Leader of the House of Commons Jacob Rees-Mogg insisted that the UK would benefit from being able to buy duty-free products post-Brexit. While speaking in the House of Commons he claimed Britons would be able to buy cheap alcohol when travelling to or from EU member state nations. Tory MP Henry Smith asked Mr Rees-Mogg: “Last month her Majesty’s Treasury announced proposals to end tax and duty-free shopping from next year.

“This sector represents outputs of about £2billion pounds for our economy and it employs around 20,000 people.

“Can we have a debate on reconsideration of this policy at the earliest opportunity?”

Mr Rees-Mogg highlighted one of the many opportunities afforded to the UK after leaving the European Union.

He said: “One of the great things about leaving the European Union is we are getting duty-free back. 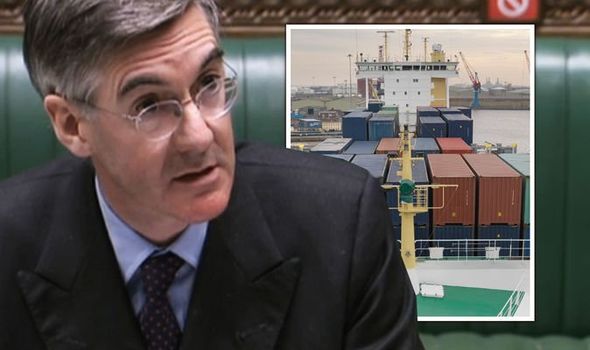 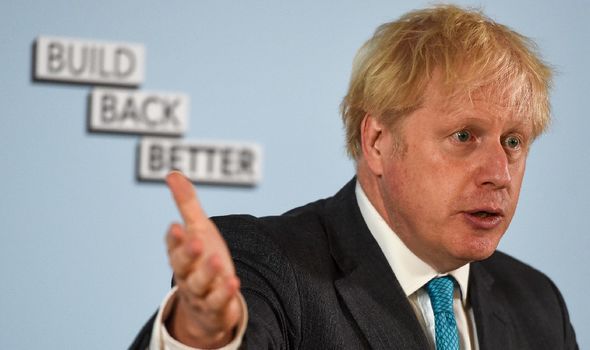 “So people will be able to get some cheap alcohol when they travel to the European Union for the first time in 20 years.

“As I understand it, the VAT reclaim scheme will still apply if goods are posted to the person.

“We had to decide whether, under WTO rules, to extend this to all EU nationals or to withdraw it from non-EU member state nationals.

“The decision was taken to unify it in the way we already have it with the European Union. 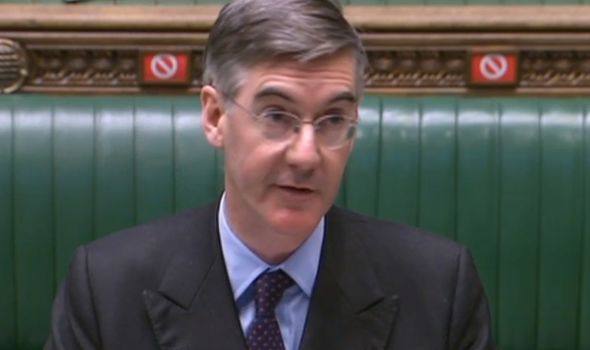 “We would do this rather than to extend the concession, the consequences for revenue would be quite significant otherwise.”

According to the Mirror, in economic terms, it means that a bottle of wine in Heathrow could be up to £2.23 cheaper when travelling to Spain after Brexit.

A bottle of Champagne or Prosecco will be £2.86 cheaper, while a can of beer will be 38p less expensive.

Boozers will be able to save £11.50 on a litre bottle of spirits. 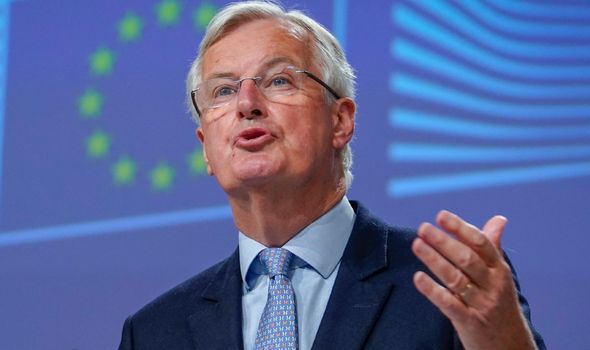 Passengers will still be able to buy items VAT-free in store and have them sent to their overseas addresses, however you will no longer be able to claim the tax back on items in your luggage.

Treasury Minister Kemi Badenoch said: “The Government is taking advantage of the opportunity provided by the UK’s new relationship with the EU to enable passengers travelling from GB to the EU to purchase duty-free excise goods once they have passed security controls at airports, ports, and train stations on international routes, on the same basis as currently applies to passengers travelling to non-EU destinations.

“This means passengers travelling from GB won’t have to pay UK VAT and excise duty on these purchases of alcohol and tobacco products when they travel to an EU destination.”