Tony Blair is not the answer for Labour Party says Daubney

The Labour peer, who is campaigning for the UK to rejoin the European Union, called for the return of Tony Blair in a desperate bid to put Labour into power. But Brexiteer Martin Daubney hit back at Lord Adonis with a series of reasons voters have abandoned the party.

Mr Daubney firstly highlighted how Labour picked an arch-Remainer as their candidate for the Hartlepool by-election last Thursday despite the North East town overwhelmingly backing Brexit in the 2016 referendum.

In a fiery clash with Lord Adonis on Jeremy Vine on 5, the former MEP said: “I voted for Labour for over 20 years, I’m from Nottinghamshire and this idea that we can go back to the future and Blair is the answer I find especially depressing and tawdry.

“It’s like a football team that can’t win a trophy watching an old DVD of when they used to be good and it feels really quite pathetic!

“And another thing we must get into context here, what did Tony Blair and Lord Adonis and Keir Starmer and the candidate in Hartlepool have in common who was annihilated last week, answer? They all actively campaigned to cancel and overturn the Brexit referendum. 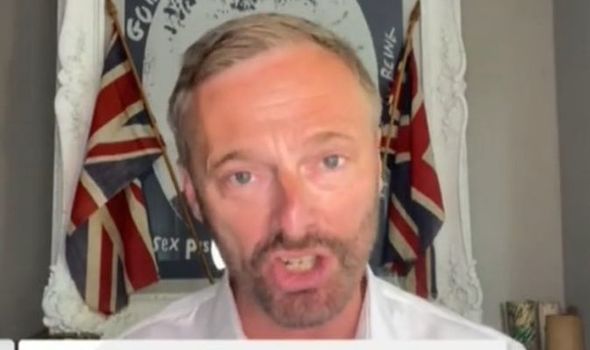 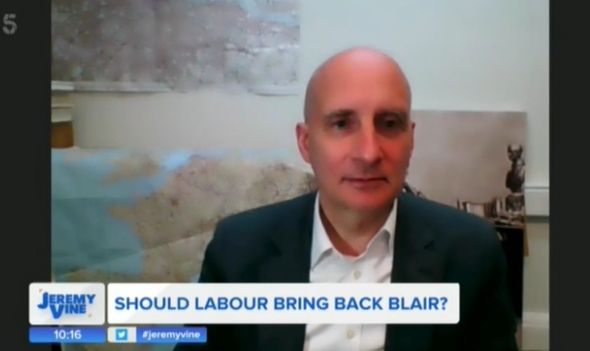 “They all thought their voices were more important than the electorate, Labour voters responded in record numbers, the red wall turned blue.

“And the idea that bringing Blair back into politics is the same now as it was in the 90s is frankly fantasy land.

“And it is why Labour are destined to be doomed to opposition for years if not decades to come unless they radically change their position.” 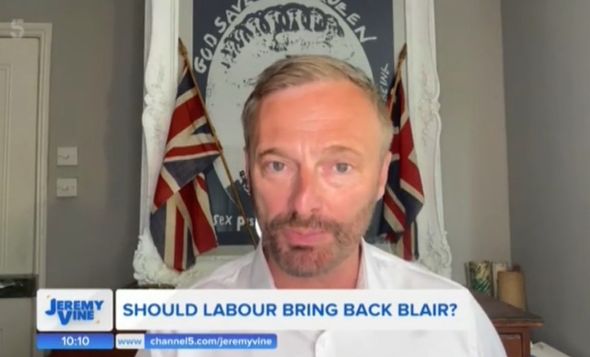 He said: “They’re ashamed of the flag, they don’t like Britain, they despise the working classes, they can’t bear the crown or the monarchy.

“And the Labour Party is rotten to the core and if Blair is the answer you really need to have a long think.” 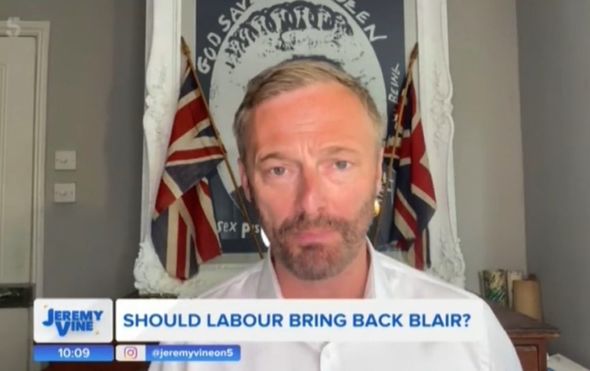 Labour suffered a crushing defeat in the Hartlepool by-election, which saw the Tories take the constituency for the first time since it was created decades ago.

Sir Keir met his reshuffled shadow cabinet at Westminster on Monday for the first time following the humiliating election results.

It followed a backlash over the weekend after he stripped deputy leader Angela Rayner of her roles of party chairwoman and campaign coordinator.

Amid accusations he was trying to make her a scapegoat, it was announced late on Sunday she would be given a new role shadowing the Cabinet Office minister Michael Gove.

She was also made shadow first secretary of state, effectively making her the shadow deputy prime minister.