He told Mr Coyle on Twitter: “You are no more a patriot than I am a giraffe.

“You simply cannot contain your hatred & contempt for Brexiteers – 5 million of whom also voted to Leave.” 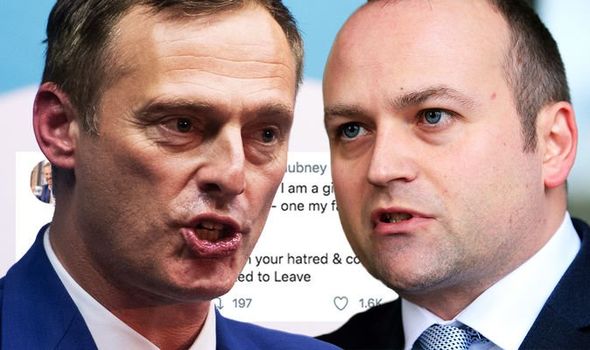 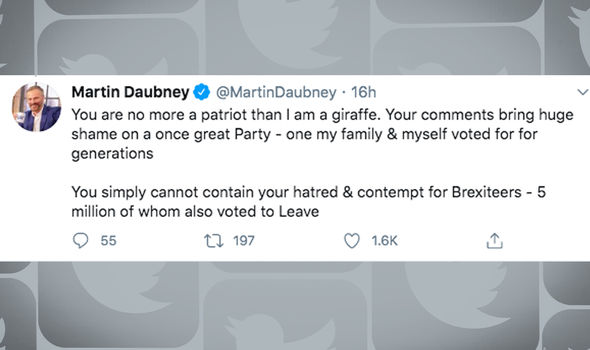 His scathing put down comes after Mr Coyle issued an apology for his foul-mouthed Twitter rant.

In comments that have since been deleted, Mr Coyle posted on Twitter: “I have spent years warning local people that these fat old racists won’t stop blaming the EU when their s*** hits the fan. 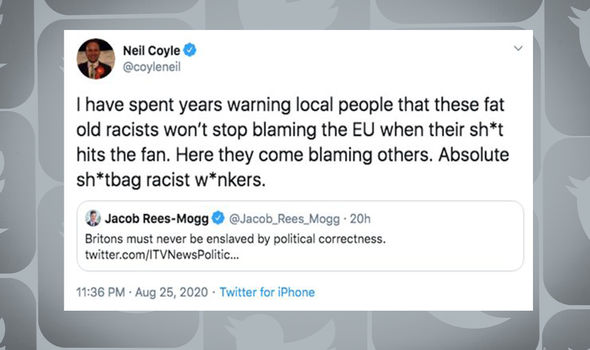 Mr Coyle was responding to a post by Commons leader Jacob Rees-Mogg which shared a video of Boris Johnson criticising the BBC’s decision to perform Rule, Britannia! and Land of Hope and Glory without lyrics.

In an attempt to quell anger and explain himself, he took to Twitter days later to apologise, writing: “Tweets on Tues fell below standards I set myself as well as those expected of me by constituents & Keir Starmer’s Labour Party.

“As a patriot, I’m v angry about those damaging the UK, undermining our values whilst abusing our flag, but that must not tip into foul language. Sorry.” 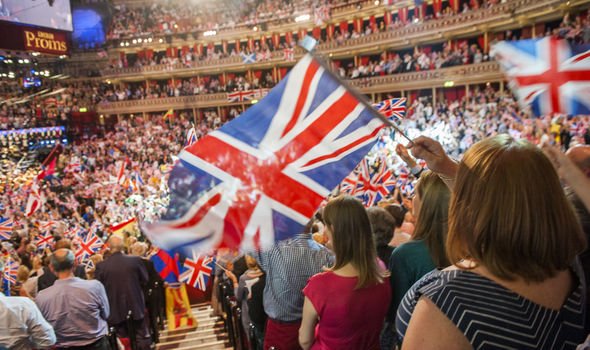 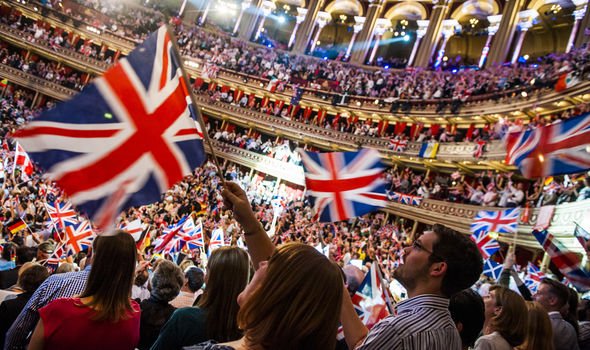 He also told a follower: “I am angry and frustrated by what this Government is doing but it is not an excuse for the OTT language.”

“You just ensured a bunch more people abandon the ‘kinder, gentler’ party that Labour has become.

“Stop the drunk-tweeting and seriously think about why the working classes have abandoned you.”

The angry spat comes after the BBC announced Rule, Britannia! and Land of Hope and Glory would be performed with no lyrics at the Last Night of the Proms on September 12.

The traditional songs, which some find controversial because of their perceived ties to imperialism, will be played without lyrics at this year’s Last Night, however the BBC has confirmed they will be sung in 2021.

Prime Minister Boris Johnson has said he found the decision difficult to believe.

He added: ”I think it’s time we stopped our cringing embarrassment about our history, about our traditions, and about our culture, and we stopped this general bout of self-recrimination and wetness.”

However the BBC’s outgoing director-general Lord Tony Hall insisted the decision to remove the lyrics was a “creative” one, but confirmed the issue of dropping songs because of their association with Britain’s imperial past had been discussed.

There will be no live audience to sing along and wave flags because of coronavirus restrictions.