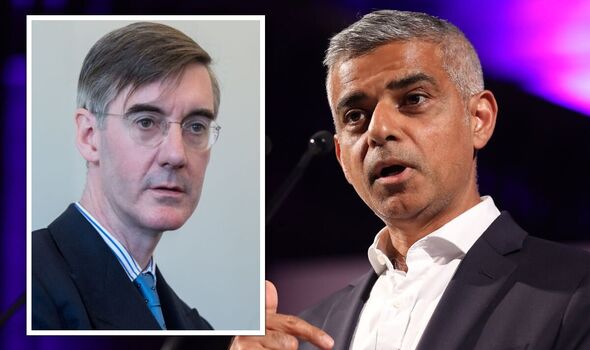 London’s mayor accused the Government of “denial and avoidance” about the “immense damage” Brexit is doing to the country and said it was time to talk about greater alignment.

Ex-Brexit minister David Jones said Mr Khan had “never respected” the results of the referendum and wanted to “return the UK to the grip of the EU and to sacrifice our hard-won sovereignty”.

No 10 said the UK Government’s position on the single market “has not changed”.

“The British people set out their view back in 2016 and the Government is busy enacting.”

In a speech at the Mansion House the mayor called for a shift away from the “unnecessarily hardline version” of Brexit towards greater alignment with Europe.

“Ministers seem to have developed selective amnesia when it comes to one of the root causes of our problems.

“Brexit can’t be airbrushed out of history or the consequences wished away.”

He added: “After two years of denial and avoidance, we must now confront the hard truth: Brexit isn’t working.

“It’s weakened our economy, fractured our union and diminished our reputation. But, crucially, not beyond repair.

“We need greater alignment with our European neighbours – a shift from this extreme, hard Brexit we have now to a workable version that serves our economy and people.

“That includes having a pragmatic debate about the benefits of being a part of the customs union and the single market.”