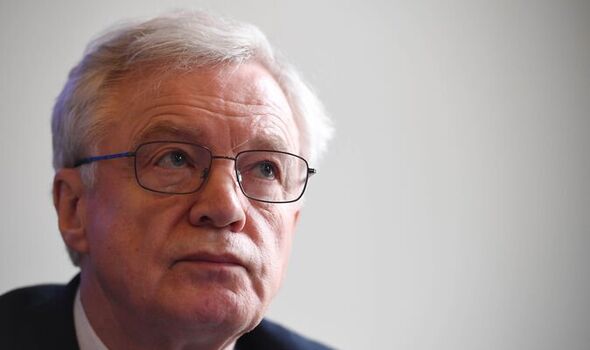 But bunglers in Moscow managed to include several who left Parliament at the 2019 general election – including Sir Oliver Letwin and Dominic Grieve. Kremlin foreign minister Sergey Lavrov’s department announced the move against 287 people in response to the UK sanctioning 386 members of the Duma, the lower house of the Russian parliament, last month. They were targeted for supporting Ukrainian breakaway regions of Luhansk and Donetsk.

Tory former chief whip Mark Harper said he was “proud” to be included on Moscow’s list and ex-minister Andrew Murrison said he was “delighted”.

PM Boris Johnson said: “It’s no disrespect to those who haven’t been sanctioned, when I say all those 287 should regard it as a badge of honour.

“We will keep up our robust and principled support for the Ukrainian people and their right to protect their lives, their families and to defend themselves.”