Cash will be shovelled into roads, rail, housing and broadband over the next five years in a giveaway budget that will “lay the foundations for a decade of growth”. Investment will reach levels not seen since 1955 as the government charges ahead with plans to boost economic growth outside London and the south east. Mr Sunak told the Commons: “If the country needs it we will build it.”

The Chancellor had been tipped to drop fiscal rules that set limits on day to day spending but told MPs they remain in place and his plans will meet the terms “with room to spare”.

But he announced plans to review the constraints that are likely to mean they are relaxed in the future.

By 2024 day-to-day spending on public services will be £100 billion higher in cash terms than it is today.

And the splurge on capital spending – cash for major infrastructure projects – is triple average amounts invested in the last 40 years.

Critics hit out at the high spending levels but Treasury sources insisted the money was being tightly targeted to transform the economy and deliver on the promises made to voters in the manifesto.

The government is also taking advantage of low interest rates to borrow on favourable terms.

In his first budget just four weeks after taking the job, Mr Sunak said the “biggest programme of public investment ever” included £27 billion for roads, £2.5 billion for potholes, new railways and stations and £5 billion for broadband. 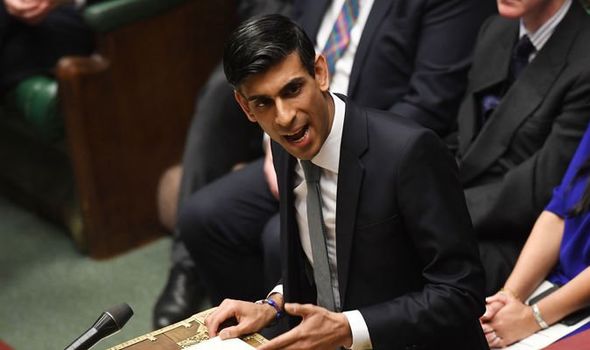 “We promised to get Britain building – this budget is getting it done,” he said.

“I’m announcing the biggest ever investment in strategic roads and motorway – over £27bn of tarmac.

“That will pay for work on over 20 connections to ports and airports, over 100 junctions, 4,000 miles of road.

“I’m announcing new investment in local roads, alongside a new £2.5bn pothole fund – that’s £500m every single year; enough to fill, by the end of the Parliament, 50 million potholes.

“Our ambition is truly national.” 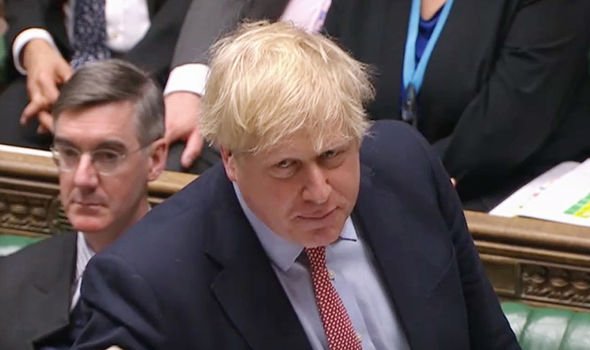 Mr Sunak pledged to “change the whole mindset of Government” to boost the UK’s nations and regions.

A “new devolution deal” will give West Yorkshire a directly elected mayor who, along with seven other metro mayors, will get London-style transport funding settlements worth £4.2 billion to ensure “it isn’t just Londoners” who benefit from long-term deals.

A £1.2 billion transforming cities fund will be invested in projects that are ready to go, including new cycle bus lanes in Bournemouth, Derby and Nottingham, investment in public transport in Leicester and £198 million for the North East that will partly go towards improvements on the Metro.

Sheffield city region and Southampton will get cash for rapid bus links.

Around £40 million will go towards the new Cottam Parkway station outside Preston and while Halifax will be given funding for a new bus station.

Mr Sunak said he was providing £200m for local communities to build flood resilience and would double investment in flood defences.

The Chancellor is also extending the affordable homes programme with a new settlement of £12.2 billion to be delivered over five years from 2021, the largest cash investment in affordable housing in a decade, he said.

Almost £1.1 billion from the Housing Infrastructure Fund will go towards building around 70,000 new homes in high demand areas across the country.

The £5 billion of investment in broadband will allow full-fibre and gigabit-capable networks  to every home and business in Britain within five years.

Former Prime Minister Theresa May sounded a note of caution over the spending splurge, warning the Conservative Party’s reputation is built on “sound management” of public finances. 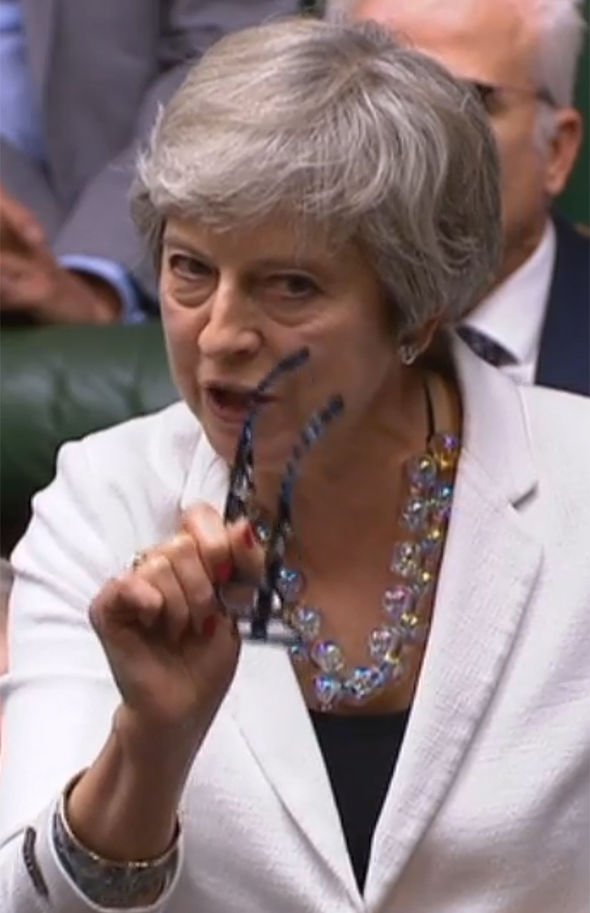 “While spending a lot of money may be popular and may seem the natural thing to do, there is of course that necessity of having a realistic assessment of the longer-term impact of those decisions, the longer-term consequences, and a necessity to ensure that we have that restraint and caution that enables us to make the public finances continue to be strong into the future.”

John O’Connell, chief executive of the TaxPayers’ Alliance, said there were some “welcome wins” on alcohol and fuel duties but said overall the Budget meant “eye-watering bumper borrowing and a higher tax burden”.

Paul Johnson, Institute for Fiscal Studies director, said: “Day-to-day spending is to rise, although much is simply to cover new post Brexit responsibilities.

“Genuinely striking is the substantial increase in planned capital spending. A key challenge will be to ensure that this money is spent well. The key risk is that once again growth disappoints, and that this leaves the Chancellor with the choice of whether to rein back again on spending, or to announce further tax rises, or to abandon his fiscal targets and to allow debt to rise further.”