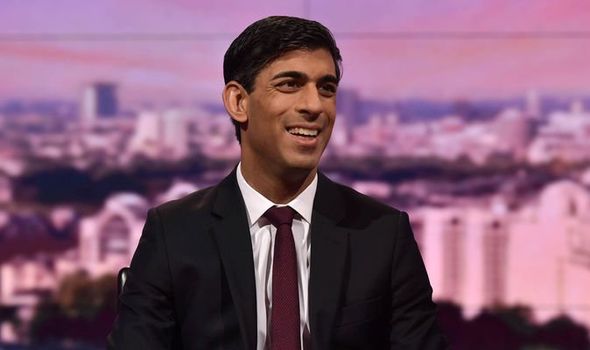 The Conservatives pledged before December’s election to bring full-fibre and gigabit-capable broadband to every home and business in Britain within five years. Chancellor Rishi Sunak is set to use his first Budget to confirm the huge investment, which he hopes will benefit more than five million homes and businesses. Gigabit broadband, which is 40 times faster than standard superfast broadband, will be rolled out to the hardest-to-reach 20 per cent of the country, the Treasury said.

Mr Sunak is also expected to announce a £1billion deal with the mobile phone industry to boost 4G coverage across the country, with the biggest improvements likely to be in Scotland, Northern Ireland and Wales.

The deal will provide extra coverage to 280,000 premises and 10,000 miles of roads, the Treasury anticipates.

Mr Sunak said: “We are committed to levelling up across every region in the UK. That is why we are making the largest ever public investment into broadband.

“This investment delivers on our promises to the British people, boosting growth and prosperity across the country.”

The Chancellor yesterday refused to confirm whether he will stick to the fiscal rules set out in the Conservative manifesto when he delivers this week’s Budget.

He said he believes “very much” in the responsible management of public finances, but declined to comment on whether the Government will abide by its election pledges. The Conservative manifesto for the election stated that the party would not borrow to fund day-to-day spending and would ensure debt is lower in five years’ time. 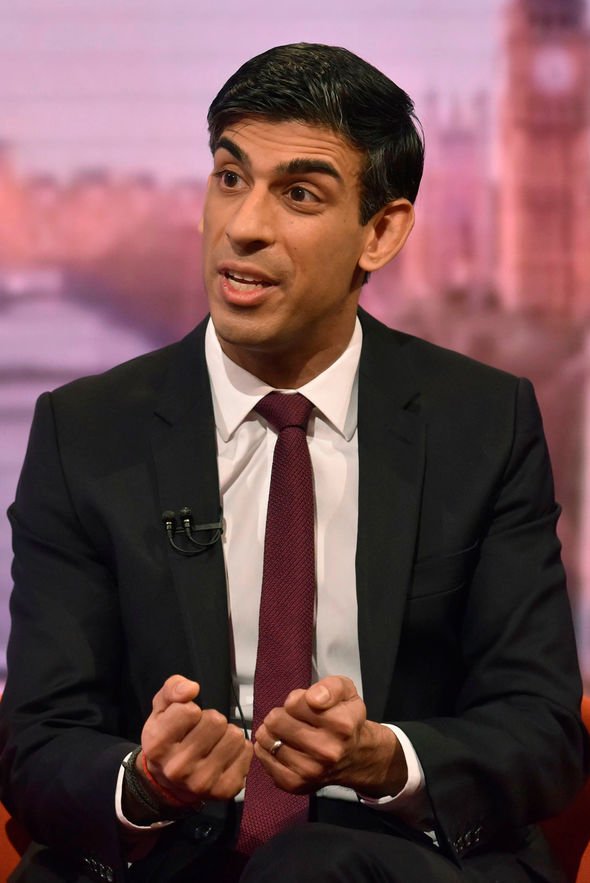 Mr Sunak said he could not “comment on the exact forecast until Wednesday”.

Although he told BBC’s The Andrew Marr Show: “I believe very much in the importance of fiscal responsibility, about responsible management of public finances.

“And, as I’ve made the point before, it’s because there has been very strong management of public finances over the last 10 years, by successive Conservative chancellors who have made some difficult decisions, that means I can sit here today and say I will invest what it takes to get us through this because our public finances are in a good spot.”

Mr Sunak is also expected to announce on Wednesday:

– A £643million package of investment to help rough sleepers off the streets and support them while they strive to get their lives back on track.

– A new levy on banks and other firms regulated for anti-money laundering to raise up to £100million to tackle so-called “dirty money”.

– A new neonatal pay and leave entitlement for parents of sick newborn babies.

– A review of the Green Book –the manual used by ministers to allocate investment and make investment decisions across the country.

Speaking on the same show shadow chancellor John McDonnell condemned the Government’s, saying the policies were “nowhere near the scale we need”.