The Department for Levelling Up, Housing and Communities (Dluch) has used the video for the past three years. Dluhc, which is in charge of race relations, tells white employees to consider their “privilege” and to “listen and do not contradict” those from an ethnic minority.

It suggests white people can only become “allies” of ethnic minorities when they accept that they are “part of a society, norm, culture or a system that is racist”.

The uncovering of the video has caused concern within parts of Westminster.

A Government source said they feared civil servants were being “brainwashed” to believe “divisive nonsense”.

“The civil service is running a parallel policy to the Government on diversity and inclusion in the name of social justice,” the source told The Telegraph. 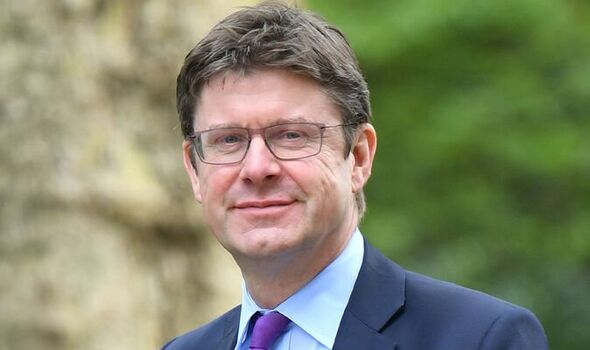 “The term white privilege has no place in Government.

“This divisive nonsense is designed to brainwash thousands of civil servants with an ideological agenda.”

Dulhc is currently headed up by Tunbridge Wells MP Greg Clark, who replaced Michael Gove after he was sacked by Boris Johnson earlier this month.

Earlier this year, the ten equality minister Kemi Badenoch published a report which set out plans to reform the civil service’s diversity and inclusion guidance amid fears of rogue training.

It set out plans to put “much greater emphasis on trusting individuals to use common sense, shared values and rigorous evidence and to encourage diversity of opinion”.

The Inclusive Britain report, which was published in March, added that it would put “an end to the proliferation of unproven training materials and products”. 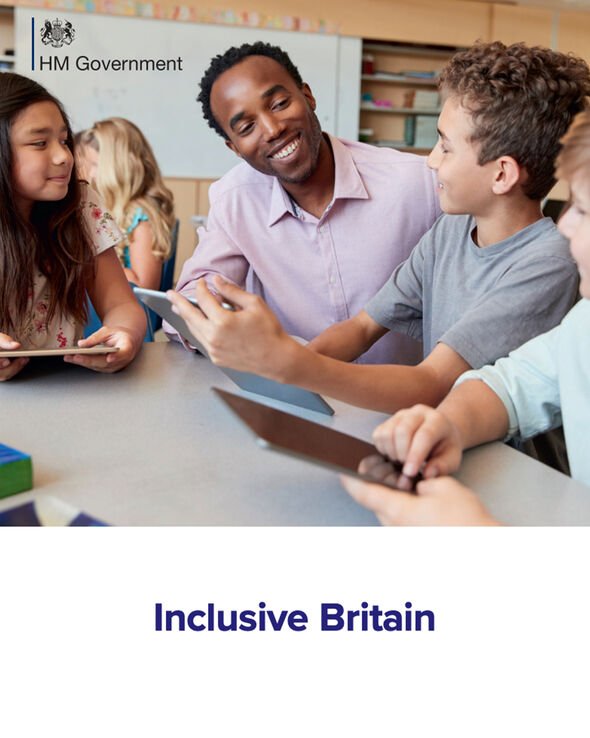 While in her government role, Ms Badenoch warned that all too often training on race had become “political” and was “getting into institutions that really should be neutral”.

The video still available on the Dluhc website states: “For many of us who are white or white passing, meaning that we are often identified as white in public spaces, the colour of our skin, our race or ethnicity has not had a negative impact on our lives. We call this ‘white privilege’.

“You may experience many other struggles and challenges through life, but they are very unlikely to be related to your race.

“Because of this, adding your voice to anti-racism can help to amplify your message, support your colleagues, and give them time to heal and recover from a fight they’ve been having for their entire lives, often for generations.” 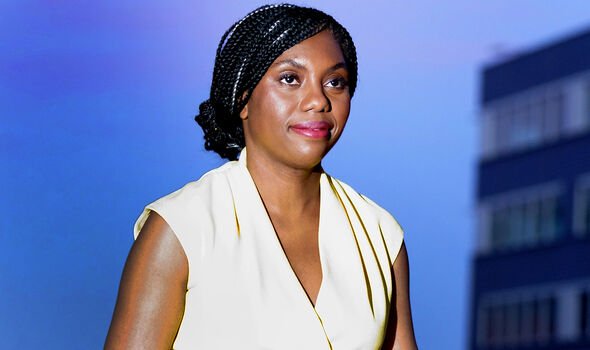 It continues: “You are an ally if you believe that people who are from an ethnic minority face discrimination and can be socially and economically disadvantaged at work. And that ethnic minority colleagues should enjoy full equality.

“In the workplace, 70 percent of ethnic minority workers say they have experienced racial harassment in the last five years.

“This can be challenged when colleagues, managers and clients visibly support a more inclusive workplace.

“White allies can provide a louder and sometimes more impactful voice than those in other communities. They are more likely to be believed when discussing these issues, enabling them to effectively increase awareness of racism among colleagues who might not ordinarily engage.

“Becoming a great ally means that we spend some time learning and unlearning some of our own behaviours.

“When we become an ally, this primarily means acknowledging that we, ourselves, are part of a society, norm, culture or a system that is racist.”

A spokesman for the Department for Levelling Up said: “This video is nearly three years old and helps staff have important conversations about race.

“We keep all our material under review.”