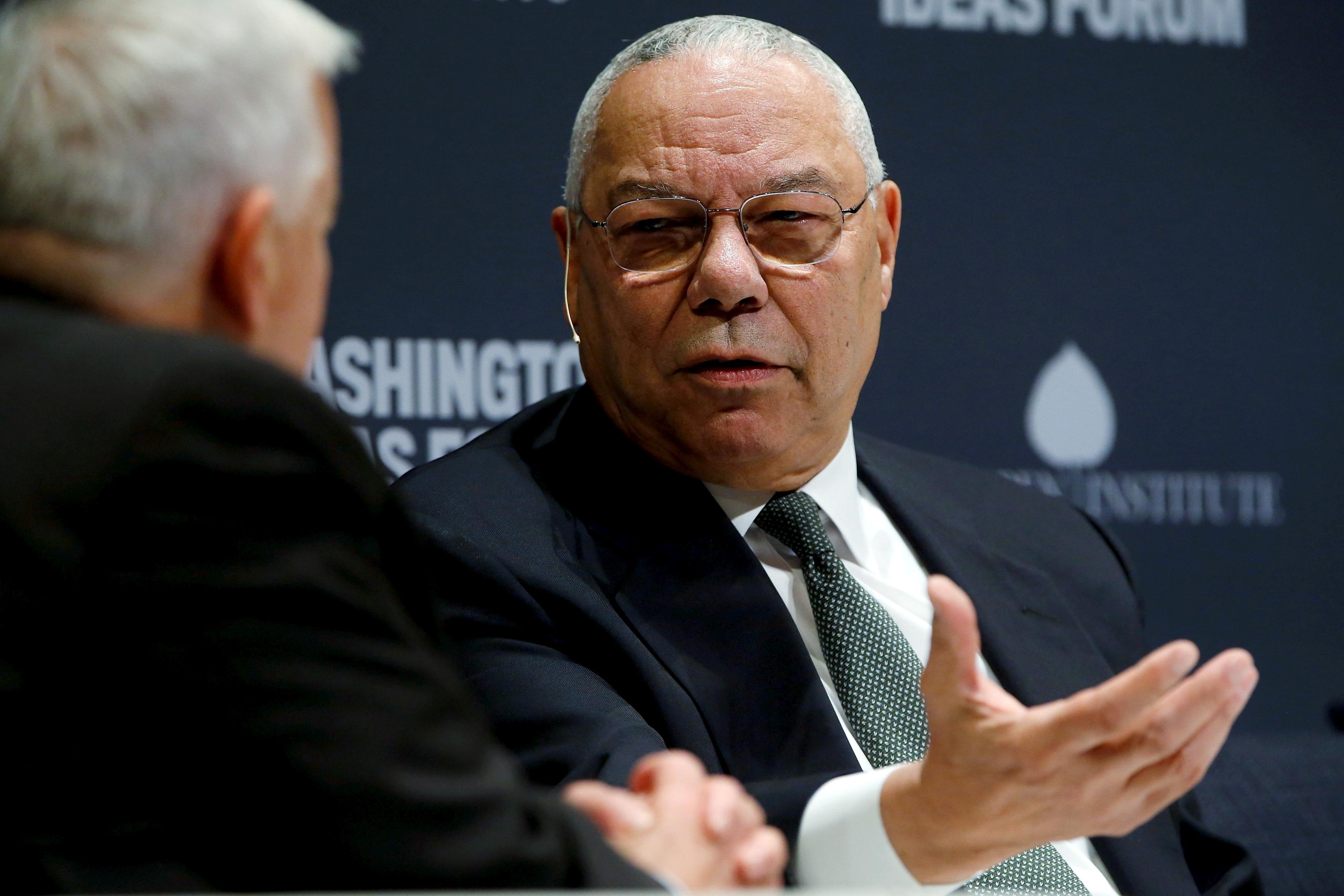 Powell, who led the U.S. military during the 1991 Gulf War in Iraq under Republican former President George H.W. Bush and later led the Department of State under President George W. Bush, said Trump has “drifted away” from the U.S. Constitution and posed a danger the country and its democracy.

“I cannot in any way support President Trump this year,” Powell, who did not vote for the Republican president in 2016, told CNN. Asked if he would vote for Biden, he added: “I will be voting for him.”

Trump, who has been critical of the Iraq war, in a tweet called Powell “a real stiff.”

Powell is the latest former top military officer to rebuke Trump in the wake of sweeping mass protests aimed at fighting racial injustice spurred by the May 25 death of an unarmed black man in Minnesota.

Former Defense Secretary Jim Mattis and other retired officers have condemned Trump in recent days in a rare rebuke with few precedents in U.S. history.

A few Republican lawmakers have also spoken out against Trump’s handling of the outcry and have raised questions about their support for his re-election bid, though most have remained quiet or continued to voice support for the president.

U.S. Senator Lisa Murkowski last week told reporters she was struggling over whether she would back Trump in the Nov. 3 election and praised Mattis’ strong words as did fellow Republican Mitt Romney.

Powell, who is black, was one of the few prominent Republicans to denounce Trump during the former reality television star’s 2016 presidential run and publicly endorse Trump’s then-rival Hillary Clinton.