Snap election 'not the right thing for the country' says Tugendhat

The Prime Minister has faced a turbulent few months as critics of Boris Johnson have called for a snap general election in an effort to oust the Conservative leader.

Tory MP Tom Tugendhat argued against a nation-wide vote as he claimed the UK was in desperate need of a “period of stability.”

The Conservative representative explained stable leadership was essential if the current Government is to be able to introduce effective policy to combat core political matters.

He highlighted several major issues, including the war in Ukraine and the coronavirus pandemic, which had largely dominated the political agenda of the Conservative party over recent months, suggesting the Government could now place renewed focus on economic concerns.

Speaking on LBC, Mr Tugendhat said: “I’ve always believed it’s up to the British people to make the final decision on who is in Government and who isn’t and so I will welcome any election when it comes.

“But, I also think that elections should come at the right time for the country.

“I think what the country really needs is a period of stability in order to enable us to try and deliver on some of the things that are coming forward.” 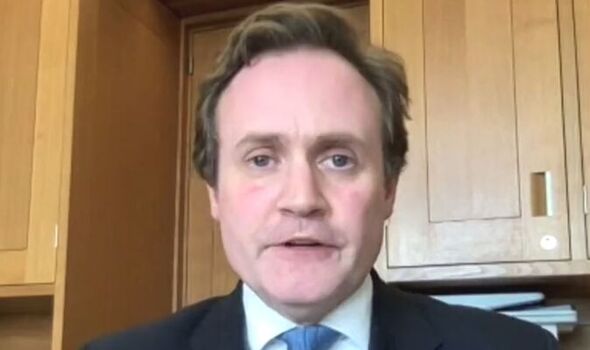 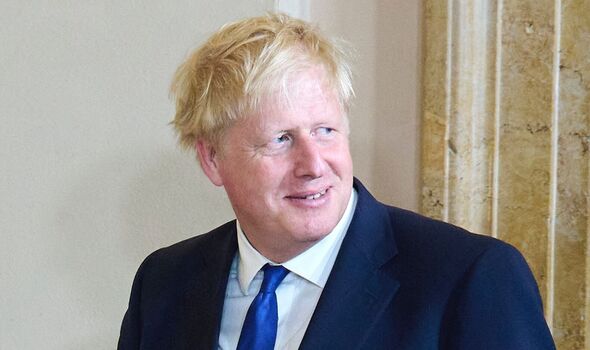 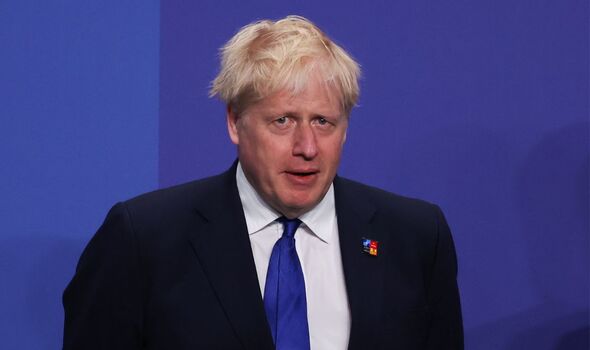 LBC host Andrew Marr asked: “Wouldn’t it be pretty suicidal for the Conservatives to charge into an election right now?”

“I think the right thing for the country is a period of stability in which what we actually try to do is deliver on the promises we’ve made and the priorities of the British people.

“The reality is that we know that houses and homes across our country absolutely need the cost of living to come down.” 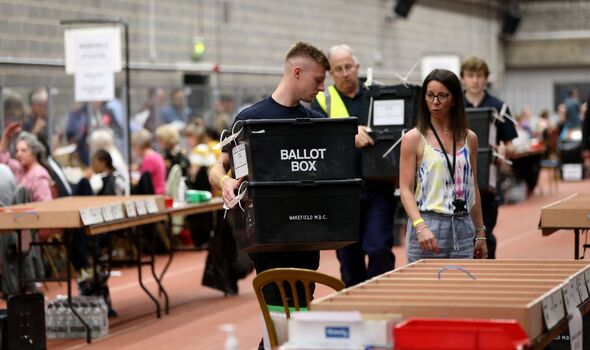 The current economic situation of the UK has seen prices soar as a result of rising inflation rates, creating severe financial strain on households across the nation.

Mr Tugendhat suggested, by avoiding a rush towards a general election, the Conservative Government would be able to introduce effective and measured policy to combat the cost of living crisis.

He added: “Those who call elections for political reasons tend to live to regret it.” 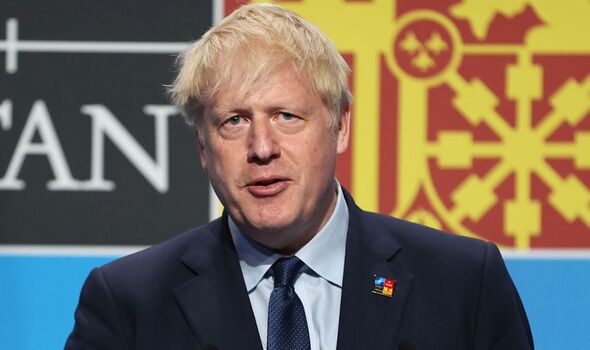 The Conservatives lost two seats in by-elections earlier this month to Labour and Liberal Democrat candidates.

Despite the bruising of by-election results, polling data indicates that support for the Tories remains strong across the country.

YouGov tracking data shows significantly more people believe the Conservatives would be victorious in a general election over the Labour party.

However, YouGov’s voting intention data shows Labour have overtaken the Conservatives with 36 percent of those polled indicating they would vote for the Labour party if a snap general election was called.