The government has blamed “technical issues” in labs for its failure to reach its coronavirus test target for four consecutive days.

Northern Ireland Secretary Brandon Lewis said the problems were “not hugely surprising” given how fast testing has been scaled up.

He did not spell out exactly what the issues were but admitted “there has been a bit of a drop off in the tests in the last couple of days”. 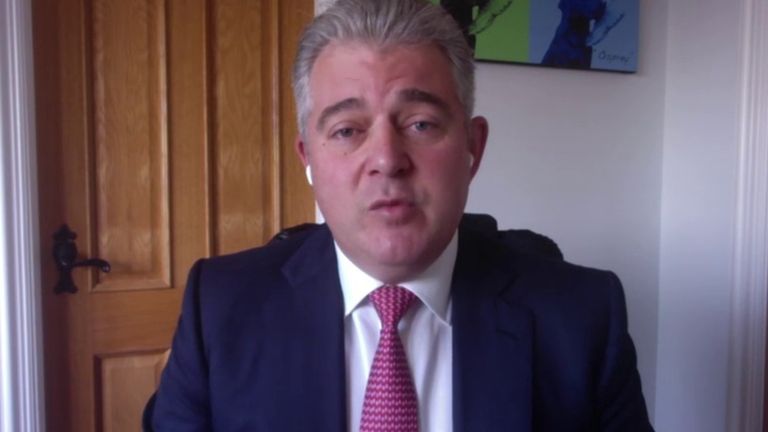 The only two days the government claimed to have met its target were 1 and 2 May – the days immediately after the deadline imposed by the health secretary.

But critics point out these figures included tests posted out rather than actually used, and those with return delivery errors people have been advised to bin.

“This is a whole new venture – a massive expansion in what we can do in terms of diagnostic tests in this country,” Mr Lewis told Sky News’ Kay [email protected]

“I think all the organisations and people involved in doing that have done a phenomenal job with a new virus and a new test going from scratch to where we are.”

The Independent reported widespread testing has been suspended for staff and patients at hospitals and GP surgeries because of a shortage of vital chemicals.

Prime Minister Boris Johnson has pledged to increase the number of coronavirus tests available to 200,000 a day by the end of May.

More and more people are also now eligible to ask for the tests – after those reserved just for NHS staff were not all taken up.