The former Brexit Secretary explained evidence relevant to the Holyrood inquiry can be “freely discussed here” today using parliamentary privilege. David Davis said documents from the whistleblower suggested there was a “concerted effort by senior members of the SNP to encourage complaints” against Alex Salmond. Speaking in the House of Commons, Mr Davis said: “We have in effect given the Holyrood inquiry the right to summon evidence but not to use it. It’s because of these failings that I bring this debate today.

“A few weeks ago I was passed some papers from an anonymous whistleblower, the information of those papers consisted of a download of text messages of Sue Ruddick, the Chief Operating Officer of the SNP.”

He continued: “The download I’m talking about is held by the Scottish police so the accuracy of this account can be checked if they need to.

“Alex Salmond has asserted that there has been a ‘malicious and concerted attempt to remove me from public life in Scotland by a range of individuals in the Scottish government and the SNP who set out to damage his reputation even to the extent of having him imprisoned’. 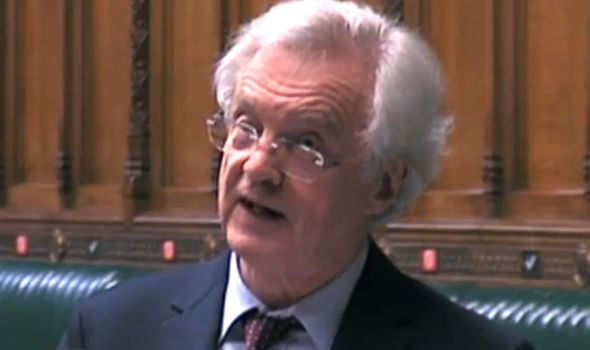 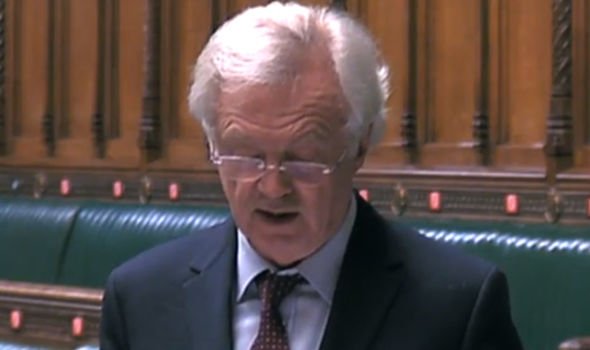 “These are incredibly grave charges. The whistleblower clearly agrees with those charges.

“He or she starts their communication with the assertion that the evidence provided ‘point to collusion, perjury, up to criminal conspiracy’.

“Since I’ve received the data it looks as though the committee has at least received some of it themselves and some has also been put in the public domain by the honourable member of East Lothian.

“It was described anonymously by one of the committee members as ‘just private conversations we had no business intruding on’ well let the house be the judge of that.

“No single sequence of text is going to provide conclusive proof of the whistleblower described as a criminal conspiracy but it does show a very strong case which demands serious investigation by which I mean a thorough review of all the emails and electronic messages between all relevant personnel between relevant times.

“For example, these texts show there’s a concerted effort by senior members of the SNP to encourage complaints.”