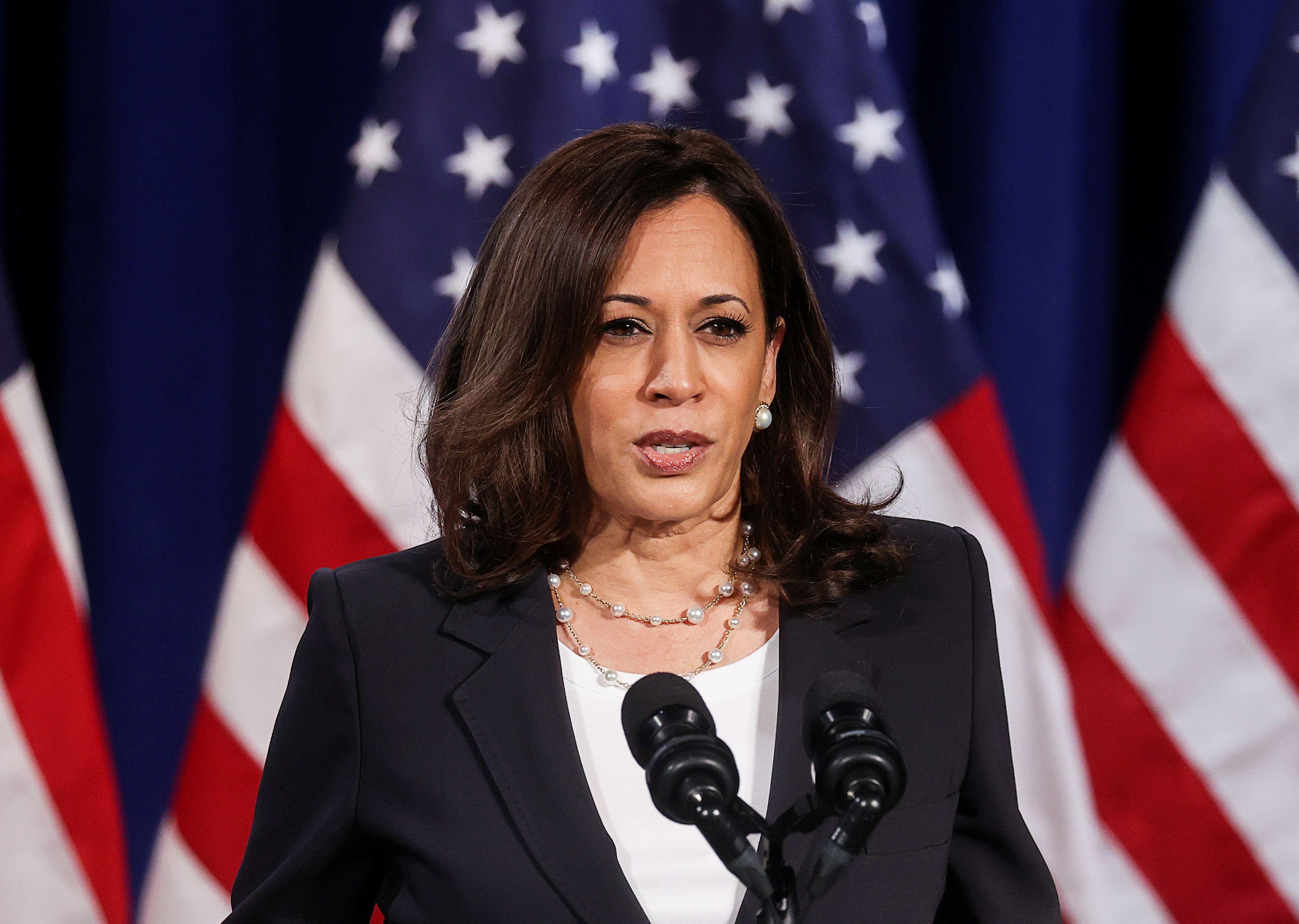 (Reuters) – U.S. Democratic vice presidential nominee Kamala Harris said on Thursday that she believed the officer who shot 29-year-old Jacob Blake in Wisconsin should be charged with a crime.

“I don’t have all the evidence,” Harris told NBC News in an interview scheduled to air on Friday, according to an excerpt. “Based on what I’ve seen it seems the officer should be charged,” Harris, a former attorney general of California, added.