Home » Politics » EU Commissioner squirms over refusal to give up fisheries for UK deal ‘What about jobs?’

The European Union and the UK have been locking horns for years over the rights of EU vessels to continue fishing in British waters after Brexit. Despite the small contribution of the fishing sector to the GDP, the issue has remained a huge controversial point in the negotiations. Euronews Europe Editor Darren McCaffrey challenged European Commissioner Virginijus Sinkevicius over Brussels’ refusal to give into fisheries: “Fishing is way less than one percent, in fact, a percentage point of most countries’ GDP.

“Wouldn’t it be regrettable, even if you’re representing fishermen, if a trade deal with the UK fell apart on the issue of fishing which, overall, isn’t that important to many or most Europeans and, indeed, to our economy?”

He added: “What about people’s jobs?”

JUST IN: EU prepares emergency plan to secure Brexit deal… even if Boris walks from talks 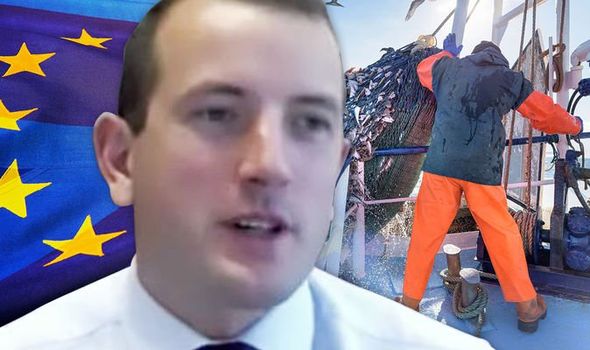 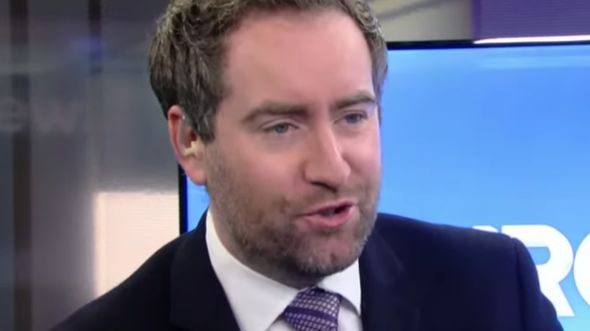 Mr Sinkevicius suggested the issue of fisheries is highly symbolic for both the European Union and the United Kingdom as he insisted Brussels will continue to push for a suitable agreement that could pacify both sides.

He said: “I think you can’t measure sometimes the importance in GDP percentage numbers.

“You must look at the social impact and our goal is very clear.

“We want to reach a stable, sustainable and long-term agreement on fisheries which enables the UK to further develop its fishing opportunities while ensuring the sustainable use of resources and protecting the activities of EU fishermen and women.”

READ MORE: EU’s the PROBLEM in Brexit talks – Boris right to stand up to BULLIES 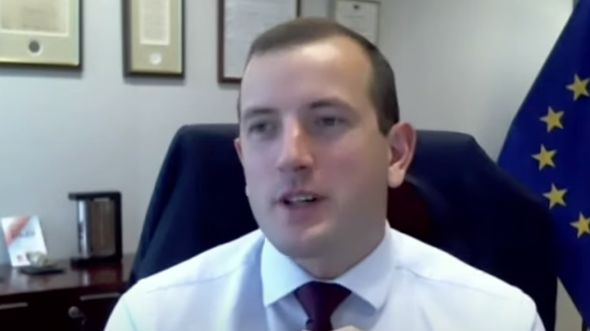 He also reiterated the EU remains committed to intensifying talks with London to ensure a deal is in place before the transition period ends in December.

The EU Commissioner added: “The EU is ready to intensify discussions on this and all other topics with the UK.

“Clearly, the time is short.”

Negotiations have proceeded tentatively as French President Emmanuel Macron became a huge obstacle with his demands for France to keep the same access to UK waters. 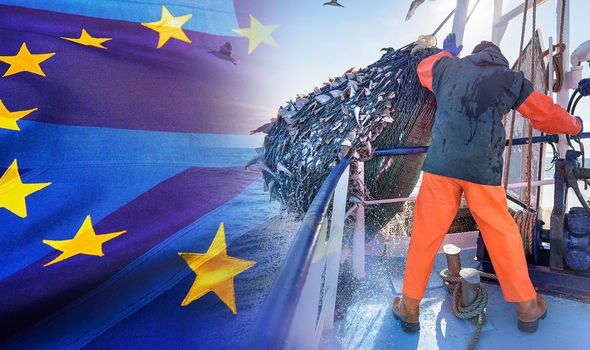 In a break with the Franco-German alliance, even Chancellor Angela Merkel warned there needs to be a compromise in order to reach a breakthrough.

Mr Frost tweeted: “We have agreed that a basis for negotiations with the EU & @michelbarnier has been re-established.

“Intensive talks will happen every day and begin tomorrow afternoon, 22 October, in London.”

Downing Street also said in a statement: “On the basis of that conversation we are ready to welcome the EU team to London.

“It is clear that significant gaps remain between our positions in the most difficult areas, but we are ready, with the EU, to see if it is possible to bridge them in intensive talks.”