The social media empire was placed under investigation by Brussels over concerns about the US firm’s use of data in applications and the operation of its online marketplace. The European Commission, the bloc’s Brussels-based executive, is understood to have demanded access to Facebook documents with over 2,500 search streams. Mark Zuckerberg’s operation has contested eurocrats’ right to access thousands of “irrelevant” documents that contain “highly personal information”.

“With such criteria, this would yield hundreds of thousands of documents,” a source said.

“Many of which would highlight personal and completely irrelevant personal information.”

The EU made requests for all documents containing key words such as “big question”, “for free”, “not good for us” and “shutdown”.

The documents requested by the Commission are said to contain information such as employee medical records, childcare information and data on private investment and insurance. 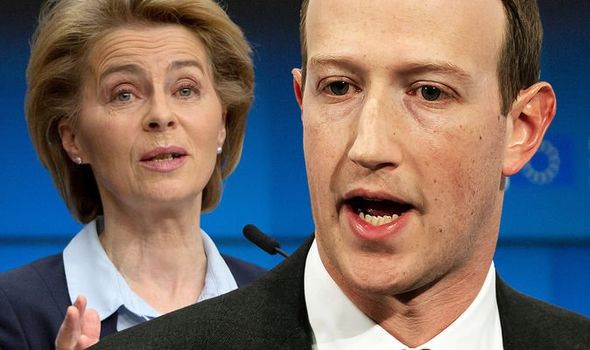 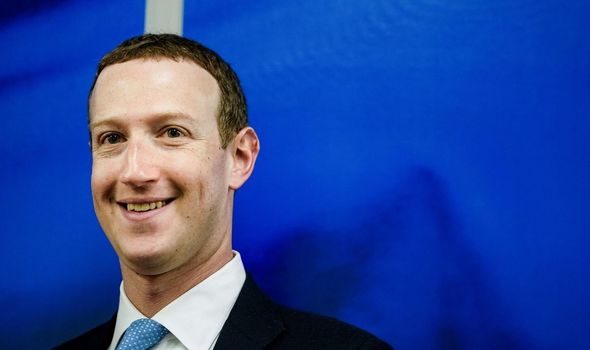 Some of the documents would also allegedly reveal detailed information of security risks at Facebook’s Menlo Park campus.

It’s headquarters has been subject to numerous threats, including in 2018 when the company had to evacuate because of a reported bomb threat.

Facebook is understood to be happy to release the information to the EU’s regulators, but only in secure “data rooms”, where the confidential information cannot be replicated or shared.

However, the Commission refused the opportunity and insisted that copies of the data be handed over instead. 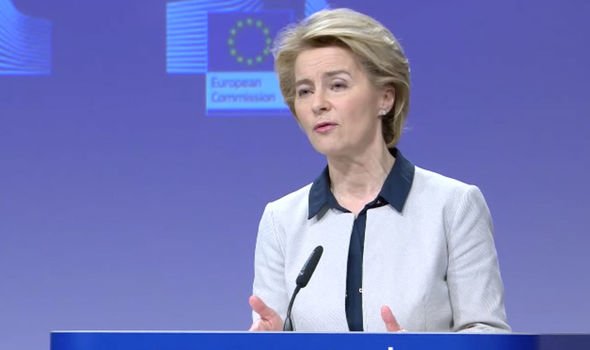 The social media giant has since challenged the request at the EU’s General Court in Luxembourg, claiming the requests are not covered by the investigation’s remit.

Tim Lamb, a senior Facebook lawyer, said: “We are co-operating with the Commission and would expect to give them hundreds of thousands of documents.

“The exceptionally broad nature of the commission’s requests means we would be required to turn over predominantly irrelevant documents that have nothing to do with the Commission’s investigations, including highly sensitive personal information such as employees’ medical information, personal financial documents, and private information about family members of employees. 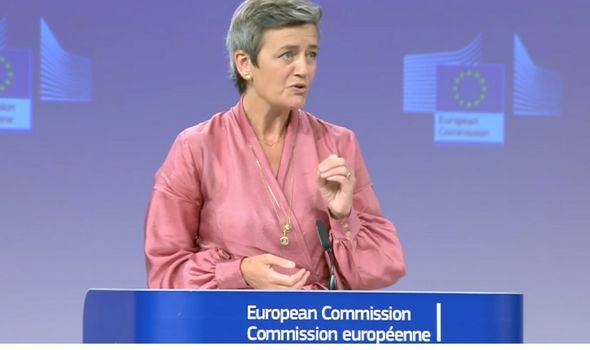 “We think such requests should be reviewed by the EU courts.”

The social media firm has already shared 1.7 million pages of internal documents as a gesture of goodwill, it said.

Facebook is being targeted, alongside other US tech giants, by Brussels for mass tax avoidance in European countries.

The Commission has said it will “defend its case in court” and the “investigation into Facebook’s potential anticompetitive conduct is ongoing”.

EU officials have insisted they are following normal procedure for antitrust investigations and had no interest in personal information.

It is now up to the General Court to decide whether Facebook has a case and a hearing could come as soon as September.