WASHINGTON (Reuters) – The timing of President Donald Trump’s impeachment trial could come into clearer focus on Friday when House Speaker Nancy Pelosi is expected to take questions about her next steps at a morning news conference at the U.S. Capitol.

The Democratic-led House of Representatives voted 232-197 on Wednesday to impeach Trump on a charge of incitement one week after his supporters rampaged in the Capitol following a speech in which the outgoing Republican president urged them to fight Democrat Joe Biden’s Nov. 3 election victory.

Ten Republicans joined Democrats in supporting impeachment, while others argued Trump’s remarks were protected by the First Amendment of the U.S. Constitution, which defends free speech.

His trial in the Senate cannot begin until the charge has been formally transmitted to that chamber. So far, Pelosi, a Democrat, has stayed mum on when she will do so. 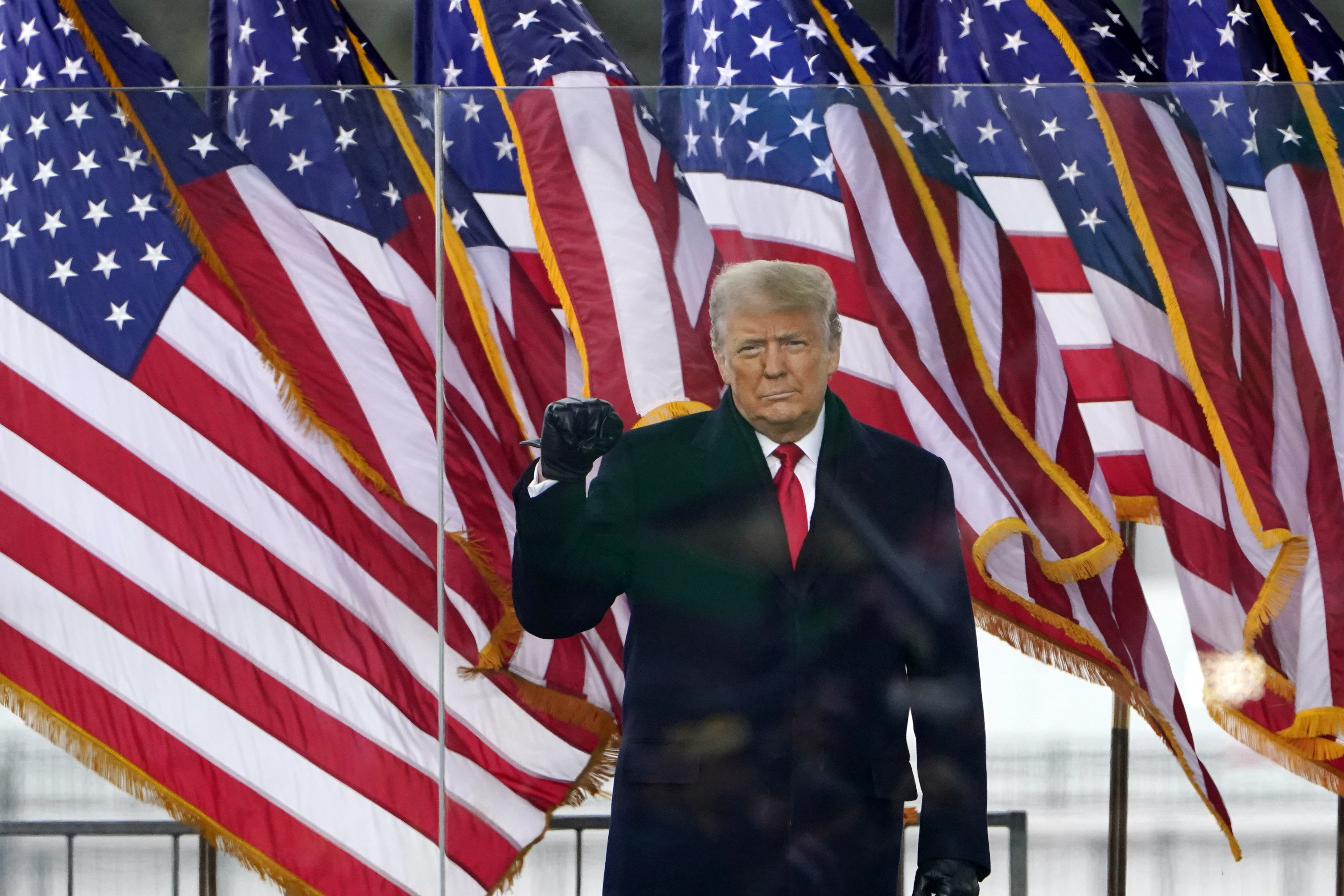 Representative Diana DeGette, one of nine Democratic impeachment managers who will argue the House’s case against Trump, said on Thursday that Pelosi was working with Republican Senate Majority Leader Mitch McConnell on when to transmit the article of impeachment to the Senate and trigger the start of the trial.

According to Senate rules, the trial would start the day after the charge is sent over by the House. The last time the House voted to impeach Trump, in December 2019, Pelosi did not transmit the charges to the Senate for weeks.

The earlier charges related to abuse of power and obstruction of Congress stemming from Trump’s request that Ukraine investigate Biden and his son Hunter. The Senate in February 2020 voted to acquit Trump, keeping him in office.

The Senate is scheduled to return to Washington on Tuesday, the day before Biden’s inauguration.

Some House Democrats say they favor Pelosi waiting to send the newest charge to the Senate, even as long as 100 days. But others want quick action to get the trial started.

Biden has urged lawmakers not to allow Trump’s impeachment trial to interfere with other priorities in his early days in office, such as approval of his Cabinet and proposed legislation. On Thursday, the president-elect unveiled a $1.9 trillion stimulus proposal designed to jump-start the economy and speed up the U.S. response to the coronavirus pandemic.