A dozen police officers, who are supporting the security effort at the G7 summit in Cornwall, are self-isolating after a colleague tested positive for COVID-19.

One person in their bubble returned a positive lateral flow on Friday morning.

The team are staying onboard the MS Silja Europa in Falmouth and have now moved to a designated isolation area. 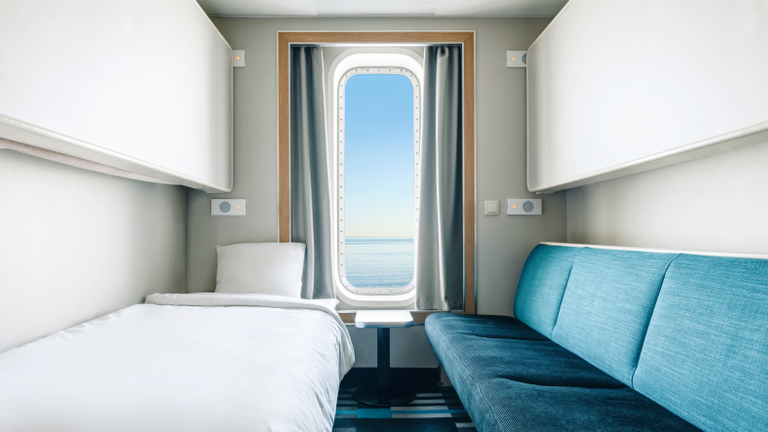 Follow live updates from the G7 summit in Cornwall

“As part of our testing regime, during the early hours of 11 June one officer who is currently supporting G7 policing and accommodated on the ferry, has given a positive lateral flow test for COVID-19,” a spokesperson from the force said.

“The officer, plus those who have come into close contact, are currently self-isolating at another designated location.

“We are continuing to follow the advice of Public Health England.”

The positive test comes as the Pedn Olva hotel in St Ives, believed to be hosting media and security staff, closed following a coronavirus outbreak. 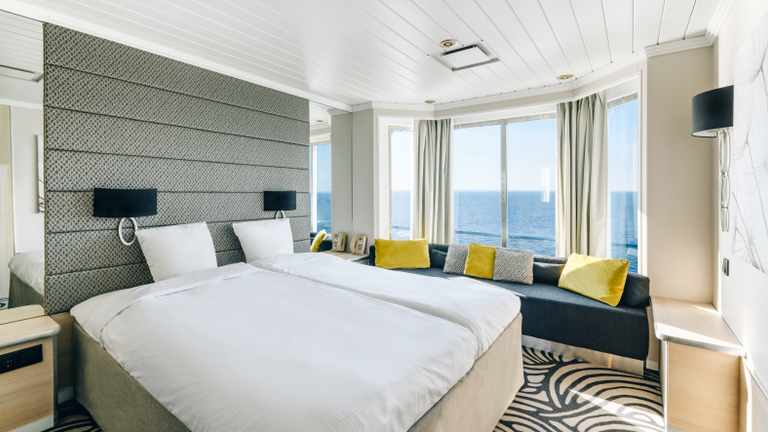 More than 6,500 officers are supporting the security effort at the summit of world leaders – 5,000 of whom have been brought in from outside Devon and Cornwall.

The MS Silja Europa is described by Tallink as “the biggest and most beautiful cruise ship on the Baltic”.

It offers seven restaurants and coffee shops, a nightclub, a live music venue and a full spa and beauty salon.

World leaders from Canada, France, Germany, Italy, the US, the European Union and the UK have gathered at St Ives for the summit which officially started on 11 June.