Ms Badenoch was defeated in the fourth round of Tory leadership votes on Tuesday after gaining just one vote to bring her total up to 59. The former Chancellor Rishi Sunak is once again leading the contest after gaining three additional votes to have 118, Penny Mordaunt on 92 and Liz Truss at 86 votes.

Speaking to host Dan Wootton, the panel were complimentary of the “anti-woke” MP for her honesty and intelligence despite differing political viewpoints.

Mr Robinson told Mr Wootton of his belief that now Ms Badenoch has emerged from the backbench into the public eye, she will take the party by storm following the leadership contest.

He said: “Now her profile has been raised, I am convinced she will get a Cabinet position…it’s important that she is in the inner circle now.” 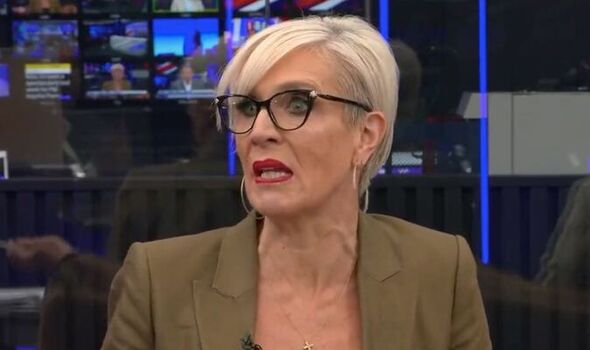 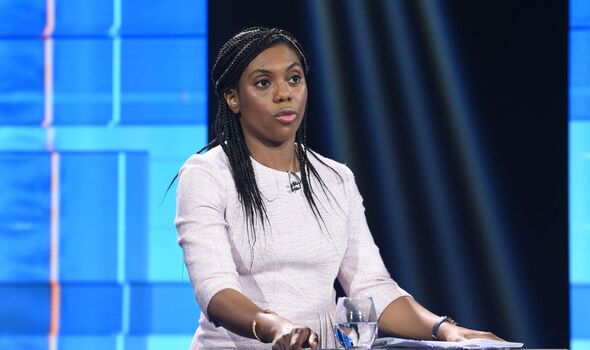 Mr Robinson added that he “absolutely” believed she could be a future Prime Minister.

The GB News host asked Rebecca Reid her thoughts on Badenoch as someone “more of the woke world” and “of the left-wing world”.

He added: “Surely Kemi Badenoch is your worst nightmare?”

This comment follows the backing of Ms Badenoch by Britain First due to her “anti-woke” position.

Ms Reid replied: “No, an intelligent woman doing incredibly well in her career is not my worst nightmare,” and credited Badenoch for her honesty and trustworthiness despite political differences. 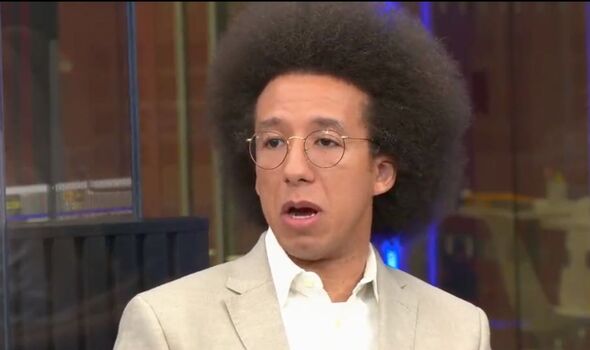 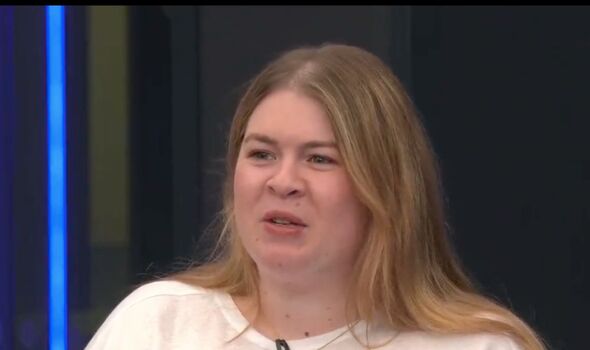 The former editor of the Daily Star also praised Ms Badenoch for her integrity and honesty as something that the Tory party needs following this leadership contest.

Ms Neesom said: “What we want now is a Prime Minister who is honest and who we can trust, and I don’t think in Penny that we would have that.”

Though Penny Mordaunt is currently second behind Sunak in the leadership race, many have criticised her for back tracking on many of her points including those around the Transgender debate. 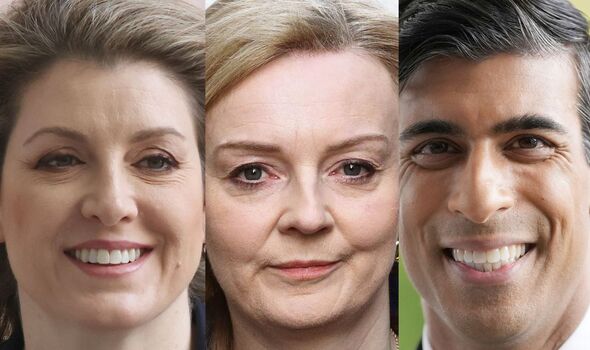 “No, I think Keir Starmer is Labour’s worst nightmare and the one person that is going to win the Conservatives the election is Keir Starmer.”

Following her defeat, the MP for Saffron Walden tweeted: “I am grateful to my colleagues and the party members who have supported me.

“This campaign began less than two weeks ago. What we’ve achieved demonstrates the level of support for our vision of change for our country and for the Conservative Party.”