His comments on the show come after at least 43 ministers and aides have handed in their resignations over the Prime Minister’s leadership. The backlash towards Mr Johnson came after the resignations of Rishi Sunak and Sajid Javid on Tuesday after it was revealed that the PM was aware of a misconduct complaint against MP Chris Pincher before appointing him to a Government role.

Ministers gathered in Downing Street on Wednesday following a defiant meeting with the liaison committee to tell Mr Johnson to resign which led to Boris Johnson sacking Michael Gove in retaliation.

Speaking to Dan Wootton on GB News, Boris Johnson’s father was resolute that his son would not resign.

He said: “I absolutely don’t see it. If he lost a general election he would resign as Prime Minister, but I can’t see anything before that.”

Stanley Johnson attacked the Conservative Party of “de-railing” the Prime Minister who has achieved Brexit and fought Covid and continues to fight for the nation. 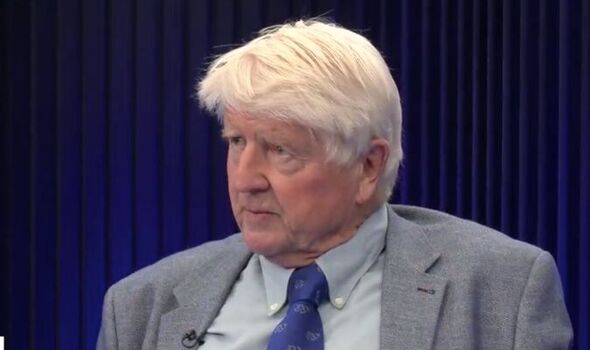 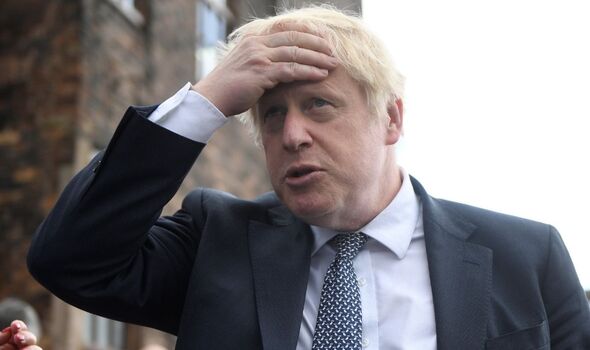 “I’m here to praise Boris and not to bury him but I think if you look at the facts, the achievements have been extraordinary, Brexit was done, there’s been Covid whatever you think of that Covid was done.

“There’s Ukraine and for my money there’s been the environment, biodiversity, climate change. These are big issues and what are we doing?

“We’re de-railing the man who has led all that for what appears to be completely inconsequential reasons.”

These “inconsequential” reasons include the series of breaches of lockdown regulations with Partygate and breaching the ministerial code by lying to Parliament and for perpetuating a dangerous culture in Westminster of drinking and lewd behaviour. 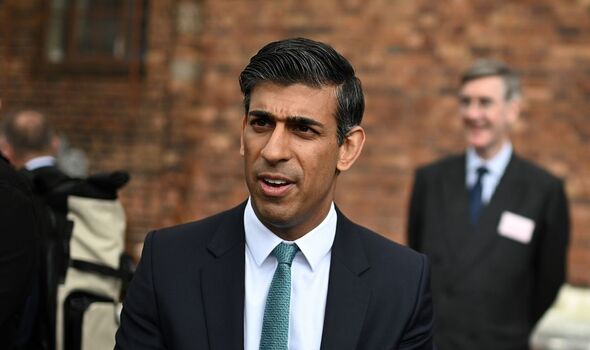 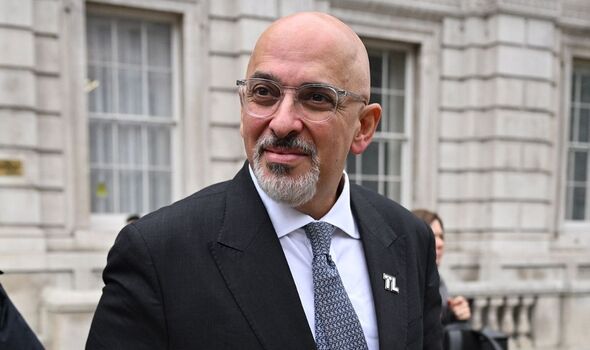 Stanley added that the reasons for the torrent of resignations are over “a whole lot of other hearsay stuff which is basically nonsense. Real nonsense.”

He added: “I’m looking at the Conservative Party and I’ve been a conservative most of my life, and it’s tearing itself apart in a fit of madness. Complete and utter madness.”

Mr Wootton suggested it was a “Westminster witch hunt” to which Stanley replied: “I love that phrase.

“I would have said feeding frenzy, I look at this and I think ‘my god’…This has been a feeding frenzy and the sooner they snap out of it the more chance there is of the Tories surviving as a political party.”

The Prime Minister’s father accomplished his role on the news programme of praising and defending his son by concluding that he will continue to “promote” the Tories and his “talented” son. 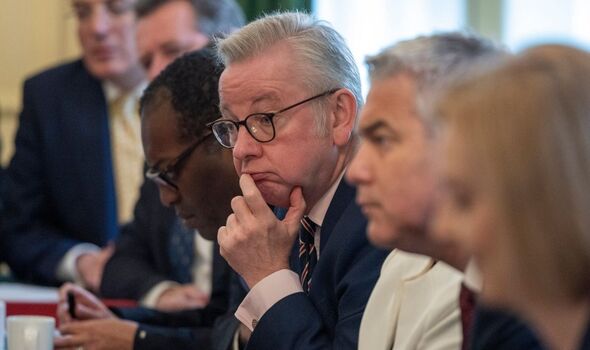 He said: “I can now promote something really serious which is this wonderful Conservative party, and which thinks that by picking on this gentleman who is probably more talented than we’ve had for a very long time in this position, by picking on him they will then find someone to replace him who will be able to do what he has done.”

Mr Johnson Sr argued that Boris would fight this sudden rebellion “down to the wire” and added that he hoped the GB News segment “may be when the tide begins to turn back to a sense of reality.”

Stanley admitted his bias towards his son on the show saying that he will always be taking Boris’ side.