Middlesbrough FC manager Neil Warnock gave Prime Minister Boris Johnson a glowing review earlier as he shared his pride with the UK’s coronavirus vaccine rollout at a press conference. He said how Britain is was the “best country in Europe” and “one of the best in the world” with its vaccine rollout programme and praised “good old Boris” for the successful programme which has now seen over 52.5% of Britons receive at least one vaccination against Covid-19.

Mr Warnock said: “The only plus thing for us is we must be the best country in Europe, one of the best in the world.

He continued in his glowing review by highlighting the success of the United Kingdom’s covid vaccination programme.

The Boro manager said: “I mean the vaccination [programme] has been unbelievable.” 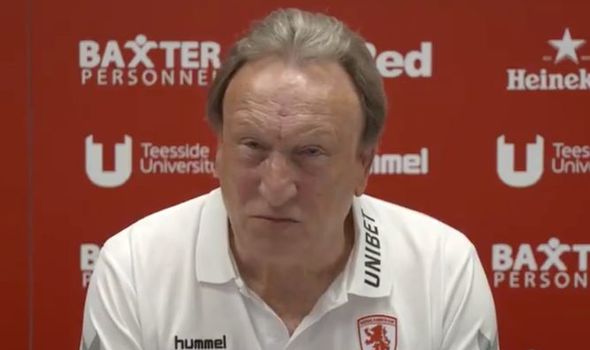 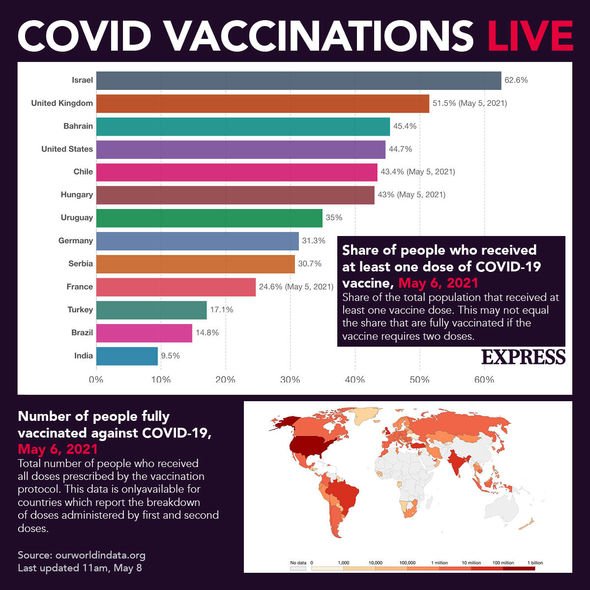 Warnock then went on to reference the recent No.10 flat redecoration scandal as a comparison to where criticisms lie of the Prime Minister.

He added: “When we try and criticise him for having some b****y wallpaper.

“I think I’d rather have fifty million people vaccinated if I’m honest!”

The footy manager’s comments come as the UK recorded a massive 608,471 new covid vaccinations in Britain on Thursday alone. 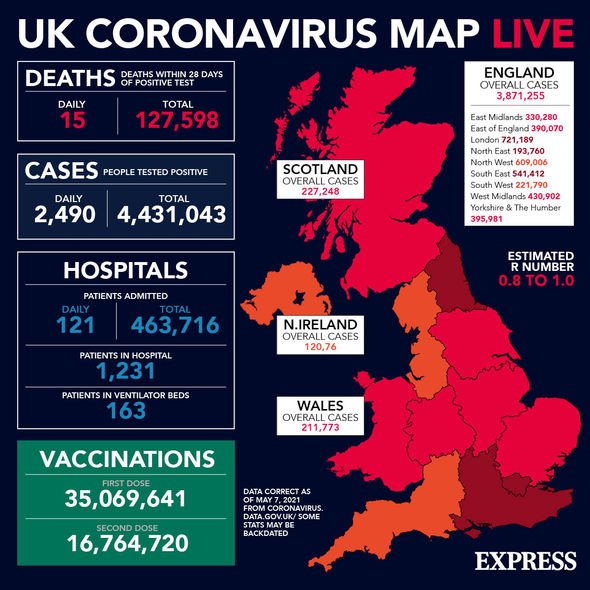 The UK recorded 101,594 first doses of the covid vaccine were administered that day.

While an enormous 419,232 second doses were jabbed into the arms across the country.

More than 35 million people in the UK have now had at least one vaccination.

52.5 percent of the total population have now had at least one jab. 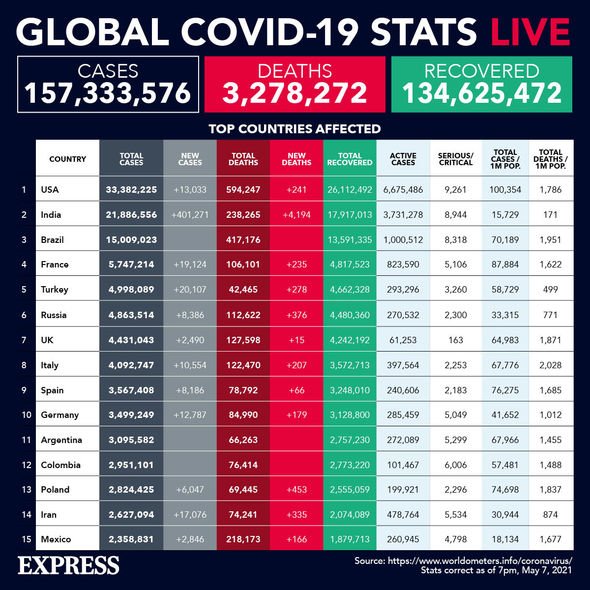 While an astonishing 16,764,720 have had two covid jabs meaning they are fully vaccinated against the deadly virus, that means over 25.1 percent of the total population are now fully jabbed.

The news comes as under-40s in Britain will be given alternative vaccine options instead of the Oxford-AstraZeneca vaccine over fears of blood clots occurring in younger people who take the jab.

The UK’s medicines safety regulator says there have been 242 clotting cases and 49 deaths, with 28.5 million doses of the vaccine administered but the risk is slightly higher in younger age groups.