The warning came from the Scottish White Fish Producers Association CEO Mike Park who told RT News the Brexit deal agreed by Boris Johnson has proved to be “atrocious” for the fishing industry in Scotland. Mr Park blasted Michael Gove and Scottish Secretary Alister Jack accusing the pair of “lying” about the greatness of the agreement secured with the EU. He said: “If you lose customers and they find a suitable alternative source elsewhere, then there is a possibility you can lose them long term.”

The furious Scottish fisherman added: “It’s been an absolute shambles, we’re pleased that we’re now a coastal sovereign state and hopefully after five and a half years we can make some adjustments.

“But the deal that we’ve been given in terms of the next five and a half years is absolutely atrocious.

“People like Michael Gove continuously get away with lies about how this is a great deal.

“It’s lie of the first order. We’ve been looking to challenge him, same with Alister Jack the Secretary for Scotland, sitting there telling the public complete lies when our industry this year will suffer as a direct result of this deal.

“And it will do at least for the next five and a half years.”

Mr Park’s comments were echoed by Alistair Roberts of Brora Fishing in Greenock who claimed Scottish seafood is being rejected by buyers in Spain, France and Italy due to export delays and back up of lorries after changes in the regulations imposed by Brexit. 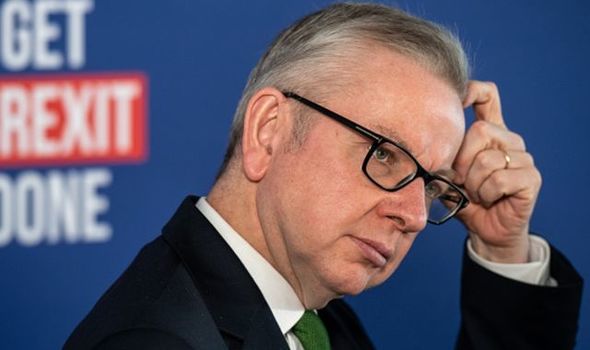 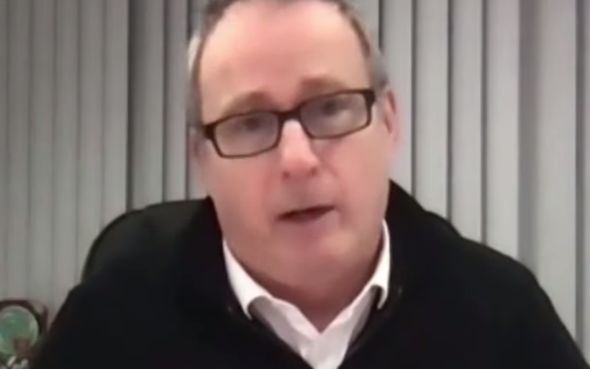 He told LBC: “We always knew there were going to be teething problems at the very beginning but this has ended up a lot worse than what we expected.

“It’s got to the stage that some of the transport companies are actually refusing to take the stuff because there is that much hold off at the hubs.”

He added: “There was some of the stuff that was taken last week, there was so much delay that by the time it got to Europe it was rejected.

“That’s a lot of money and a full load of langoustines.

“The whole load was rejected.”

He continued: “Obviously the buyers in France, Spain, Italy, if they can’t get their produce we haven’t got a market for this stuff.

“They are going to go elsewhere, although they do want Scottish langoustines which are the best.

Brexit: Government has ‘screwed up’ on fisheries says Blackford

“But if they can’t get our products they’re going to go elsewhere.

“I think the biggest problem will be trying to get back into that market and get your buyers back.”

The post-Brexit woes facing Scotland’s fishing industry deepened on Saturday as its biggest logistics provider, DFDS Scotland, said it would halt exports to the European Union through one of its main services until at least Wednesday.

Previously, the company had said it would take until Monday to resume its “groupage” export service – which allows exporters to ship multiple products in a single consignment – while it tries to fix IT issues, paperwork errors and a backlog of goods.

DON’T MISS:
UK ‘must follow EU rules’ as Britain ‘not fully sovereign’, France say [INSIGHT]
EU will blackmail us over fish AGAIN – it’s in the smallprint [COMMENT]
UK Fishing plea:Our trawlermen can survive for a few weeks but no more [REACTION] 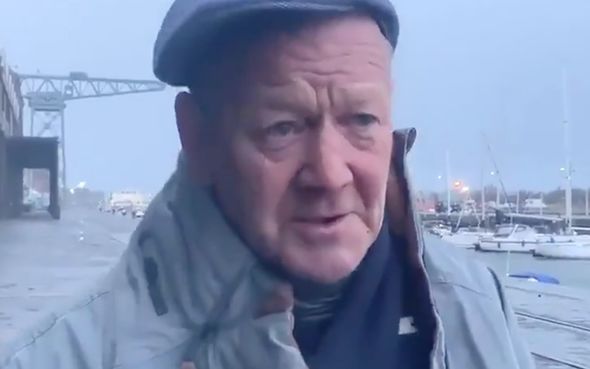 The extra delay represents another blow for Scottish fishermen who this week warned that their businesses could become unviable after Britain shifted to a less integrated trade deal with the EU at the turn of the year.

Scotland harvests vast quantities of langoustines, scallops, oysters, lobsters and mussels from sea fisheries along its Atlantic coast, which are rushed by truck to cater to European diners in Paris, Brussels and Madrid.

The introduction of health certificates, customs declarations and other paperwork has added days to delivery times and hundreds of pounds to the cost of each load, undermining a system that used to put fresh seafood into French shops just over a day after it was harvested.

DFDS said it was painfully aware of the strain faced by its customers, despite making significant progress in addressing the problems.

“The backlog is greatly reduced but every step of the customs procedure is taking longer than anticipated and capacity is consequently reduced,” DFDS said in a statement.

“Despite our extraordinary efforts, it is clear we need to further suspend the Groupage Export Service, which includes smaller consignments of fish and shellfish, until Wednesday at the earliest.”