The Transport Secretary’s suggested figure is above the 2 percent figure NATO requires from its members. However, writing in The Times the Welwyn Hatfield MP argued that the Russian invasion of Ukraine had changed the security landscape in Europe “out of all recognition.”

The former Conservative Party Chairman emphasised that far from “detaching itself” from Europe after Brexit Britain was an “indispensable ingredient” of European security.

He said: “Back in May, as Russian forces continued to pulverise the towns and cities of Ukraine, Vladimir Putin’s mouthpieces on state television in Moscow were playing a dark and deeply unfunny game that might be described as ‘nuke the city’.

“Should it be Paris? joked the pundits. Or Berlin, perhaps? And London: how many minutes would it take a ballistic missile to reach the British capital? 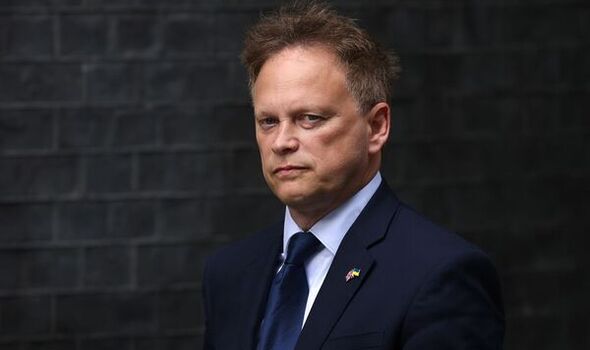 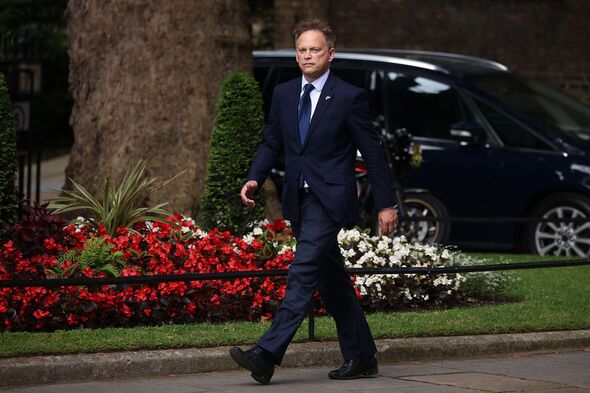 “Stupid sabre-rattling it may have been. But this episode underlines the inescapable fact that, since the tanks began rolling towards Kyiv on February 24, the security landscape in Europe has changed out of all recognition.

“Russia, which we once hoped might find a place among the great democracies following the collapse of Communism, has resumed her role as a major threat to the international rules-based order.

“Despite the mistakes that led to his resignation last week, Boris Johnson deserves respect for his lightning response to this aggression.

“Britain has been at the forefront of the Western response, pumping in weapons and training that have helped blunt the Russian offensive, though the situation remains grave. 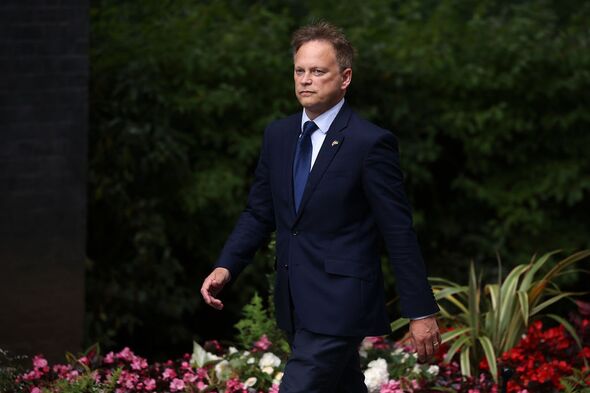 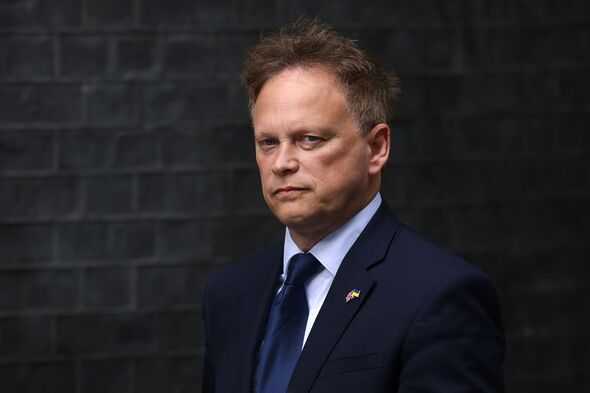 “We have shown that this country, far from detaching itself from Europe in the wake of Brexit, is more than ever an indispensable ingredient of European stability.

“A pillar of the Nato alliance, the most successful exercise in collective security in history.

“But freedom is not free. There is a cost.

“That is why, as Prime Minister, I will raise defence spending to 3 percent of GDP, in contrast to the NATO-recommended minimum of 2 percent.” 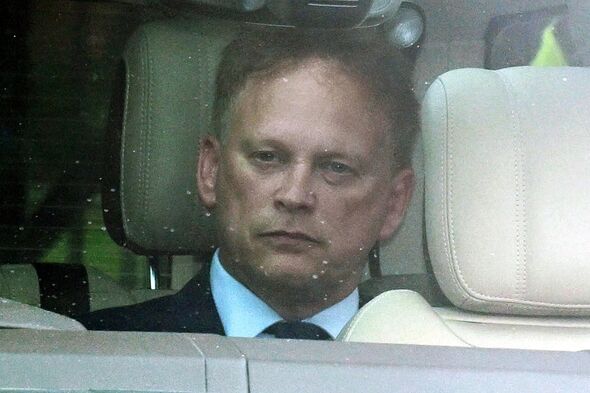 Mr Shapps went on to argue that a tweet from his Ukrainian counterpart was “humbling” and highlighted the need to stand up to Vladimir Putin’s “intimidation”.

He said: “On Sunday, I received a tweet from my counterpart in the Ukrainian government, infrastructure minister Oleksandr Kubrakov, thanking me for my help in the current crisis.

“It was humbling, coming from a man whose working day — dealing with collapsed bridges, bombed railway stations and demolished buildings — I can only imagine.

“This country must continue to support Oleksandr and his brave countrymen and women.

“And to do that, we must be strong militarily, able to stand up to Putin’s intimidation.

“So that the threatening words of the TV glove-puppets in Moscow remain just that – words.

“The defence of the realm is the first duty of Her Majesty’s Government.

“Can we afford to spend more money on this core responsibility? The answer is, we can’t afford not to.”