Julia Hartley-Brewer slammed the Labour Party for lending their support to the Government and allowing Boris Johnson to lockdown the UK for yet another month because of the coronavirus pandemic. Shadow Health Secretary Jonathan Ashworth insisted his party had not backed the policy “happily” but had been moved to support it by the data available at the time. The talkRADIO presented bet the Labour frontbencher £100 his party would not oppose attempts to impose a third lockdown in the coming months.

“A hundred quid to charity, whenever the next lockdown is announced, you and the rest of the Labour frontbench will happily vote for another lockdown.

“Without any evidence that it’ll work. You will vote for it.”

JUST IN: Oxford vaccine could be first in WORLD to be rolled out as rivals face major storage issue 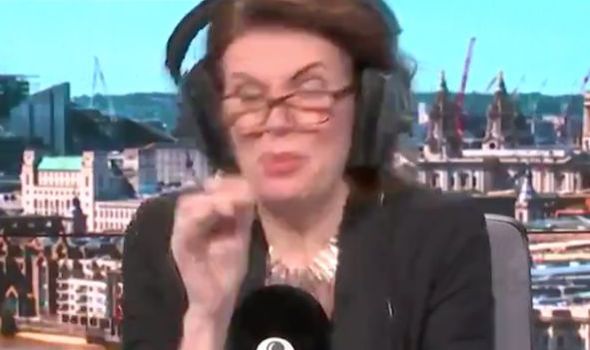 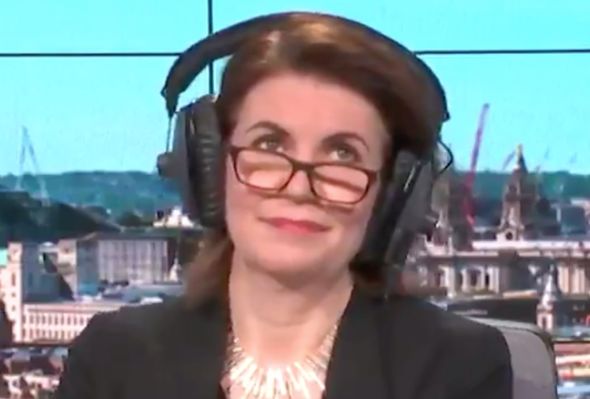 But the response prompted Ms Hartley-Brewer to hit back saying: “You didn’t consider the details the last time.”

The radio host earlier in the programme had blasted the Labour Party over their support to the Government in the vote to introduce the second lockdown earlier in November.

She said: “There’s going to be a massive effect on the economy of four million public sector workers not getting a couple of percent pay rise but you’re not that bothered about most of the private sector being shut down for a month at a time. That’s ok, you’ll vote for that.” 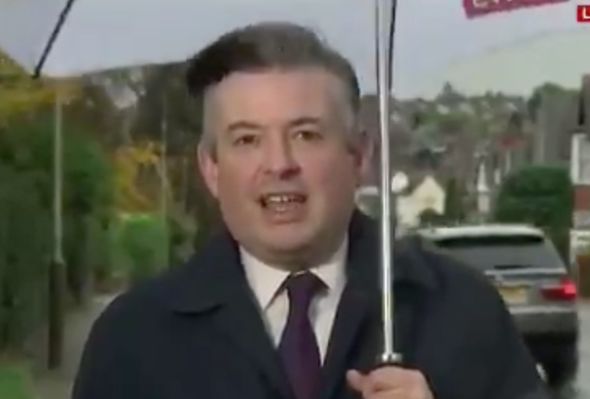 The Labour frontbencher insisted the support for the second, England-wide lockdown was the result of the Government’s failure to “fix” the test and tracing system, leaving his party with no option but to back full closure.

He said: “I am bothered. I am bothered about it, I don’t want to see it. It’s why you warn the Government.

“Back in the summer, we said to the Government if you don’t fix testing and tracing, you’re going to be in a mess. And they didn’t fix test and tracing. 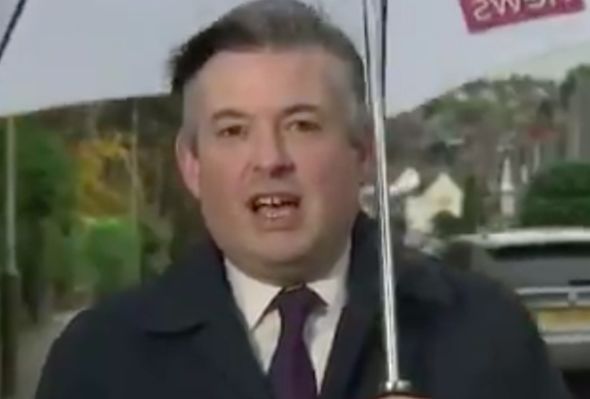 Mr Ashworth continued: “Because I looked at the level of infection rate and hospital admission and I thought we had no other option.

“When I listen to NHS leaders warning about what was happening in our hospitals, and asking us to do that, I thought it was the responsible thing to do.

“But nobody wanted to be in a situation where we had to impose a second lockdown on the British people. “

He added: “And I certainly don’t want to see a third one so we need reassurance from the Government that they have a plan to avoid a third lockdown.”

The England-wide lockdown will expire on December 2, with the Government suggesting a tighter tiers system could be put into place instead.