Boris Johnson has come under fire for his appointment of former Deputy Chief Whip Chris Pincher amid allegations against the minister of sexual misconduct. The Prime Minister had previously denied knowledge of the allegations surrounding Mr Pincher, but on Tuesday shifted his position to confirm he was aware of the controversy prior to the appointment. Since the news has come to light, Mr Johnson has been rocked by a series of Tory resignations, including two leading members of his Cabinet, Rishi Sunak and Sajid Javid. Labour MP Rachel Reeves was quick to jump on criticisms of the Prime Minister, but broadcaster Susanna Reid interrupted the frustrated Shadow Chancellor to defend Mr Johnson’s international standing.

Speaking on ITV’s Good Morning Britain, Ms Reeves said: “I came into politics because I love our country and Boris Johnson is doing no good for our country now.

“He’s trashing us on the world stage and he’s not able to provide the leadership here at home.”

Host Ms Reid interjected as she asked: “How is he trashing us on the world stage?

“All of his party think, on the world stage, he’s doing a really good job with backing Ukraine.” 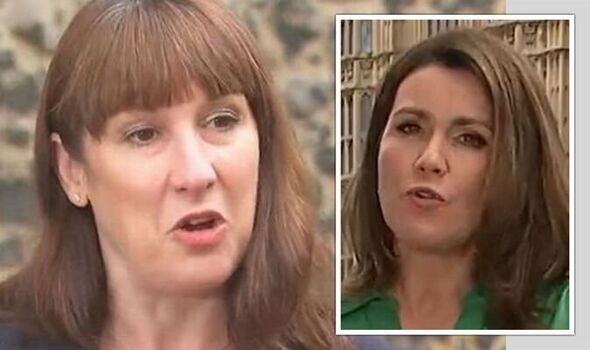 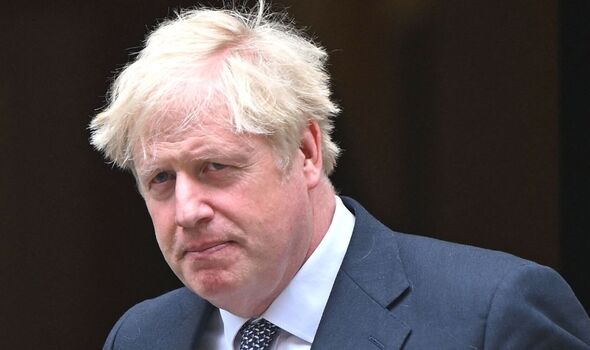 Ms Reeves persisted with her criticism of the Prime Minister’s performance on a global level as she argued he was tarnishing international relationships.

She continued: “Well, breaking international law, for example, making it harder for British businesses to sell goods and services around the world, particularly to the European Union.

“Making it harder for us to get a trade deal with the US because of trying to break the Northern Ireland Protocol.

“He is no longer able to offer the leadership that this country needs and I want to see him go.” 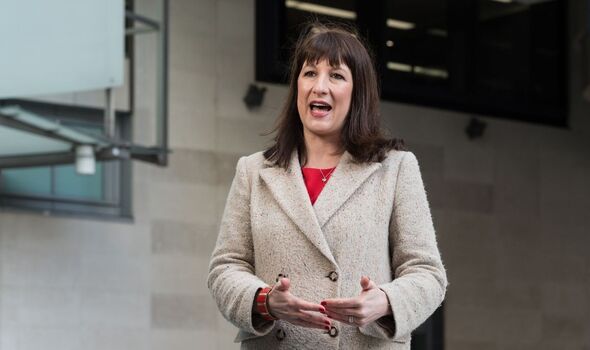 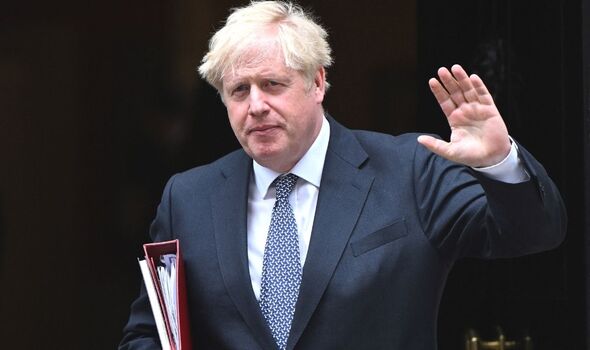 The Labour MP suggested the Prime Minister’s method of addressing the Northern Ireland Protocol was damaging the global image of the United Kingdom.

The Tory Government has proposed the introduction of the Northern Ireland Protocol Bill which would act to effectively override aspects of the Brexit withdrawal agreement.

Representatives of the European Union have condemned the action as a breaking of international law and an act that would undermine the trust in the global community.

However, the Conservative Government has argued that the terms of the Northern Ireland Protocol are not fit for function and the relative European Union officials are refusing to negotiate appropriate terms. 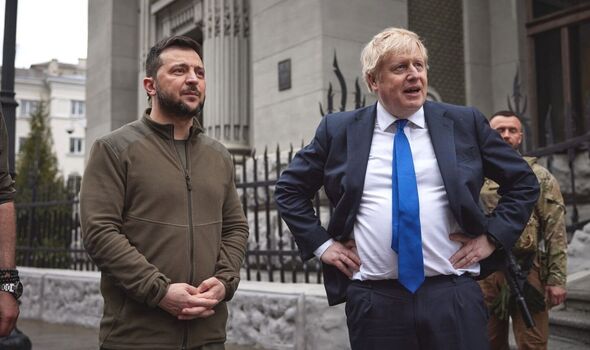 While the Northern Ireland Protocol has been the subject of considerable political contention, the Prime Minister’s response to the war in Ukraine has been largely universally praised.

Mr Johnson has set the standards for other European countries in his avid support of the defensive efforts of Ukraine against the aggression of Vladimir Putin’s forces.

President of Ukraine Volodymyr Zelensky has praised the involvement of the British Prime Minister, branding him a “very important ally” and “a true friend of Ukraine.”

While Mr Johnson has come under considerable pressure from critics, it appears broadcaster Ms Reid was not willing to allow the Labour MP to so quickly swipe at the Prime Minister’s position on the global stage.