Sir Roger Gale discussed the Conservative party’s recent loss in the by-elections in Tiverton and Wakefield with journalist Naga Munchetty. The Tories have lost two key seats on the same night, the shock results along with the resignation of Conservative co-chairman Oliver Dowden have brought an increase in calls for Mr Johnson to resign. Sir Roger said the two Conservative candidates fought long and hard and deserved better, and went on to claim that the by-election vote was another vote in no confidence for the Prime Minister.

Sir Roger also explained that Tories were now fighting for the “soul” of the Conservative party due to Mr Johnson’s decline in popularity amongst many Britons.

“Saying that he has taken responsibility but actually it is for Boris Johnson to take responsibility and resign, you have said that an honourable Prime Minister would consider his position after that result.

Sir Roger told BBC Breakfast: “Yes absolutely I do, the results of the by-election by the way… Have commiserations for both of our candidates who fought long and hard and they deserve better. 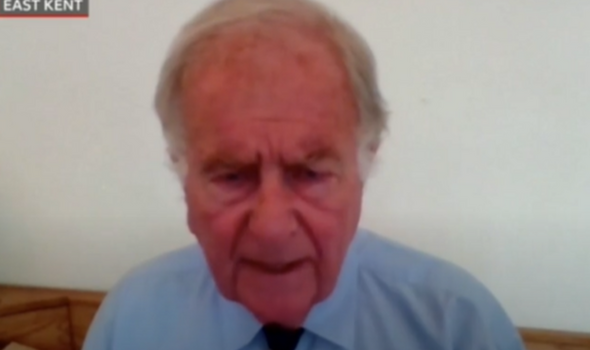 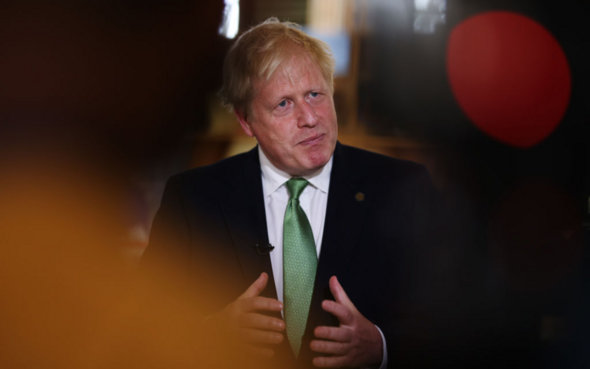 “And the result was clearly a massive vote of no confidence in the Prime Minister, another one.

“A fortnight ago, 41 percent of the Conservative Parliamentary party indicated they had no confidence in the Prime Minister, I think an honourable man would have gone at that time.

“This Prime Minister seeks to struggle on, and I understand that this morning he has said that he will listen, but he will carry on.

“Well he’s not listening and he’s blundering on and frankly we’re now fighting for the soul of the Conservative party, which is what I really care about.”

Other political commentators have uttered a similar sentiment as Sir Roger Gale.

Some Tory MPs believe that the failure to hold Conservative seats in Wakefield and Tiverton was due to push back on Mr Johnson, due to his lockdown rule-breaking behaviours which came to light in two separate independent investigations.

Sir Gale is not the only other Conservative MP calling for Mr Johnson to step down as Prime Minister.

One Tory MP told Express.co.uk ahead of the results: “I didn’t even bother going to campaign. Why waste the petrol money?

“We’re not going to win until we change the man at the top.” 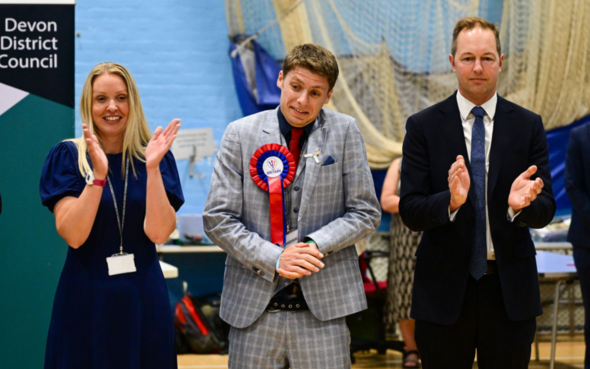 The Labour party have been celebrating their Wakefield win, and have been expressing hope for another win in the next general elections.

Leader of the Labour party, Keir Starmer said: “Well the Tory Party is absolutely imploding they know they’re out of ideas and out of touch.

“If they had any decency they’d get out of the way for the next Labour government because what happened here in Wakefield was people exercising their judgement on this Conservative government and voting no-confidence.

“But for me and the Labour Party this is very important because for two years we’ve been turning our party around and we were able to show the voters in Wakefield that we’re a confident party, we’re a united party and that we will focus on the issues that affect working people in Wakefield and that’s why they put their faith in Simon and the Labour Party.”