The former Brexit negotiator’s bombshell proposal comes after he spent years battling against Britain’s efforts to take back control of our own borders. In a television interview, Mr Barnier insisted all non-Europeans, including Britons, must be shut out of the bloc to allow Brussels time to evaluate its treasured freedom of movement policies. The Frenchman said there are “links” between immigration and terrorism and described the EU’s external borders as a “sieve”.

The 70-year-old, who is preparing to challenge Emmanuel Macron in next year’s presidential election, warned voters are “angry” about the number of new arrivals on the Continent.

Mr Barnier said: “The problems with immigration are not modest. Effectively we need to take some time over three to five years and suspend immigration.”

He added: “We need to examine all the procedures, we have to discuss Schengen with our neighbours, we have to apply controls on borders, we need to be more rigorous.”

Under his plan, only students and refugees would be allowed into France during the migration shutdown.

It is far more draconian than the “emergency brake” on migration agreed by former PM David Cameron during his bungled renegotiation of our EU membership.

During the freeze, Mr Barnier wants to open talks with EU nations on reforms for the bloc’s passport-free Schengen travel zone. 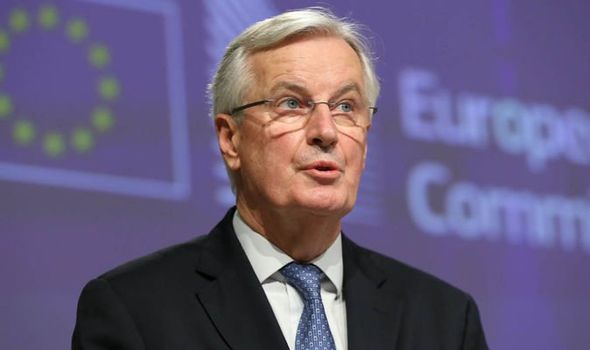 The French presidential hopeful said tough new measures would need to be introduced domestically and in Brussels to bolster the bloc’s migration controls.

His strategy would likely be heavily opposed by other European countries and his former colleagues in the Belgian capital.

John Springford, of the Centre for European Reform think-tank said the Frenchman’s plan was “absurd and would be incredibly damaging”.

He added: “All of the principles he defended and spoke for during the Brexit negotiation chucked out of the window to serve his political ambitions.” 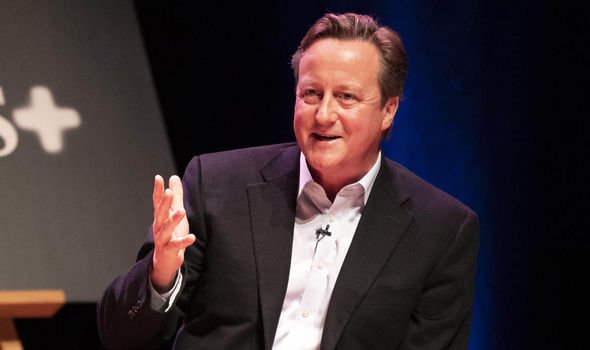 Mr Barnier is hoping to build traction for his campaign to become the centre-right candidate in next April’s presidential election.

In a separate interview, the Frenchman backed introducing a ban on wearing the burka in public spaces.

He believes hardline parties will help him win back support for The Republicans party ahead of the ballot.

The contest is expected to be a straight battle between Mr Macron and right-wing firebrand Marine Le Pen.

Polls show the pair are neck and neck in the first round of voting, with the current president set to win in a final head-to-head runoff.