Brexit: UK will 'benefit from control of laws' says Frost

Former Brexit negotiator Lord Frost argued that the UK now had control back from the European Union as he argued with rejoiner Lord Adonis. Speaking in the House of Lords, Lord Adonis insisted the UK was having post-Brexit difficulties in Northern Ireland due to no longer being part of the single market and customs union. He attempted to quote former Prime Minister Margaret Thatcher to emphasise the importance of these trade blocs.

Lord Frost rebutted that the British Government was confident the UK would prosper with greater control over its future.

Lord Adonis said: “Can I join in on welcoming the noble Lord to the House very warmly.

“Does he accept that behind this trade crisis in Northern Ireland is his own hostility towards the European Union?

“This is because it has taken Britain out of the customs union and the single market. 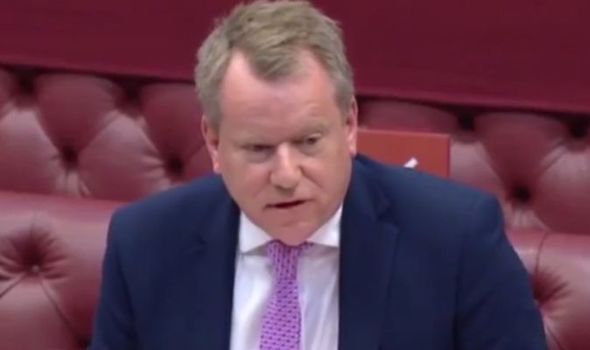 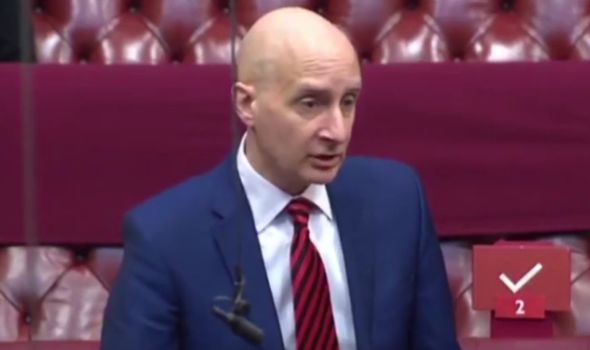 “It has therefore resuscitated these trade controls.”

Lord Frost insisted the UK was prepared to progress without the restraints of the EU. 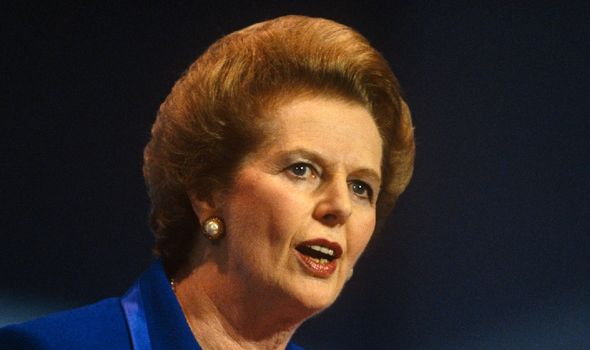 “Getting it right needs a partnership between Government and business.

“My Lords, does the noble Lord agree with Margaret Thatcher?”

Lord Frost replied: “We developed a model of Brexit and implemented it on the back of the election victory in December 2019.

“This was about leaving the customs union and single market. 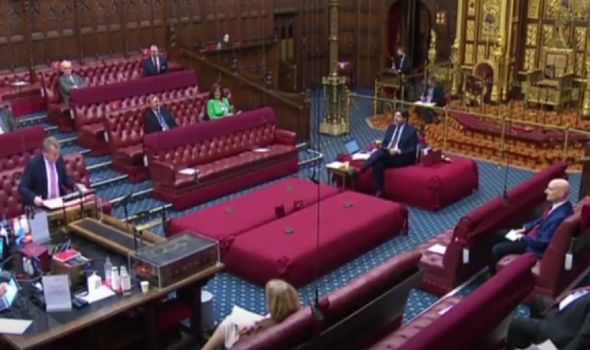 “We believe the United Kingdom will benefit from control of its own laws, trade policy, own money and of the benefits that situation will give us.

“We would like a constructive relationship with the European Union in future.

“I personally will be working to ensure that that happens.”