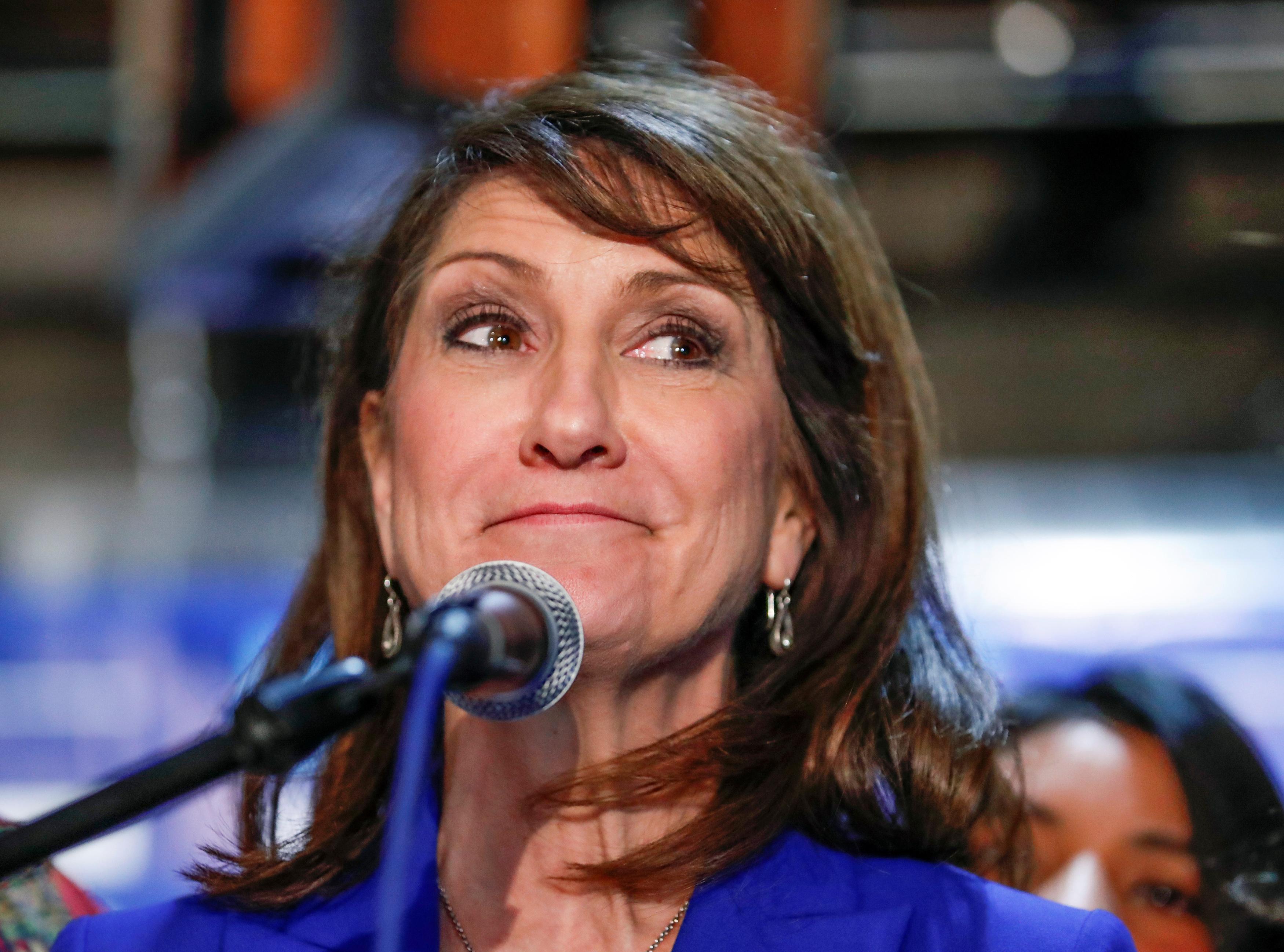 It was a rematch for Lipinski, a long-time congressman, and Newman, a progressive businesswoman, who first faced off for the Chicago-area seat in a 2018 primary that Lipinski narrowly won.

Lipinski, a co-chair of the moderate “Blue Dog” coalition who has served in the U.S. Congress since 2004, has been criticized by abortion rights and gay rights groups for his socially conservative views and faced blowback for voting against former Democratic President Barack Obama’s Affordable Care Act.

The primary battles between Lipinski and Newman pitted Chicago’s Democratic machine against activist groups such as NARAL Pro-Choice America, which advocates for abortion access and reproductive choice, the Human Rights Campaign, which promotes gay rights, and Indivisible, a nationwide network that formed to resist Republican President Donald Trump’s agenda.

Their 2018 and 2020 primary races were closely watched as an indicator of enthusiasm from the progressive wing of the Democratic Party.

Indivisible Co-Executive Director Leah Greenberg said Newman’s victory on Tuesday was a “big night for the progressive movement” and has “big implications for what it means to be a Democrat in the Trump era.”

“Voters in Illinois’ 3rd District have sent a clear message: there is no room in the Democratic Party for anti-immigrant, anti-choice and anti-healthcare conservatives,” Greenberg said in a statement.