Foreign secretary Liz Truss has gained the upper hand in the Conservative leadership contest since becoming one of two final candidates in the race in recent weeks. Latest bookmakers’ odds show she overtook favourite Rishi Sunak in May, demoting the former Chancellor to an outside contender. With a month to go until the final decision on September 2, Britons will want to know how Ms Truss is faring compared to Boris Johnson.

Is Liz Truss as popular as Boris Johnson?

The latest odds from Betfair Exchange show Ms Truss is a near-dead-cert successor for Mr Johnson, with an 82 percent chance (2/9) of taking his place as Tory leader.

Mr Sunak is trailing far behind on chances of 18 percent (9/2), giving him distant prospects as Ms Truss rapidly gains momentum.

But judging by the 2019 Conservative leadership contest, she isn’t quite as popular as the present Prime Minister. 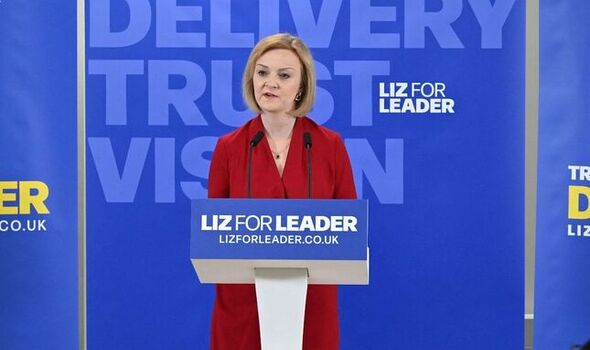 During the husting stage of the last race, Mr Johnson had already led polls for several months.

As Conservative members received their ballots in June that year, Ladbrokes gave him odds of 1/6 to become the next PM.

Jeremy Hunt, his rival in the final two, was on more distant odds of 4/1.

By the end of the race that gifted him Number 10, bookmakers’ assigned Mr Johnson odds of 99 percent to take the top spot. 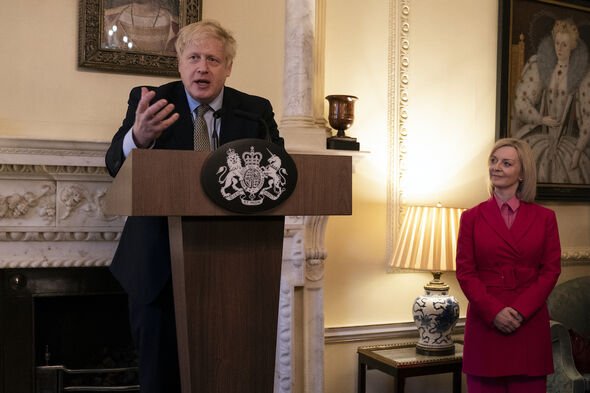 Mr Hunt was far behind on just six percent, all but deciding the competition.

A similar poll by YouGov posted on July 21 found Ms Truss possesses a much narrower lead over Mr Sunak.

A survey of 730 Conservative members found that 49 percent said they favoured the foreign secretary. 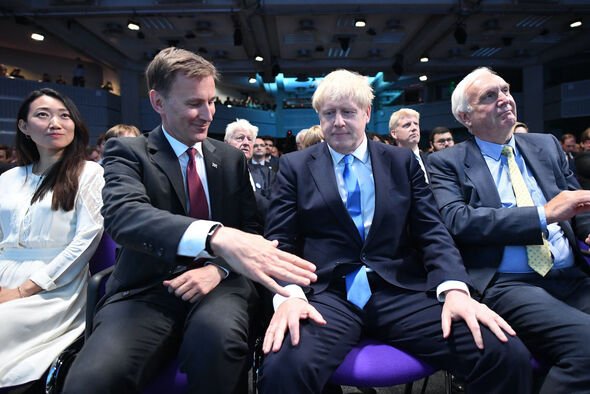 Only 31 percent of members said they would vote for Mr Sunak, but YouGov found that could quickly change.

The Sunak and Truss camps will see the combined 21 percent as floating voters they can persuade.

If they drifted to Mr Sunak, they would give him the edge in the contest, giving him total support of 52 percent.

Such a result is possible, as another private poll by Techne of 807 party members found the ex-Chancellor is edging closer to his rival.

Techne found that, while Ms Truss remained in the lead, she held a slim five percent lead.

Regardless, Conservative MPs seem to view the competition as all but concluded.