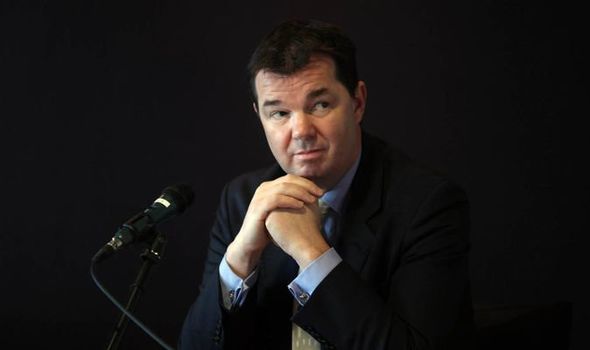 Hexham MP Guy Opperman, who is an amateur jockey and rode his first winner in 1985, has joined a growing chorus of criticism of the proposals which are currently under consultation. Leading bookmakers and MPs have warned that plans to force people to prove they can afford bets of £10 or more are aimed at online casino gambling but would be disastrous for the horse racing industry. Mr Opperman, who is also the pensions minister and has Hexham racecourse in his constituency, said: “The Gambling Commission needs to change their mind. I speak as the constituency MP for Hexham racecourse, which provides over 50 local jobs in Northumberland.

“As someone who has worked in horse racing, which again is a key employer in Northumberland; and as an amateur jockey who rode a steeplechase winner at Sedgefield in may 2019, I have no doubt the Gambling Commission have got this wrong.”

He said that the ideas were “fraught with difficulty and ill thought through”, and suggested changes would be needed with the legislation.

He said: “There is a way forward, that introduces safeguards, but without these heavy handed proposals.

“The impact on racing, and the jobs connected to horse racing, will be significant if these proposals go through unamended.

“I am particularly concerned that it appears that parliament will not be able to influence or change these proposals. 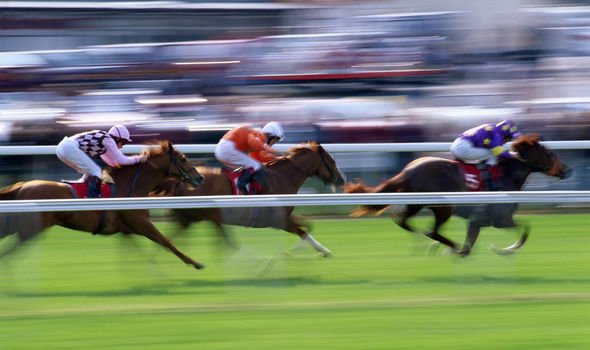 “The Gambling Commission say they are in listening mode. I hope they listen to suggestions that this proposal is not appropriate for racecourse betting; and that the betting firms can implement and operate limits without proposals such as this: their ideas are fraught with difficulty and ill thought through.”

The proposed regulations are designed to stop gamblers spending beyonf their means.

One in five people have said they bet more than they can afford, and it is estimated that as many as two million people in the UK have, or are at risk of developing, an addiction to betting.

The Commission also found that more than half the population had a discretionary income of £250 a month. This is money available after ta, social security and basic living costs are deducted.

Meanwhile, the gambling industry is thriving,and in 2019 the sector was worth £14.4 billion- almost double its value eight years earlier.