Home » Politics » Its condescending! Boris to take on Prince Charles over Rwanda attack 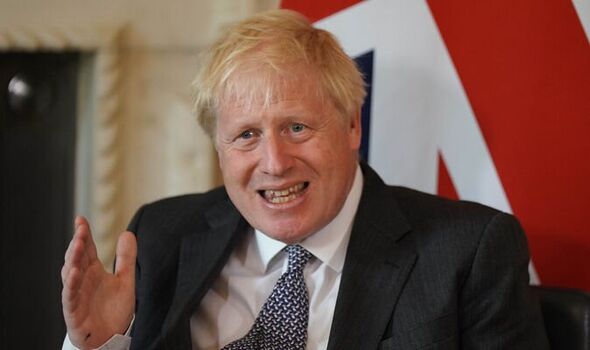 Their encounter, during a Commonwealth summit in Rwanda, comes just weeks after the Prince of Wales lashed out at the “appalling” scheme. Speaking on his way to the three-day summit the Prime Minister hit out at “condescending” opponents of plans to remove illegal migrants to the East African nation. And he will defend the policy when Charles hosts him for talks over cups of tea in Kigali.

During an interview with broadcasters at a school in Kigali, the Prime Minister said he would defend the policy to the heir to the throne.

Speaking to reporters as he prepared to fly to Rwanda, Mr Johnson had said the trip is an opportunity “for us all to understand for ourselves what that partnership has to offer”.

“Let’s hope, perhaps help others to shed some of their condescending attitudes to Rwanda and how that partnership might work,” he added.

Despite it being Mr Johnson’s first visit to the nation during his time in No 10, he is not planning to visit any of the accommodation earmarked for the scheme. 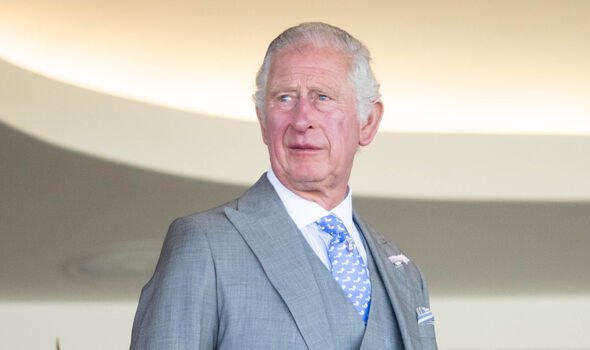 The first flight removing people to Rwanda was due to take off last week, but was grounded by European judges ahead of a full hearing on the scheme’s legality in UK courts.

The policy is one element of a £120 million economic deal with Kigali, but has been criticised in part because of concerns about Rwanda’s human rights record.

After holding talks on Thursday, Mr Johnson said Rwandan President Paul Kagame “cares passionately” about the policy having been a refugee in neighbouring Uganda before his eventual march to power. 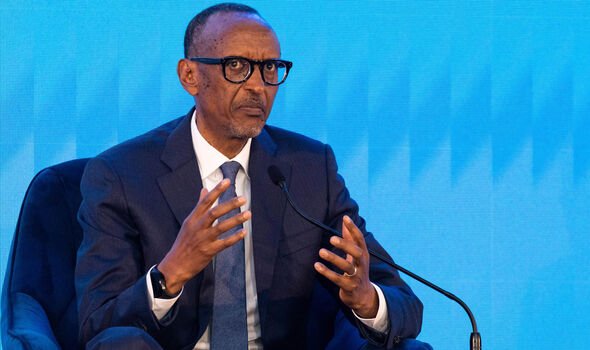 Despite the policy effectively being grounded until a ruling on its legality in UK courts, the pair claimed it is already working.

A No 10 spokesman said: “The leaders also praised the successful UK-Rwanda Migration and Economic Development Partnership, which is tackling dangerous smuggling gangs while offering people a chance to build a new life in a safe country.”

Mr Kagame – dubbed the “Darling Tyrant” – has been lauded for his role ending the 1994 genocide that saw ethnic Hutu extremists slaughter about 800,000 Tutsis and moderate Hutus during 100 days of the civil war.

But his regime has since been accused of political repression, alleged assassinations and the imprisonment of critics.