Jacob Rees-Mogg grilled on backing for Liz Truss by Burley

While Rees-Mogg revels in having six interestingly named children, he famously stated in 2017 — the year his youngest, Sixtus, was born — that he has never changed a nappy, instead leaving it to the nanny.

The Minister of State for Brexit Opportunities and Government Efficiency’s first child, Peter Theodore Alphege Rees-Mogg, was born the very year the couple wed in 2007.

While Peter and Theodore are more familiar names, Alphege was the name of a saint and former Archbishop of Canterbury.

The Rees-Moggs are catholic with the Minister often attending the Tridentine Mass.

Peter — who is now 15 and known as “mini-Mogg” — was closely followed by his sister, Mary Anne Charlotte Emma Rees-Mogg, a year later.

Then in 2010, Thomas Wentworth Somerset Dunstan was born. 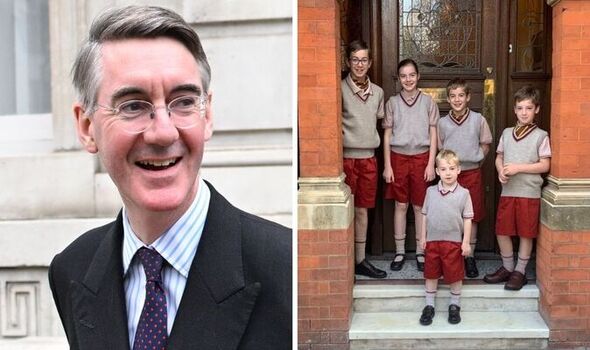 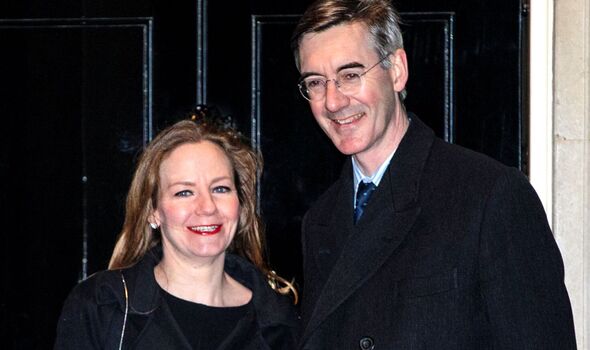 While Thomas was the name of Rees-Mogg’s brother, Wentworth refers to the surname of de Chair’s ancestor, Charles Watson-Wentworth, the 2nd Marquess of Rockingham.

De Chair’s MP father, Somerset de Chair, is where Thomas’ third name is derived and Dunstan is another reference to a saint, who was also Archbishop of Canterbury.

Anselm was named after another Archbishop of Canterbury with de Chair believed to have said she thought it was a “lovely” name.

Fitzwilliam inherited Watson-Wentworth’s estate in 1782, making him one of the richest people in Britain at that time. 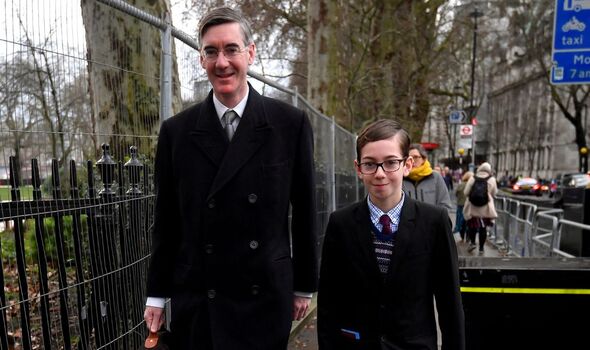 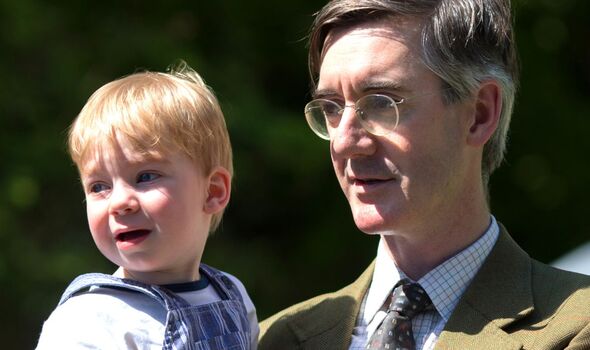 Alfred Wulfric Leyson Pius was the fifth child to arrive out of the Rees-Mogg clan in 2016.

He was named after Alfred the Great — previously spelled Aelfred — the King of the Anglo-Saxons.

Near the Rees-Mogg’s Somerset second abode, Gournay Court, a multimillion pound Grade II listed building, is where the hermit saint Wulfric was born.

Leyson is a nod to Louis Leyson Rees-Mogg, Rees-Mogg’s grandfather’s first cousin who died in 1915 at just 25 years old.

Rees-Mogg once took to Instagram to remember him, writing: “Pray for the soul of Louis Leyson Rees-Mogg, my grandfather’s first cousin, who was killed in Gallipoli.” 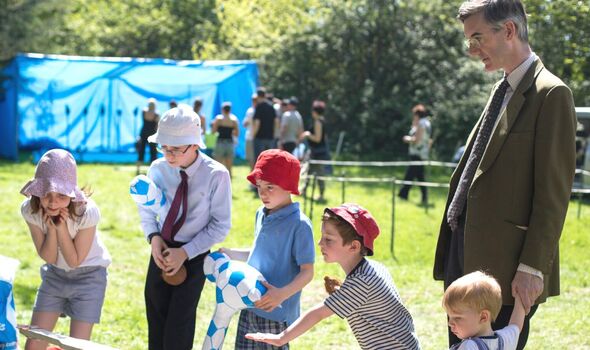 Rees-Mogg liked the “ambiguity” of his youngest child’s name, which refers to Pope Sixtus II.

The couple had intended to spell the name Xystus, but later decided against it.

Although Rees-Mogg wanted to continue adding to his brood, de Chair firmly told him at a Tory conference that “there will be no Septimus and no Octopus”.

Unlike Rees-Mogg, who attended Eton College before reading History at Oxford University, his children go to Hill House in Knightsbridge, London, where fees cost up to £18,000, differing depending on the child’s age.