Liz Truss says she should have ‘laid the ground better’

Johnny Mercer has launched a furious tirade against Liz Truss a month on from his sacking.

The Plymouth Moor View MP was removed as veterans affairs minister during a major Government reshuffle by the Prime Minister last month.

In a Facebook post this evening, Mr Mercer admitted he had found the “recent turn of events surprisingly tougher to deal with than I expected”.

In a blistering attack on the Government, he added: “Of course I have a view on what is going on in Government, and you can guess what it is.

“You know I will not accept budgets like the one we saw last week.

“It is hard watching these rather comedic figures masquerading as Government Ministers sprawling around in the media.”

It comes after Mr Mercer’s wife Felicity Cornelius-Mercer branded Ms Truss an “imbecile” in an outburst the day of his sacking on September 6.

She tweeted a picture mocking the Prime Minister as a character from The Muppets television show.

Ms Cornelius-Mercer tweeted: “He asked her ‘why would you do this, who is going to be better at this role than me, which of your mates gets the job, you promised a meritocracy?’

“Best person I know sacked by an imbecile Liz Truss.”

Mr Mercer had tweeted a lengthy resignation statement accompanied by the words: “I will be spending time with my family and doing no media requests.” 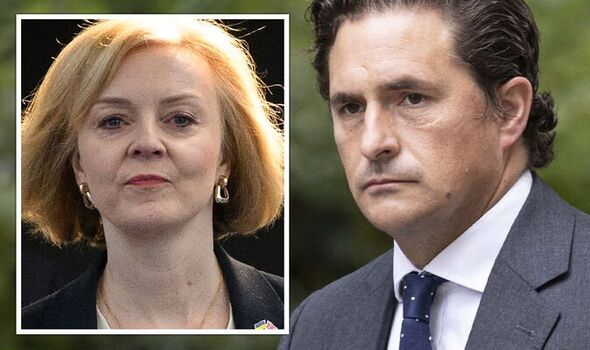