Keir Starmer on the direction of his Labour leadership

Sir Keir Starmer sat face-to-face with Piers Morgan on Tuesday evening as he opened up about everything from his tough relationship with his father to a fire that left his family devastated. Lighter moments during the interview also see Sir Keir speak openly about his wild days as a student, which involved living in a ‘hellhole’ flat above a massage parlour. Sitting in the audience supporting the Labour Party politician was his wife, Victoria, who could be seen shedding a tear when her husband spoke candidly about family losses. But among the major moments in the leader of the Labour Party’s interview, there were five key takeaways.

He was “torn apart” seeing his mum in pain

Sir Keir’s mother, Jo, who had been an NHS worker, suffered from a devastating autoimmune condition called Still’s Disease.

The party leader said watching his mum deteriorate was one of the toughest times in his life and he regretted she hadn’t been able to see him become an MP and meet his children.

After a successful career in human rights law, he became a QC (Queen’s Counsel) and chief prosecutor, having been knighted for services to criminal justice in 2014 – a feat his mum was still around to see.

However, she died just weeks before he was elected, with Sir Keir saying it was “really tragic”, and “she would have loved to see that”. 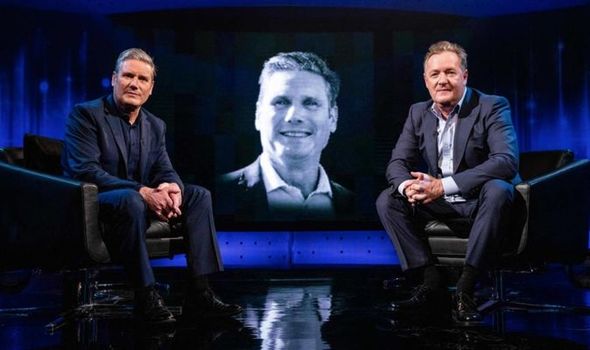 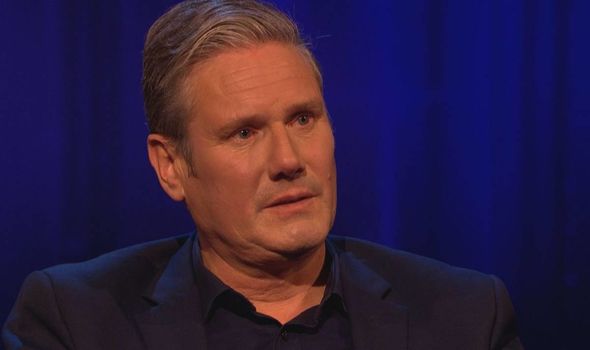 His troubled relationship with a “distant” father

Sir Keir described his father as having “real difficulty expressing his emotions” and said he only heard once in his life that his father was proud of him.

He explained to Mr Morgan: “They were proud but as I was growing up there was a distance, and what I’ve learnt from my dad is a sense of duty, a strong sense of pride and dignity in work.

“One of the things that I take away from my dad is that burning sense of injustice that we don’t value it [people with skills who work on the shop floor].”

Describing his relationship with his father, he said: “It was distant, it was difficult, I will be different with my kids and I do tell them that I love them.

“They will know me and I will know them in a way that I probably didn’t know my dad.” 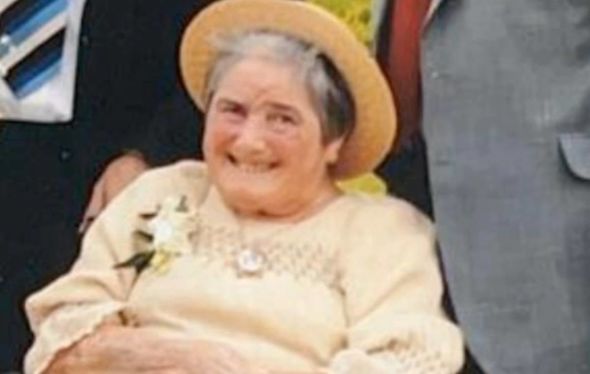 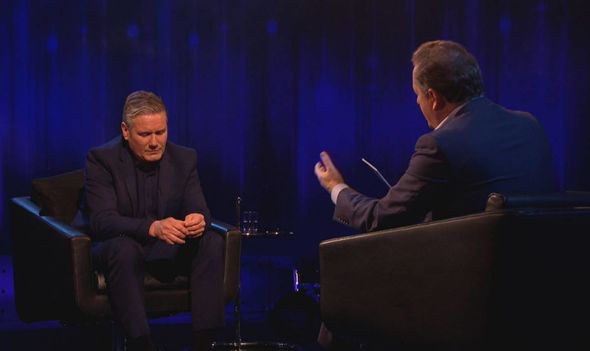 Sir Keir says that his dad’s health began to fall apart after his mother’s death, and he moved into the outhouse away from the main family home.

He said: “Something had gone out for him [his father] in losing my mum, he got ill, he got cuts to his legs and then he got blood poisoning and he got worse and slightly delirious and we had to take him to hospital.

“In that time, he stopped trying to fight and tragically died at the hospital.”

He also revealed that while his father was in hospital, there was an electrical fire which saw the outhouse burn down.

Sir Keir said: “While he was in hospital it all burnt through, destroying with it all of his possessions.

“We raked through the ashes days later and found my mum’s wedding ring burnt, bent and everything he had had gone up.

“We couldn’t tell him that everything in the outhouse didn’t exist anymore, so he never knew and I’m glad he never knew. It was difficult.” 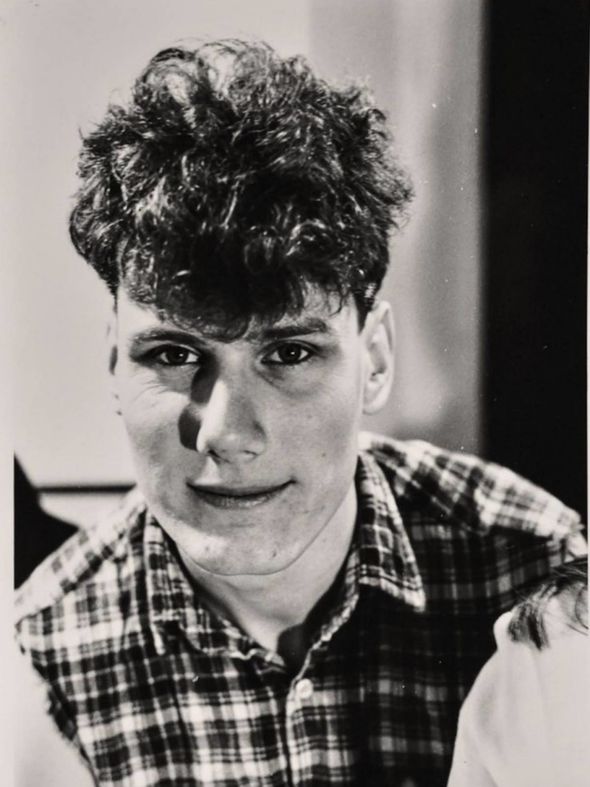 Sir Keir dislikes his middle name so much he removed it

Sir Keir’s middle name, Rodney, comes from his father, but he admits he disliked it so much he insisted on having it removed from his wedding.

The party leader said: “I haven’t used it for a very, very long time. I’ve been Keir Starmer for many, many years.”

Sir Keir responded with a blunt “no”.

Sir Keir was “hurt” by the Hartlepool by-election result

Speaking candidly about Labour’s crushing defeat in Hartlepool, he said: “I’m not going to pretend the last few weeks have been easy but there has been a huge emotion that runs through the Labour Party.

“And we lost in Hartlepool, we lost badly, and when you want to it hurts to lose. There’s no emotion there.”

Mr Morgan comments: “Your critics would say there’s not enough emotion from you.”

“We’ve got a huge job, Titanic or otherwise, but we are getting on with it. We need to make the persuasive argument about why Britain would be better under Labour. We need to be patriotic and proud about it.”