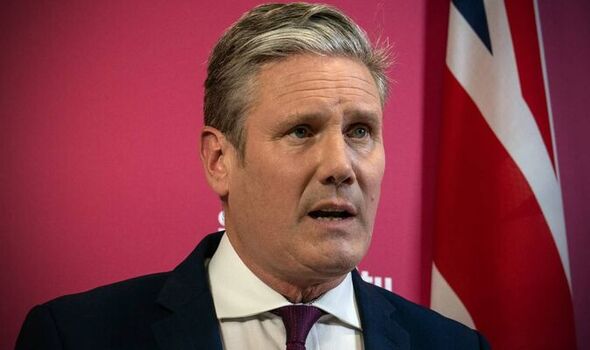 Angela Rayner said that her boss should “put some more welly” into speeches. In a series of remarks which risk reigniting their previous feud she insisted that privately Sir Keir is a funny character but in public often presented himself as unemotional.

“I do think some of his conditioning when he was a lawyer and things like that, sometimes he takes the emotion out of it and he puts the strategic stuff in,” she told the BBC podcast Newscast.

“He cross-examines in a very forensic way, which I think some people prefer that style by the way. Other people think I’m too brash and I should tone myself down.”

Ms Rayner insisted that it had been a “good performance” from the Labour leader, but admitted that she might have challenged the prime minister in a more robust manner had she been on the other side of the dispatch box.

“The way in which I’d have gone for Boris is probably slightly different to how Keir does it,” she said.

Sir Keir and his deputy have had a thorny relationship in the past.

He refused to back Ms Rayner after she called the Tories racist, homophobic “scum” at a meeting at last year’s Labour party conference.