Iain Duncan Smith, who served as leader of the Conservative Party from 2001 to 2003, voiced his support for Liz Truss as the Foreign Secretary continues with her bid to replace Boris Johnson as Prime Minister. The Brexit-backing ex-Work & Pensions Secretary even claimed Ms Truss’ stance on China was critical to his support.

Mr Duncan Smith, a supporter of the China Research Group, penned a piece in the Telegraph expressing his support for the Tory leadership hopeful.

He said: “But more recently, Whitehall has also shown a reassuring willingness to shift its position.

“As international trade secretary, she started to rebuild the vital alliances in the Pacific region required to counterbalance China. 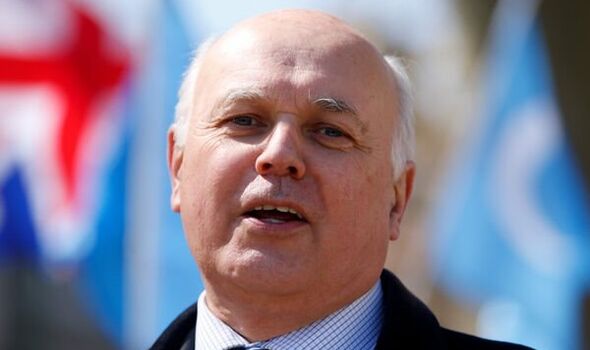 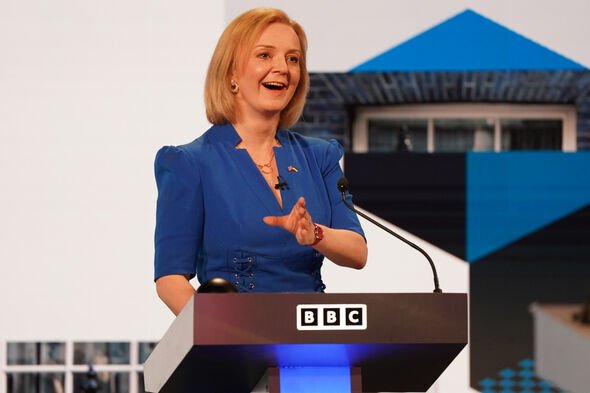 “In December last year, she also led the G7 to call out the economic coercion of China, urging allies to do more to protect Taiwan and denounce the genocide of the Uyghurs.”

Taking aim at Ms Truss’ Conservative challenger Rishi Sunak, Mr Duncan Smith added: “And yet, in the same period, staggeringly, the Treasury’s leadership tried to revive talks on an economic trade deal which had been suspended when China trashed the Hong Kong treaty.

“This was despite all the evidence of China’s brutal behaviour and malign intentions continuing. It was a grave mistake.”

The former Tory leader concluded: “As one of five politicians who, with our families, have been sanctioned by the Chinese government for calling out its campaign of genocide, this is the critical issue for me. 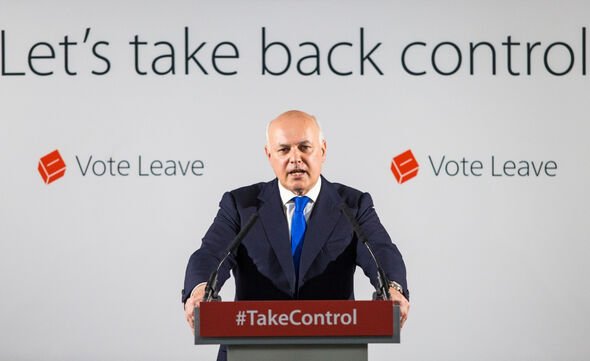 “Liz Truss’s strong stance and leadership on the matter is a key reason behind my support for her to be the next prime minister.

“She is rightly committed to prioritising our security over all else – and she will make it crystal clear that we stand for human rights, decency and, critically in this moment, for Taiwan.

“Too often, we have been doomed to repeat the mistakes of history.

“That is why, if we wish to live happy and peaceful lives, we must learn to treat countries as they are, not as we wish them to be. 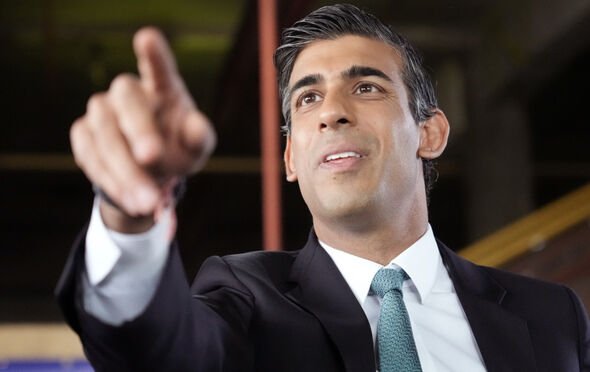 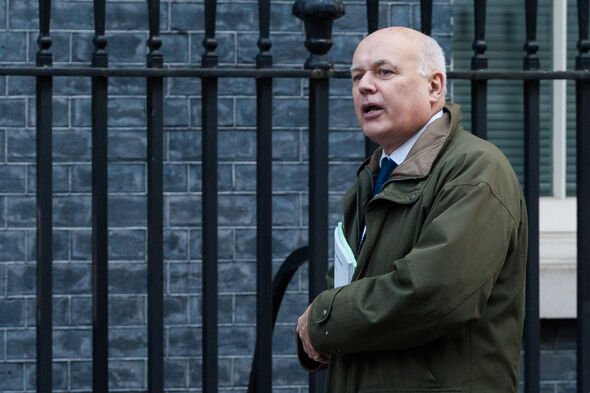 “This is not the time to be weak on China.”

According to the most recent YouGov opinion poll, Ms Truss has opened up a commanding 24-point lead over Mr Sunak, with particularly high levels of support among Brexit-backing Tory members.

However, the same polling company highlighted that the former Chancellor has a better net-favourability rating than the Foreign Secretary among all Britons, those the Conservative Party have lost to Labour and Tory voters who say they do not know which party they will vote for.

The Conservative Party leadership contest will conclude on September 5 when the successor to Mr Johnson is set to be announced.