The London Mayor told the BBC that “on some occasions I may disagree” with national Labour Party policy. Admitting that he didn’t speak for the Labour Party as a whole, Mr Khan said that the “least worst option” from his point of view was “being members of the single marke

It comes as Sir Keir made a speech attacking the Government’s record on Brexit which vowed that the UK would “not go back into the EU ” under a Labour Government.

He added that there was a need to “move on arguments of the past” and try to “make Brexit work”.

Sir Keir blasted the Government on Brexit claiming that the UK was “stuck” and there was a need to get the “economy growing again”.

He also vowed that Labour would also ensure that the UK stayed out of the customs union and free movement rules. 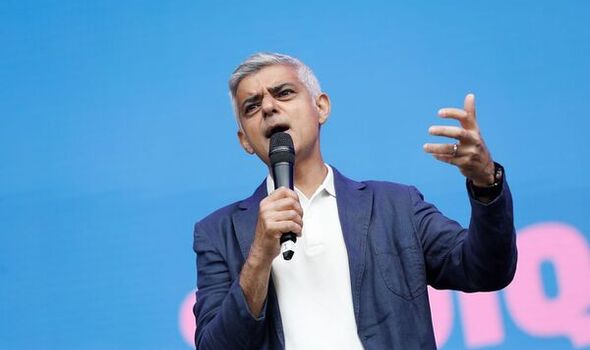 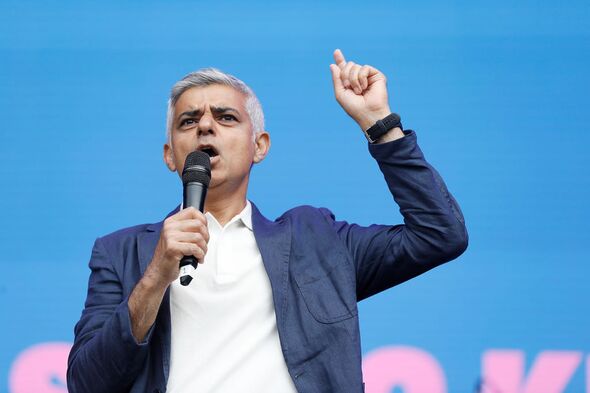 Speaking to the BBC, Sir Keir said he wanted to move on from all the “divisions” that had caused so much “anguish”.

He said: “We want to go forward, not backwards. And therefore this is not about rejoining the EU.

“It’s very clear that what we can’t do is reopen all those arguments, all those divisions that caused so much anguish over past years.”

Sir Keir argued that the economy stagnating under the Conservative Government and its Brexit deal was “holding us back”. 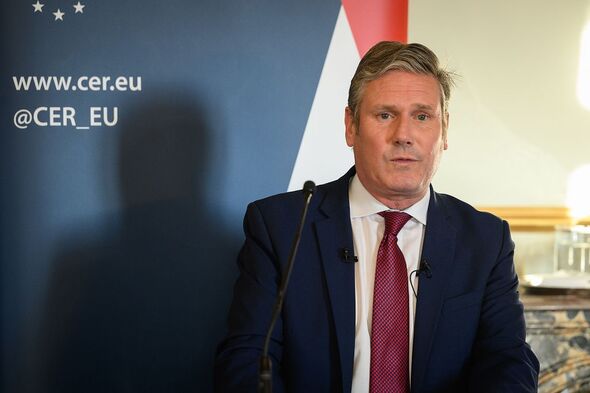 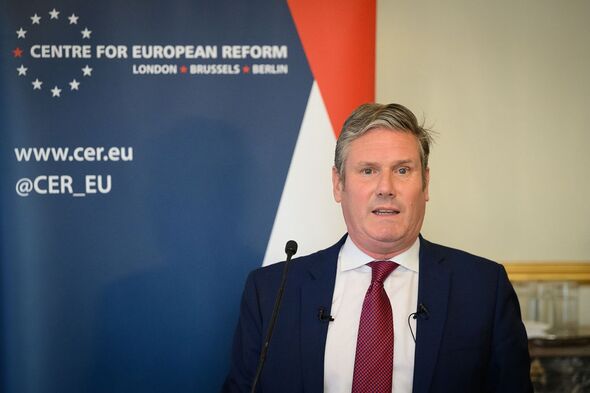 He said that Labour would work on “unblocking” the Government’s Brexit deal.

It would do this by removing barriers to trade with the EU and attempting to resolve the issues surrounding the Northern Ireland Protocol.

Sir Keir has largely avoided discussing Brexit in depth since he was elected Labour leader in April 2020.

However, his speech will be seen as an attempt to stamp his authority on an issue which has divided Labour MPs, members and voters. 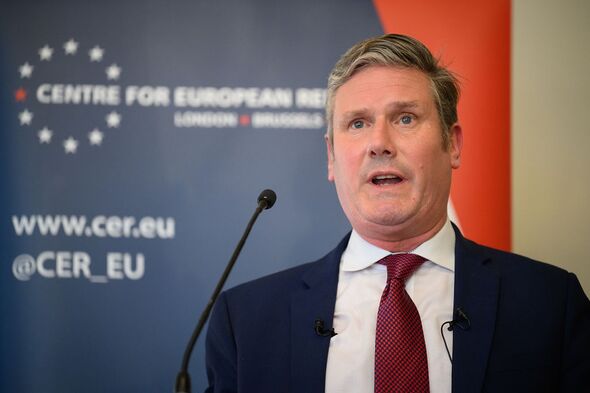 It is also a significant u-turn for Sir Keir who was a vocal advocate for a second EU referendum as Jeremy Corbyn’s shadow Brexit secretary.

However, with official forecasts claiming that Brexit is continuing to cause economic damage for Britain the Labour leader could be under pressure from the more pro-EU sections of his party.

Shadow cabinet minister Anna McMorrin recently told a private meeting that she hoped that the UK would be able to rejoin the single market under a Labour Government.

However, in his speech at the pro-EU think tank the Centre for European Reform, Sir Keir said such a move would “cause more division”.

He said: “There are some who say, ‘We don’t need to make Brexit work. We need to reverse it’

“I couldn’t disagree more, because you cannot move forward or grow the country or deliver change or win back the trust of those who have lost faith in politics if you’re constantly focused on the arguments of the past.”