Keir Starmer may not better Corbyn in elections says Curtice

Sir John Curtice has warned Sir Keir Starmer that he is in for a tough night on Thursday as Britons take to the polls. The leading British polling guru spoke with George Galloway on his Mother of All Talk Shows this evening. He warned that Sir Keir will likely do worse than Jeremy Corbyn in a humiliating night for Labour.

After the bombshell prediction, Mr Galloway followed up: “What you are saying is that Keir Starmer might do more poorly than the much-maligned Jeremy Corbyn last time out?”

The professor of politics at Strathclyde University said that Labour had been falling behind the Conservatives “for some time, throughout the winter and early spring” due to the successful vaccine roll-out. 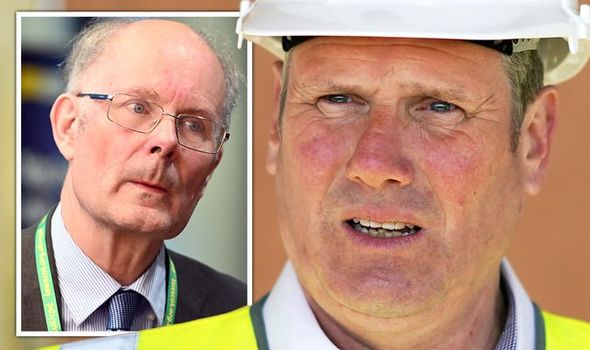 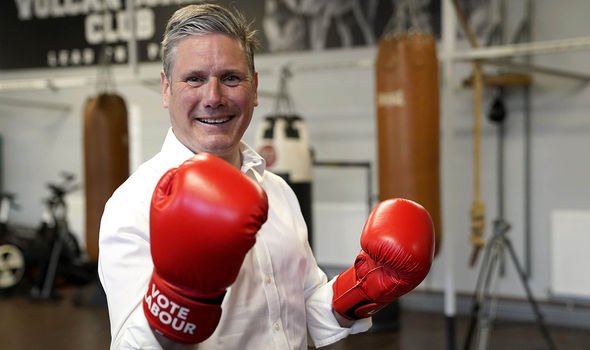 He continued: “Last week, the Labour Party were a very long way behind in the polls – on average about eight points.”

Sir John said: “They won’t topple a great deal because we have to remember that half of the seats that are being contested on Thursday were last fought over in 2016.

“At that time, under Jeremy Corbyn, the Labour Party were just a little bit behind the Conservatives but no more. 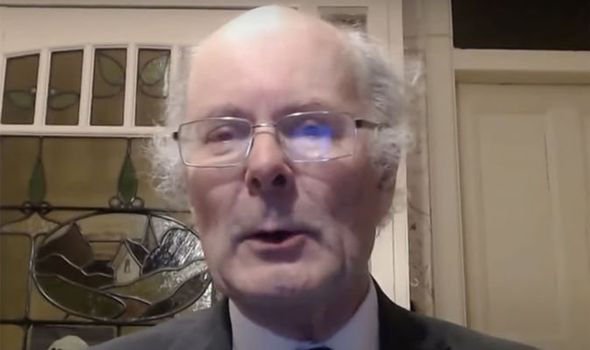 “If Labour are six points behind they are still going to lose ground actually in that half of the election.

“They may well gain ground in those places where the last contest was in 2017 because in 2017 the Conservatives were enjoying a 20-point poll lead.”

Sir John added that the election outcomes are “going to be very different in Leave voting areas than Remain voting areas”. 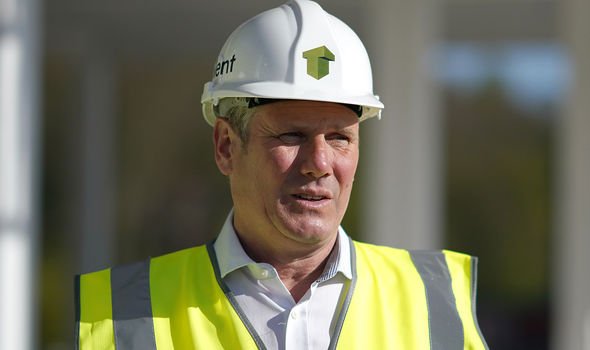 He explained: “The Conservatives will undoubtedly make further progress in the so-called Red Wall areas.

“But Labour will do well in Remain areas, particularly in London where Sadiq Khan is getting a walkover”.

The elections are the first since the pandemic began and represent the first electoral test for Keir Starmer since he became Labour leader.

When he became leader last year Sir Keir promised to rebuild the party after its disastrous 2019 general election loss.