Earlier this month, London Mayor Sadiq Khan officially set up a panel to review historical statues linked to slavery in the capital. However, the move has sparked widespread outrage, with one Tory MP insisting: “We need to stand up to him”. Speaking on talkRADIO this morning, Tom Hunt, a member of the Common Sense Group, said that the Labour Party was “ashamed to be British”.

In a furious rant, the Ipswich MP said: “If you look at the people on Sadiq Khan’s panel, of course, there is a clear agenda there.

“They all come from one particular political persuasion. They are likely to be people calling for these statues to be pulled down.

“The whole thing is ludicrous. I think it’s probably incredibly embarrassing for Keir Starmer, who is trying to get the Labour Party to move on from this woke-craziness.

“I have an issue with not just taking down the statues but also the retain and explain model.” 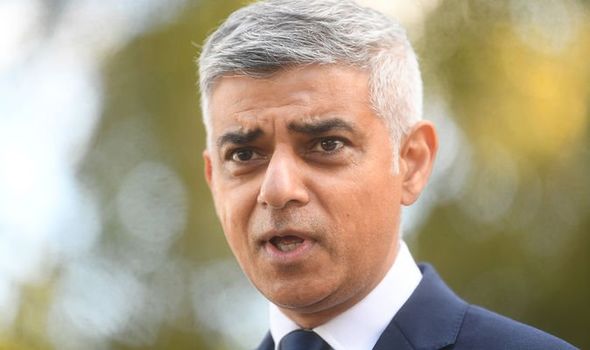 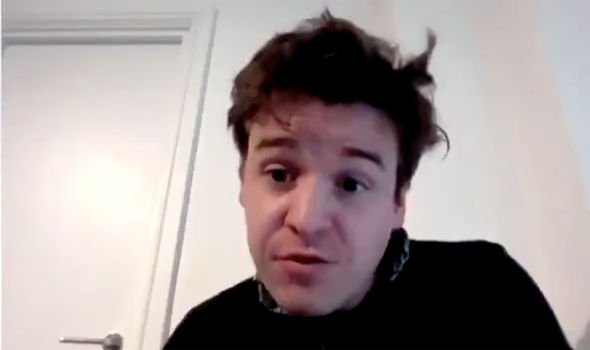 Mr Hunt continued: “What are people hoping to achieve by all of this? What I think they want to achieve is to get us to a point where we feel ashamed to be British.

“They want to scour our history, however long ago it was, where anything we may have done is wrong, they want to blow it up and publicise it all.

“They want to find a million and one reasons why we should no longer be proud to be British. This is at the heart of the Labour Party.

“If you look at what the comments Lisa Nandy made, when she attacked Boris Johnson for wanting to defend the Winston Churchill statue in Parliament Square from protesters. 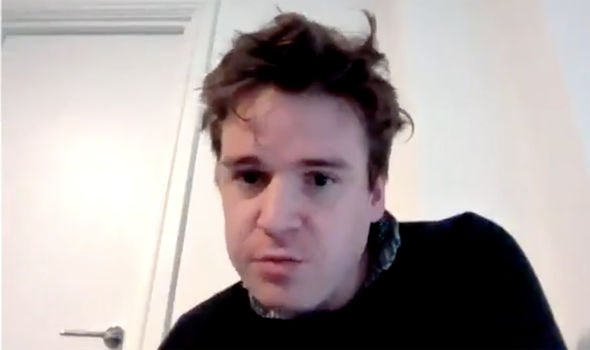 Anneliese Dodds grilled by Marr over whether Labour is 'timid'

“This is intrinsic to the Labour Party.

“So, it’s not a surprise that Sadiq Khan, the most senior Labour politician in the country, is embarking on this agenda. We need to stand up to him.”

The Mayor has already faced criticism of his landmark commission after historians claimed it excluded conservative viewpoints. 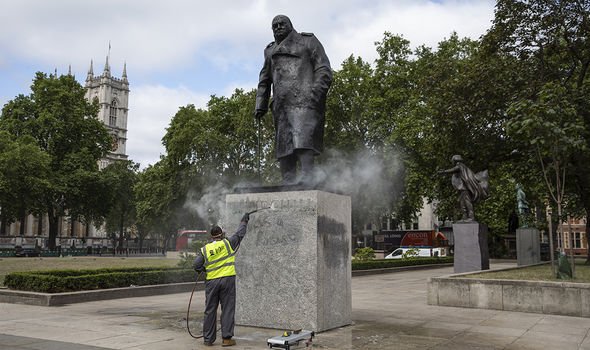 His Conservative rival in the mayoral race, Shaun Bailey, has pledged to scrap Mr Khan’s diversity commission if he is elected.

Communities Secretary Robert Jenrick has plans for a new law on cultural and historic heritage, which would give the Secretary extra powers to block statue removals.

It means that if any council intends to grant permission for removal of a particular statue but Historic England objects to it, he gets the final say.

It came as Mr Jenrick said the City of London risks damaging its “rich history” if it goes through with toppling statues of ex-Lord Mayor William Beckford and philanthropist MP Sir John Cass from its Guildhall headquarters.