Shadow Secretary of State for Energy and Climate Change, Ed Miliband, argued that Boris Johnson’s Brexit Bill must be stopped. While speaking to Kay Burley on Sky News, Mr Miliband said the Labour Party was intending to vote against the Bill. He also called on Tory Brexiteers and others throughout the House to join the party as he claimed this was not a party issue.

Mr Miliband said: “The Labour Party is going to vote against the Bill today in the House of Commons.

“We are going to make strong arguments about why it needs to change.

“We hope other people will join us.”

Mr Miliband argued that the Labour Party’s stance on the Brexit Bill was not about being Remainers or Brexiteers. 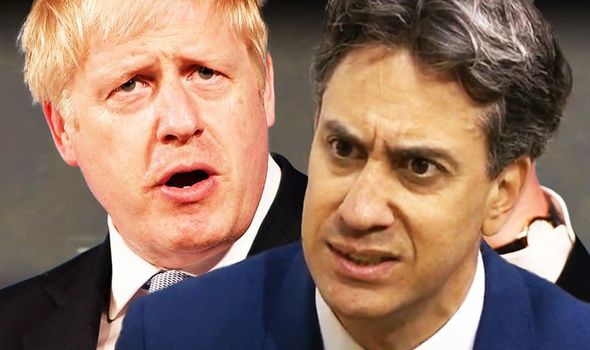 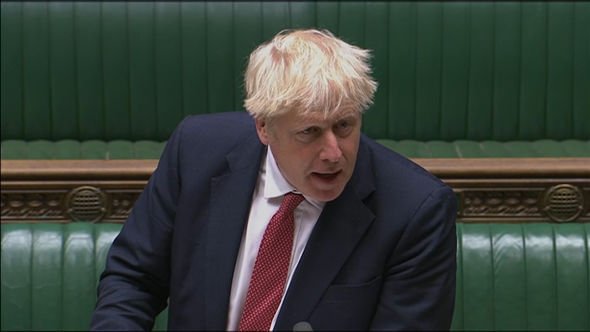 He said: “It is really important to make this point, this isn’t about Remain or Leave.

“That argument has been settled, I’m sure your viewers will be thinking Brexit all over again.

“We have left the European Union, we lost the general election on those issues.”

Mr Miliband reflected on the fact that strong supporters of Brexit have raised their concerns about the Brexit bill. 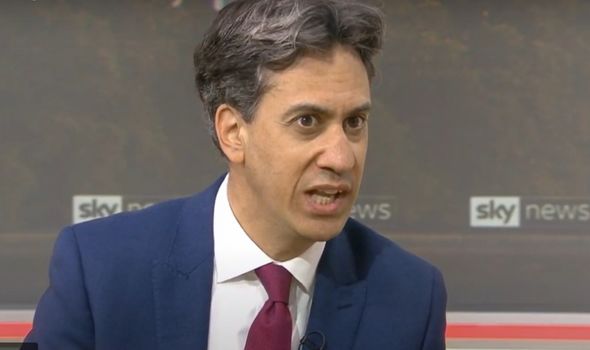 He said: “You see leading Brexiteers Norman Lamont, Michael Howard and Geoffrey Cox all saying we are Britain we can’t do this.

“I hope Conservative MPs will join us in voting against the Bill.

“I don’t think this is a party political issue as this is uniting people across the political spectrum.

“Everyone is saying that we have to stand up for the rule of law.” 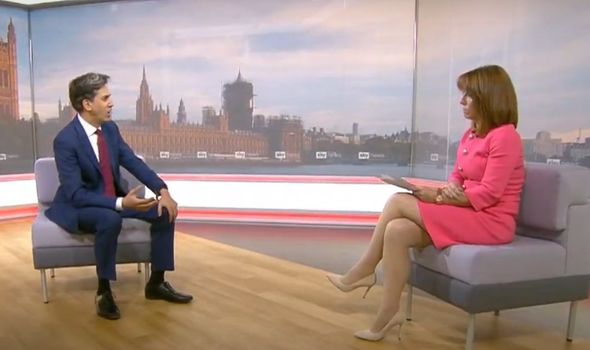 Mr Miliband also warned of the consequences of passing through this new Brexit Bill.

He said: “The problem with this is the Government is coming along on the most sensitive of issues and saying we are going to tear apart what was done.

“What does that do to our partners in the Republic of Ireland who are co-guarantors of the agreement.

“That is simply why this is so dangerous.”