Sir Keir Starmer and Rebecca Long Bailey are vying for Labour Party members votes, as is Wigan MP Lisa Nandy who is also in the leadership race. The three have been travelling around the country to take part in hustings and televised debates.

What do Keir Starmer and Rebecca Long Bailey stand for?

Sir Keir is the frontrunner in the race and managed to secure the support of the UK’s biggest trade union Unison.

Ms Long Bailey is seen as the Corbyn continuity candidate and she is backed by Momentum, the grassroots group set up to support Jeremy Corbyn as Labour leader.

The two candidates do have some policies in common.

They both support nationalising the railways, want more power distributed to regions, want to scrap Universal Credit and tuition fees, and they back the Board of Deputies pledges on anti-Semitism. 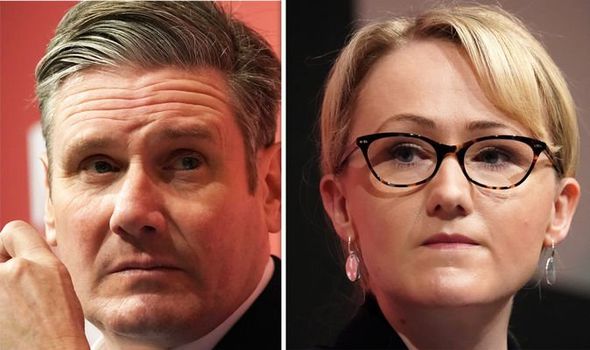 On Brexit, Sir Keir has accepted the result but will scrutinise the Conservatives’ deal with the EU as much as possible.

He will want a deal that protects the economy, jobs, workers and the environment.

Patrick Diamond, a senior lecturer in British politics from Queen Mary University London’s School of Politics and International Relations said: “Although he was a strong advocate of a second referendum before the general election, it looks as if he will accept Brexit.

“But he will argue that the Government’s deal is flawed and problematic.” 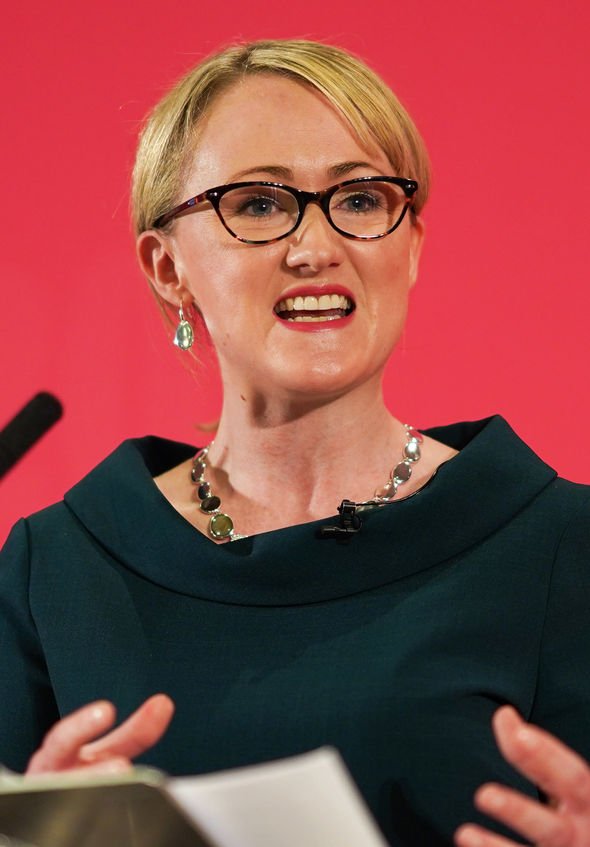 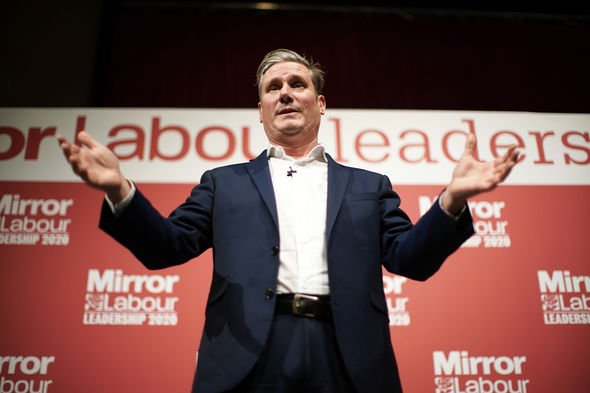 Ms Long Bailey also supported a second referendum though she was opposed to it initially.

She believes Labour must accept Brexit and move on.

She wants the UK should maintain a trading relationship with the EU that protects jobs.

Dr Diamond said: “She said Labour lost the election because they were unconvincing on Brexit.”

Sir Keir has said he would bring back EU citizens’ freedom of movement to UK and has backed Labour’s election stance on limited continued migration from the bloc.

He says any new migration system should not be based on numbers or targets.

Ms Long Bailey has said there is no evidence to suggest that immigration pushes down wages is ‘in favour’ of free movement but does not guarantee it for EU.

She believes any new migration system should be based on values, not targets. 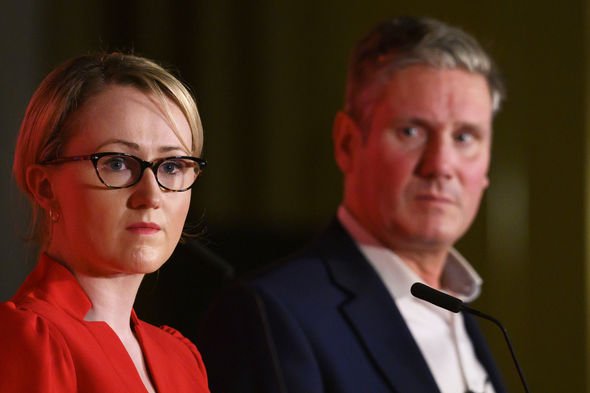 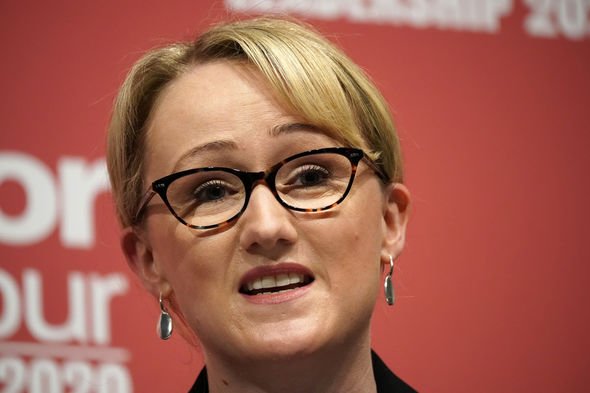 When it comes to defence, Long Bailey wants to keep Mr Corbyn’s pledge to suspend arms sales and said she would be prepared to use nuclear weapons, but she “isn’t a warmonger”.

Sir Keir, who voted against UK military action in Syria but for replacing Trident, would like a Prevention of Military Intervention Act to “stop illegal wars”.

Closer to home, Sir Keir would abolish the House of Lords and support an elected chamber for nations and regions.

He likes the idea of a “federal UK” and has signalled support for a more proportional voting system.

Long Bailey is also a fan of scrapping the House of Lords and said she would not appoint any new peers.

She would like to see it replaced with a Senate outside of London whose members are elected via proportional representation.

She also wants to consult members on using proportional representation for local and general elections.

Ms Long Bailey has spoken of her support for further devolution to regions and nations in the UK.

As for housing, she has backed Labour’s Campaign for Council Housing pledge that would see 100,000 council homes built a year.

She would end Right to Buy and wants to commit a £75bn infrastructure fund over five years.

Sir Keir has promised indefinite tenancies and rent controls, and to help tackle the climate crisis wants new builds to be zero-carbon.

He has called for a “new generation of council and social homes” but didn’t back Labour Campaign for Council Housing pledge.