The campaign group set up to help get Jeremy Corbyn elected as Labour leader in 2015 is looking to change Labour’s rulebook to regain control. Momentum had campaigned for left-winger Rebecca Long-Bailey to take over as leader when Mr Corbyn resigned following last year’s catastrophic election result. But, with Sir Keir at the helm, Momentum has now turned its attention to changing the rules of the party so all Labour members have a say on who is appointed general secretary.

The general secretary is Labour’s most senior employee and is responsible for hiring staff, organising campaign and media strategies and running the party’s policy committee.

Currently, the party’s ruling body, the National Executive Committee (NEC), appoints the role, with Sir Keir’s preferred choice of David Evans taking up the position in May.

Andrew Scattergood, co-chair of Momentum, said: “It is wrong that the general secretary of the Labour Party is delegated such power without a mandate from members.

“Our campaign will be launched soon with the aim of changing that.” 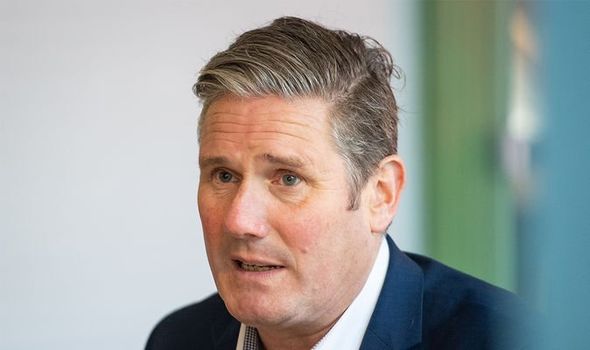 On social media, Momentum added: “If the Labour Party is to get back into Government for the first time in over a decade, it must become a dynamic movement for democracy that lives and breathes the values we want to see across the country.

Incumbent Mr Evans left Momentum outraged last month when he announced a ban on local Labour Party groups discussing the suspension of Mr Corbyn and the removal of the parliamentary whip.

The former was suspended after comments he made in his response to the Equalities and Human Rights Commission report into anti-Semitism under his leadership. 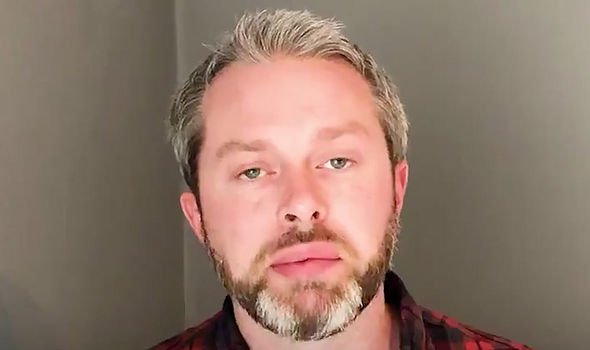 While he has been readmitted the party, Sir Keir has continued to refuse him the right to sit with Labour MPs in the House of Commons.

Mr Evans banned debates on the issue to ensure Labour Party meetings were a “welcoming space” for Jewish members.

But the move has been criticised by those on the left as an attempt to silence supporters of Mr Corbyn.

Momentum wants the general secretary to be elected at the party’s annual conference, with the rule change coming into effect next year. 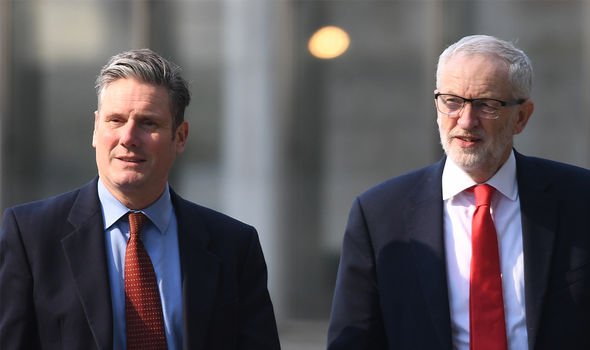 Giving all members a vote on the top role could see a Corbynite elected to the role and severally limit the power of Sir Kier in his attempts to transform Labour.

The appointment of Mr Evans as general secretary in May was seen as a symbolic moment of Sir Kier trying to move the party on from the years of Jeremy Corbyn.

In his acceptance speech upon being elected Labour leader, Sir Keir vowed to “rethink” and “change” the party in order to reconnect with those who had abandoned it at the 2019 election.

He said: “We’ve just lost four elections in a row. We’re failing in our historic purpose.

Keir Starmer vows to 'unite' Labour to be 'effective opposition'

“Be in no doubt I understand the scale of the task, the gravity of the position that we’re in.

“We’ve got a mountain to climb. But we will climb it, and I will do my utmost to reconnect us across the country, to re-engage with our communities and voters, to establish a coalition across our towns and our cities and our regions with all creeds and communities to speak for the whole of the country.

“Our mission has to be to restore trust in our party as a force for good and a force for change.”