John McDonnell calls for Starmer ‘to give whip back to Corbyn’

The Islington North MP was invited by LBC host Iain Dale to discuss Sir Keir Starmer’s first year as Leader of the Opposition. The veteran left-wing MP expressed sympathy with his successor and described leading the Labour Party as “not the easiest job” before going onto to criticise Sir Keir for not taking a tougher line against the Conservatives. But, Mr Corbyn’s response triggered a furious backlash online from people who blamed the former Labour leader for leaving his party in an “utter mess.” 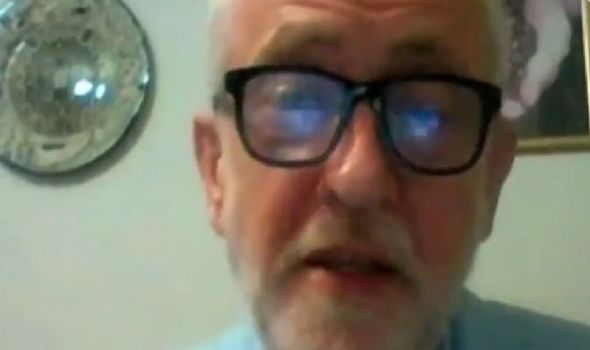 The outspoken MP then went to call for Labour under Starmer to be more ‘assertive’ towards the Conservatives on the COVID-19 crisis.

This response triggered outrage on social media with one person writing: “Starmer has an uphill battle to recover for the utter mess Corbyn and his goons, Momentum, left.

“I suspect Labour will never recover from Corbyn.”