Philippe Lamberts slammed the conduct of AstraZeneca during an interview with BBC Newsnight’s Emily Maitlis. The Belgian MEP stated that no other coronavirus vaccine supplier has demonstrated the level of arrogance AstraZeneca has displayed.

Mr Lamberts said: “AstraZeneca was unwilling to treat the EU fairly as a customer that is a fact.”

The BBC Newsnight host replied: “That is not what the UK says, the UK has said it has not broken any of its contracts.”

“We have a serious business issue with AstraZeneca, they are not the UK, it is a private company which is under contract with the European Union and it fails to deliver. 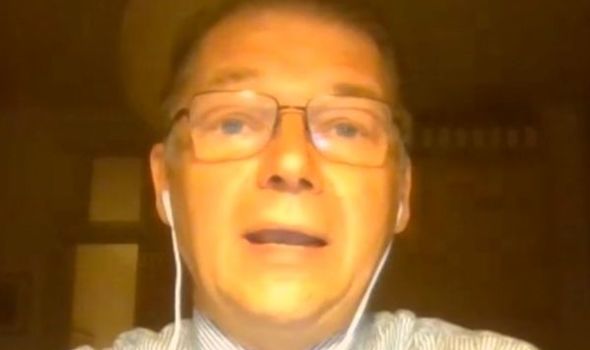 “The way AstraZeneca has been dealing with the EU compared with other customers and other supplies is abysmal.

“They have been treating the EU customers as if we basically do not exist.

“Such arrogance has not been seen from other supplies.”