Mr Johnson invited leaders of all parties to a briefing next week to discuss the pandemic which has already claimed thousands of lives in the UK alone. He wrote: “As party leaders, we have a duty to work together at this moment of national emergency. I want to listen to your views update you on the measures we have taken so far.”

Mr Johnson’s letter has led to speculation from bookmakers that newly elected Labour leader, Sir Keir Starmer, could be invited to join a Government of national emergency before the end of the year.

Express.co.uk readers were therefore asked if they would support the idea of political collaboration in such a Government set-up.

The Express.co.uk poll asked: ‘Would you support a government of national emergency?’ 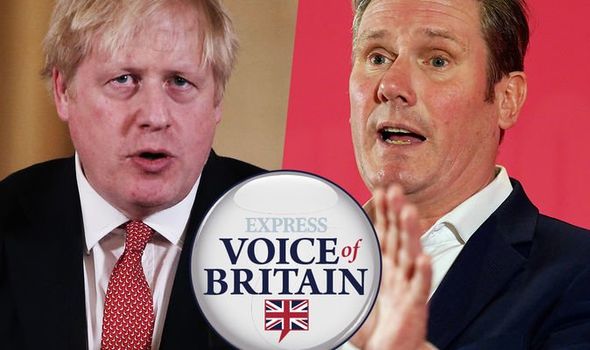 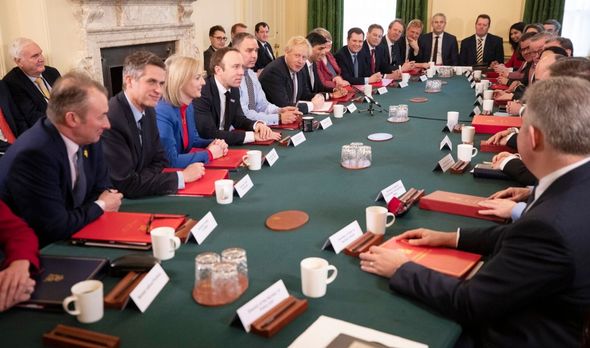 However, one percent (132) of people said they were unsure as to whether they could support the idea.

Many Express.co.uk readers were intensely critical of the idea of political collaboration. 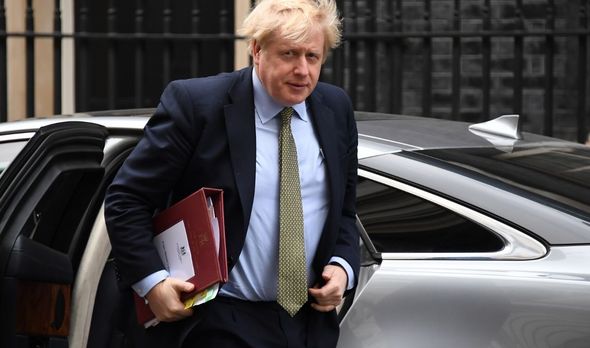 One reader wrote: “Letting Starmer or any other Labour wannabes anywhere near government would create a national emergency!”

Another said: “The Labour Party is not fit to form part of the government.

“This will give legitimacy to the far left of the party. They still hold sway.”

A third remarked: “Never. The opposition thinks along different lines as proven when the Brexit debate was in the House.

“All they do is undermine anything put forward.” 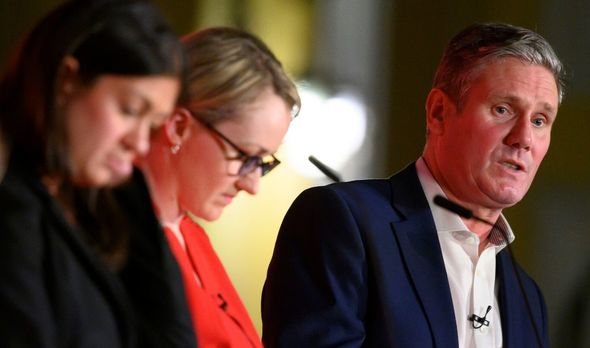 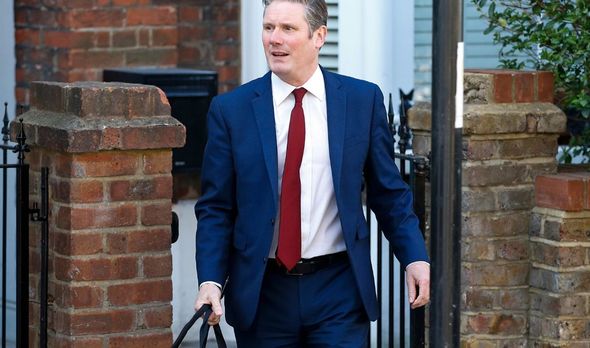 And a fourth wrote: “No. This would only give those who put their own political ambitions first, rather than our country, a voice.

“There is absolutely no need for one.”

However, some expressed support for a government of national emergency, although there was a certain degree of hesitancy.

One Express.co.uk reader wrote: “I would support a national unity government as long as some Labour MPs agreed to help the country.

“Not to use it as an excuse to knock the elected government as they are now.”

Another said: “Corbyn, Starmer, Johnson, May. What is the difference?”

A third wrote: “I’m not against the idea in principle.

“I just don’t know what Labour can bring to the table. The Tories seem to have it covered.”

And a fourth said: “Depends who is in the shadow cabinet to agree to a Government of National Unity.”

Writing in The Sunday Times, he said: “There will be many times when, and there are many issues upon which, I will fundamentally disagree with the Prime Minister.

“However, there will also be times when Labour can – and must – engage constructively with the Government.

“Now is such a time. Coronavirus is a national emergency. It is also a global emergency.” 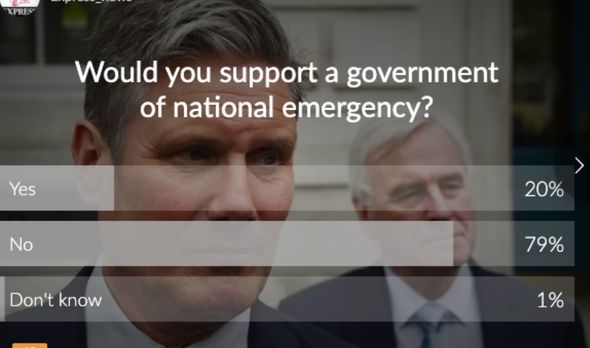 National Governments are an unusual resolution to the crisis in Britain, however, they have been formed in the past.

And Ramsay MacDonald, the first Labour Prime Minister, also led a national Government which comprised his party, the Conservatives, Liberals, Liberal Nationals and National Labour, between 1931 and 1935.

Some politicians believe cross-party collaboration can prove an effective tool in tackling a crisis.