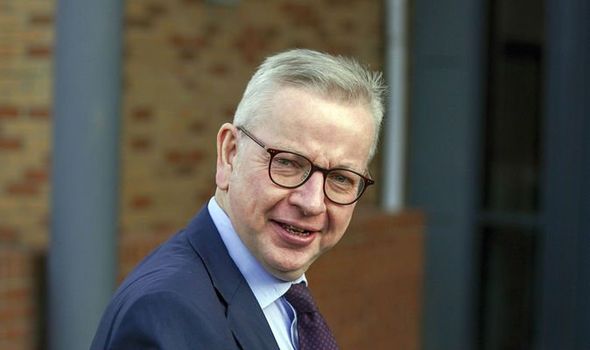 Boris Johnson’s long-awaited levelling-up white paper will include a series of medium-term “missions” all to be achieved ­by 2030. They include reducing the ­gap in healthy life expectancy between the richest and poorest regions. Housing Secretary Michael Gove said not everyone has shared equally in Britain’s s­uccess and said: “Levelling up and this white paper is about ending this historic injustice ­and calling time on the postcode lottery.”

The document will also announce a shift in power from Whitehall to local leaders.

Mr Johnson said: “From day one, the defining mission of this Government has been to level up this country, to break the link between geography and destiny so that no matter where you live you have access to the same opportunities.

“The challenges we face have been embedded over generations and cannot be dug out overnight, but this white paper is the next crucial step.

“It is the most comprehensive, ambitious plan of its kind that this country has ever seen and it will ensure the Government continues to rise to the challenge and deliver for the people of the UK.”

Every part of England will get the chance to have a regional mayor to champion their area.

But shadow levelling-up ­secretary Lisa Nandy said: “Ministers have had two and a half years to get this right and all we been given is more ­slogans and strategies, with few new ideas.”