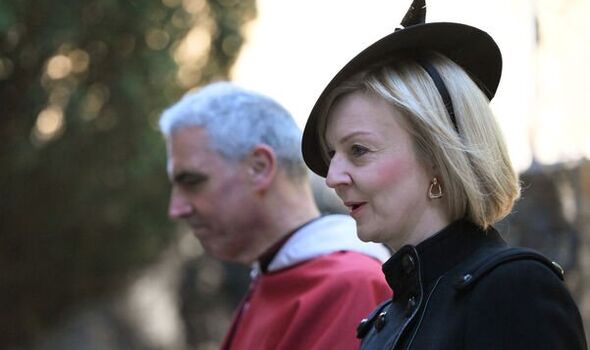 The Prime Minister will meet with Anthony Albanese and Jacinda Ardern at the Government’s Chevening country residence in Kent.

Australia’s Mr Albanese and New Zealand PM Ms Ardern are in the UK for the Queen’s funeral on Monday.

But further meetings with other world leaders are on the cards.

Ms Ardern will also have an audience with the King and the Prince of Wales before Monday’s state funeral.

After arriving in the UK, she said she will “share the sorrow” of New Zealanders with the new monarch.

Ms Ardern said: “At the end of the day, although this is a period of transition for him, he has also lost his beloved mother. For us and New Zealand, that’s first and foremost.”

“I’ll simply share the sorrow that New Zealand has and pass on our deepest condolences.”

Ms Ardern, who said she is planning to attend the Queen’s lying-in-state at Westminster Hall, also confirmed that she will meet with Ms Truss.

The visiting PM said the Queen’s death and new King will be the “focus of conversation” when the two leaders meet.