GB News viewer Rob Baldock said he did not want a remainer as Chancellor and claimed someone like Tom Tugendhat would capitulate to everything the EU wanted during Brexit trade deal talks. The Conservative voter went on to claim leadership candidate Liz Truss was a “disaster waiting to happen” when presenter Isabel Webster claimed it looked like she might win the whole contest and become Prime Minister. The Tory leadership contest is heating up as Conservative ministers continue to compete to become the next leader of the country.

Ms Webster said: “On my list of who is supporting Penny Mordaunt, she’s being proposed by Andrea Leadsom, and I know she’s had quite a lot of public vocal support from David Davis.

“But do you think Andrea Leadsom could perhaps be her Chancellor?”

Ms Webster said: “What about Rishi Sunak as her Chancellor?”

The Conservative voter said: “One of the problems a lot of people have is they were anti-Brexit, and we do not want a remainder as Chancellor. 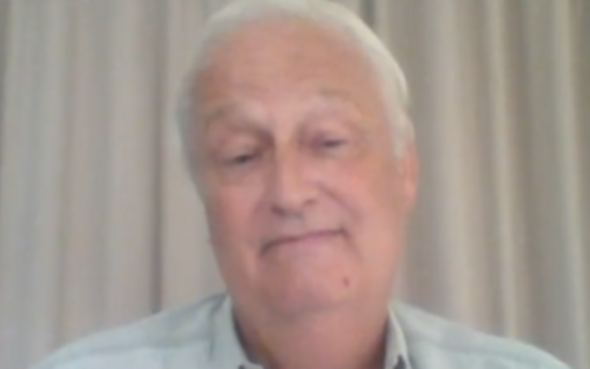 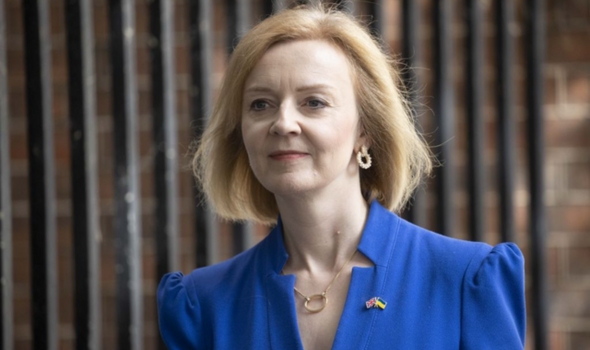 “And therefore Tom Tugendhat is a terrible choice because he would capitulate to everything the EU wanted.”

Ms Webster said: “Liz Truss, of course, is a remainder, looks like she could end up winning the whole thing, do you think that matters?”

Mr Baldock said: “I think it does matter, I think she’s a disaster waiting to happen, and I think we need someone like Penny Mordaunt.

“Who has got the experience in Cabinet, and has got diplomatic skills.”

Ms Webster said: “What do you remember her for when she was in Cabinet? Because I have to say, her stint as Defence Secretary really passed me by.”

Mr Baldock said: “Well that’s the whole point, she hasn’t been high profile, so perhaps like Liz Truss when Liz Truss was Trade Secretary she got things done without making a big fuss about it.”

The leadership contest is intensifying as have whittled down to eight from 11 in the past twenty-four hours.

Four out of eight of the Conservative leadership candidates have vowed to slash taxes in a big to secure favour with Britons during the ongoing cost of living crisis.

The next leader is set to be picked before Parliamentary summer recess which is just weeks away.

Penny Mordaunt and Rishi Sunak have been pitched as the most favoured to win the leadership contest, with bookmakers confirming this. 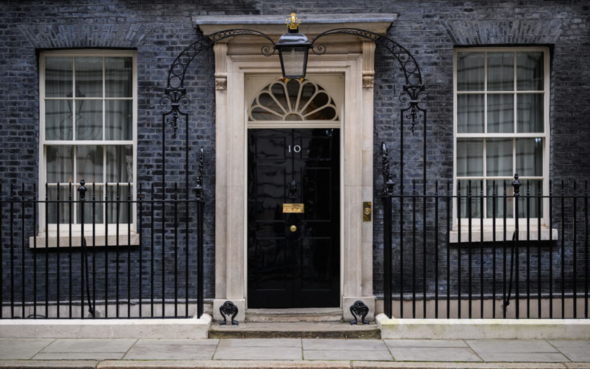 Betfair Exchange statistics predict the Next Conservative leader will be:

Betfair Exchange predicts the finical two candidates will be:

And Betfair Exchange predicts the candidate who will receive the most votes on the first ballot is: