Liz Truss has been urged to scrap the sugar tax after reports emerged that such an act may form part of a raft of measures aimed at tackling the cost of living crisis. The levy on sugary soft drinks has been hailed by experts as forcing a change in the industry and spurring a drastic change in the nation’s consumption.

Ministers have ordered an official review of Government policy on deterring people from eating junk food, according to the Guardian, which could pave the way for the restriction on advertising unhealthy products on TV before the 9pm watershed to be dropped as well.

Christopher Snowdon, director of lifestyle economics at the Institute of Economic Affairs, welcomed the news.

He said lifting the ban “would show that the nanny-state lobby does not always have to win, that Britain is not condemned to ever-more restrictive lifestyle regulation”.

Since 1993, the proportion of adults in England who are overweight or obese has risen by more than 11 percent. 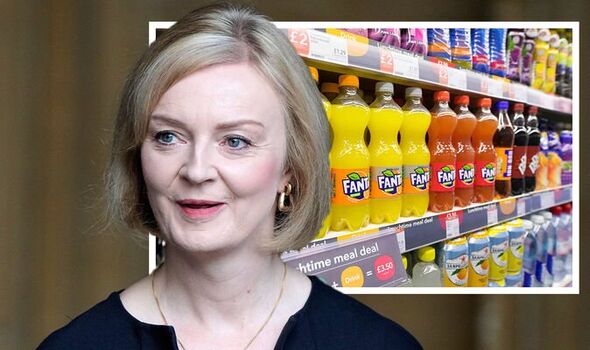 Statistics gathered as part of the National Child Measurement Programme found between 2019 and 2021 the proportion of primary school aged children becoming obese had significantly increased.

Mr Snowdon said “rates of obesity among children and adults have increased”, arguing the tax’s “failure is no surprise. Sugar taxes have never worked anywhere. They are remarkably ineffective at reducing sales of sugary drinks, let alone at reducing calorie intake and obesity.”

He added: “The sugar tax has achieved the square root of diddly squat while extracting £1billion from the pockets of hard-pressed consumers and ruining the taste of several cherished soft-drink brands.

“For a Prime Minister focused on deregulation, lowering taxes and the cost of living, getting rid of it is an obvious place to start.” 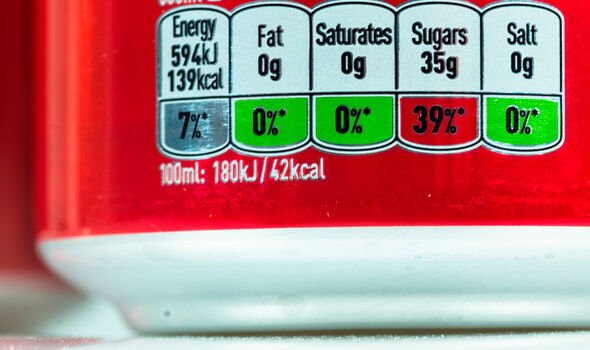 However, studies suggest the sugar tax has been effective in changing consumer’s buying habits, its effect being felt most greatly by the companies that manufacture the drinks.

A 2021 study, published in the BMJ, found there had been an overall reduction in sugar purchased in soft drinks a year after the levy came in, but no change in the overall volume of drinks sold.

The BMJ said it was evidence the sugar tax was “working exactly as intended”, as “consumers are buying less sugar, while [the] industry’s bottom line remains largely unscathed”. 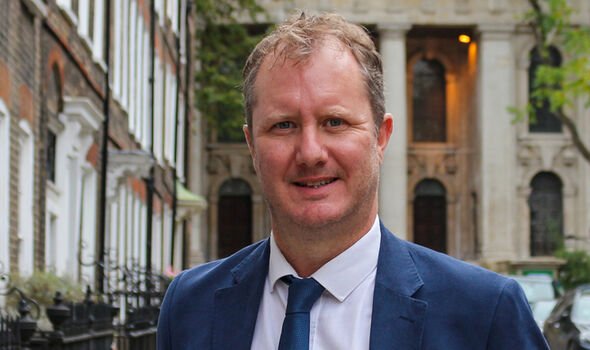 Mr Snowdon said: “the only tangible consequence of the sugar tax, aside from making people a bit poorer, is that a few companies have taken their best-selling products off the market.

Meanwhile, a study in BMC published in 2020 found that much of this transition had happened in the lead-up to the tax being introduced – suggesting many manufacturers knew sales of sugary drinks would go down as a result.

It said between 2015 and 2018, when the levy was introduced, the amount of sugar sold through soft drinks to a person daily had dropped by 30 percent, or 4.6g. 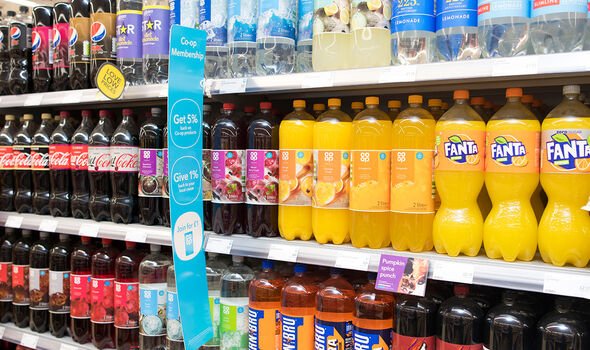 Sales of drinks now subject to the sugar tax fell by 50 percent in the same period, while the sale of low and zero sugar alternatives rose by 40 percent.

Analysis by the London School of Economics showed that the levy “led to massive reductions in the calorie intake and that, remarkably, most of these reductions were realised before the levy even went into effect”.

This, it explained, was because manufacturers used the two-year period between the policy’s announcement and its enactment to cut their products’ sugar content to below the threshold to avoid the levy.

Mr Snowdon said in Spiked: “As for those companies that reformulated their drinks, we may never know whether this was really driven by the sugar tax or by threats from government behind the scenes.”