Shaun Bailey: London Mayor role is not about 'looking good'

London Mayor Sadiq Khan is currently a near shoo-in for London Mayor, with more than 50 percent of the vote expected following recent polls. His monumental lead over the Tory candidate, now nearly more than double, could see him claim the race in the first of its two rounds. He is also forecast to win a record number of votes, hamstringing the Conservative presence in the city.

Will the Conservatives ever reclaim London?

Voters created the Mayor of London in 1999 and, counting Sadiq Khan, only three people have ever held the position.

Only one of them, the now Prime Minister Boris Johnson, was a Conservative.

Ken Livingstone was the first to hold the role, followed by Mr Johnson – who quit without seeking a third term in 2016, deciding to stand as MP for Uxbridge and South Ruislip. 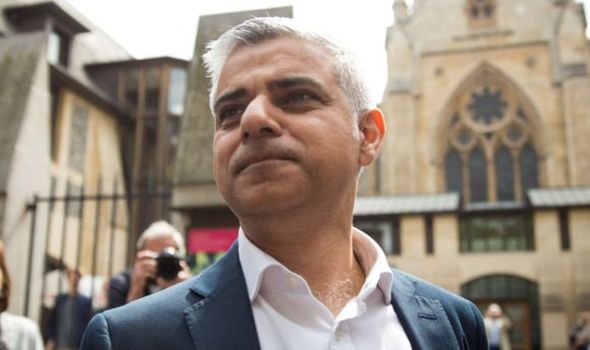 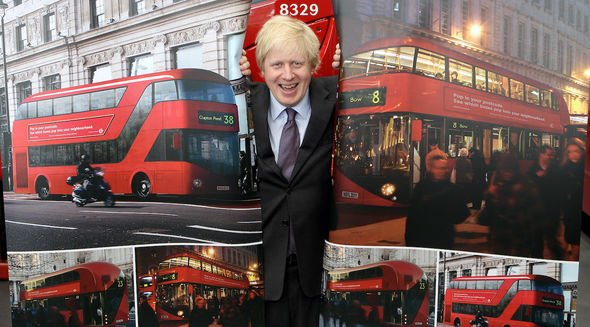 Mr Khan took his place, and it now seems his Conservative opposition Shaun Bailey will struggle to make a dent in his popularity.

Mr Bailey is currently polling at 25 points fewer than the current Mayor and has seen many campaign setbacks.

Marred by controversy, he has faced two deselection attempts, both resisted by Tory command, and the party has now allegedly dropped hopes of reclaiming City Hall.

Their hold over the “Red Wall” in the north and “levelling up” promises suggest the Conservative gaze is shifting. 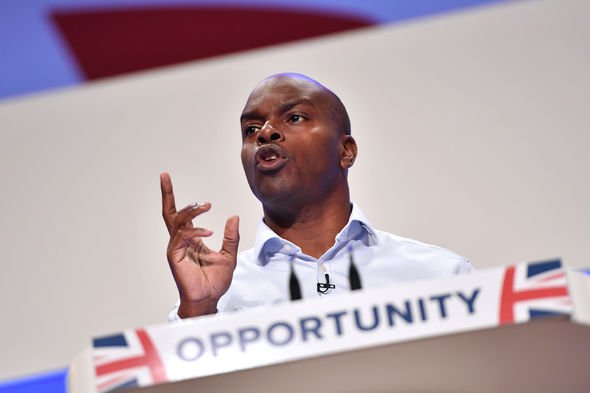 But even if they had concentrated efforts on reclaiming London, they may have had trouble.

The city has a longstanding leftwards lean, experts have noted. 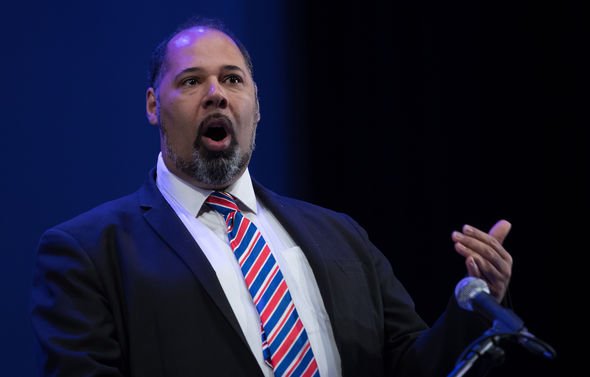 He said: “Given that the latest Opinium/Evening Standard poll has Sadiq Khan predicted to win 53 percent of the primary vote, I think it’s fair to say that Shaun Bailey is unlikely to reclaim the mayorship for the Conservatives.

“Khan has proven a popular Mayor, and London’s ‘lean’ to Labour means that any Conservative candidate faces a tough race.”

Although the Conservatives have faced considerable resistance from the left in the city, the right-wing has also caused upset.

Several fringe parties with right-wing policies have attempted to establish themselves in the city.

Brian Rose, an independent candidate and former New York Banker, Laurence Fox of the Reclaim party and David Kurten of the Heritage party, have all run similar campaigns to their Conservative counterpart.

UKIP’s Peter Gammons is currently polling fifth in the race, once again offering a similar raft of policies.

Should the Conservatives hope to reclaim the city, they will have to move ahead of orbiting organisations.